In the EU, employment increased in 9 out of 10 regions. Algarve was the second region in which it increased the most, at a 5.3% rate, in 2017, shows the Eurostat this Tuesday.

The highest increases in employment at the EU level were witnessed in Mayotte, an overseas region of France, located in the Indian ocean (+7.7%), Malta, Algarve and the Central Bohemia region of Czechia (all sharing a 5.3% growth rate), showed the Eurostat this Tuesday. As for our country’s capital, there was an increase of 4.1% in employment, which placed Lisbon in fourth place in this ranking, together with the south-central region of Bulgaria.

Eurostat’s report also shows that 9 out of 10 regions (253, or 90%) in Europe witnessed an increase in employment, remaining stable in 2, and decreasing in the remaining 26 regions. 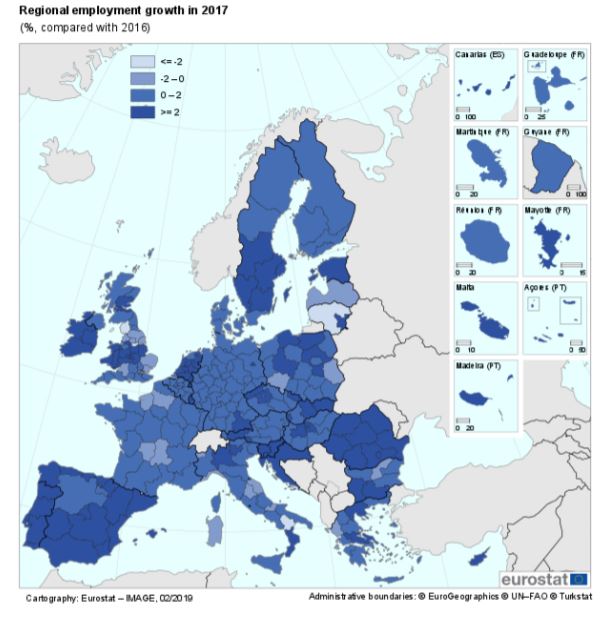 In total, employment increased by 1.6% in all the EU. in 19 out of the 253 regions in which there was an increase in employment, that rate stood above 3%, and out of those, 3 regions were Portuguese: Algarve, Lisbon, and Madeira.

As for Portugal, Lisbon stood out, having the highest rate at 100%, while the north presented the lowest rate, at 65%.

Commenting on the news on Sunday about the intention of British prime minister, Theresa May, to ask the EU for an extension of Art. 50 to postpone Brexit, Costa said he sees this "in a positive way". 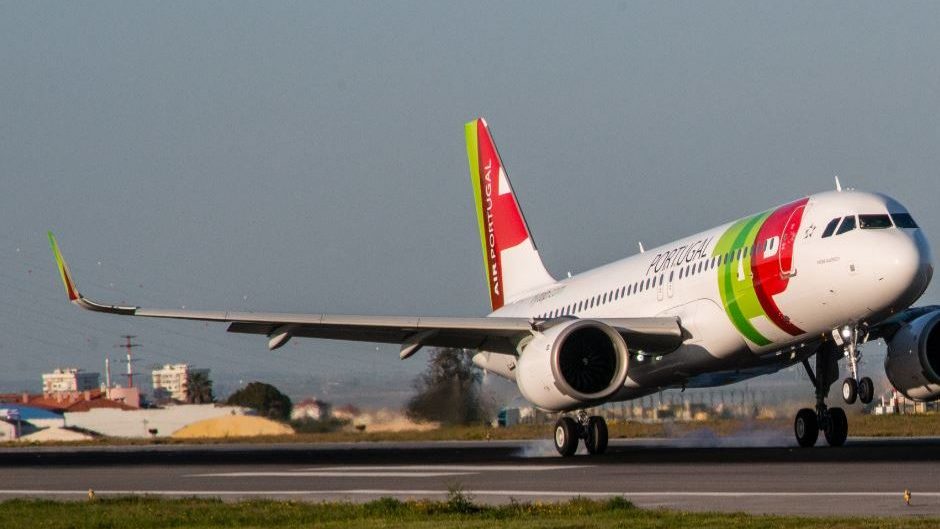 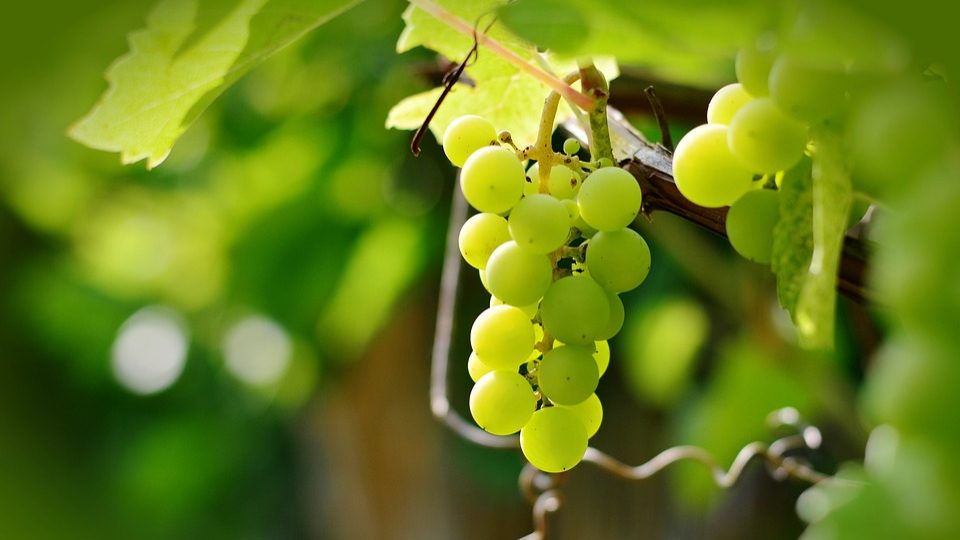 ‘Vinho Verde’ wine promoted in a €3.4m project with Italy 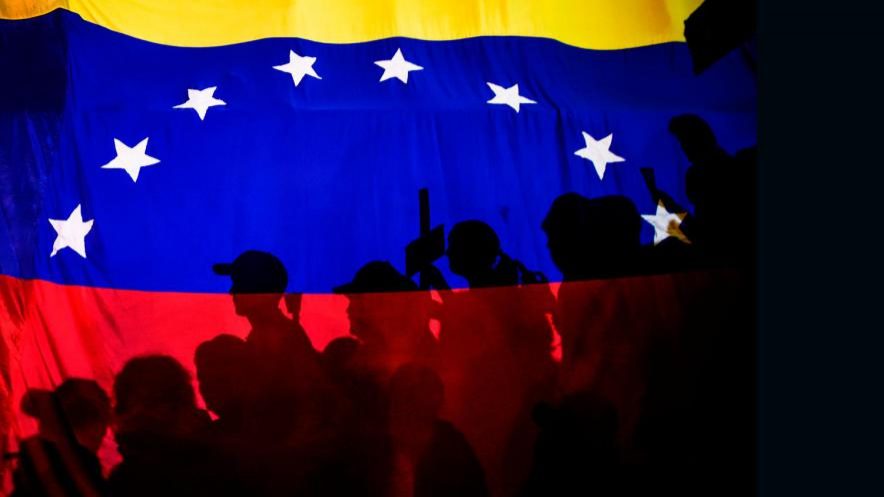 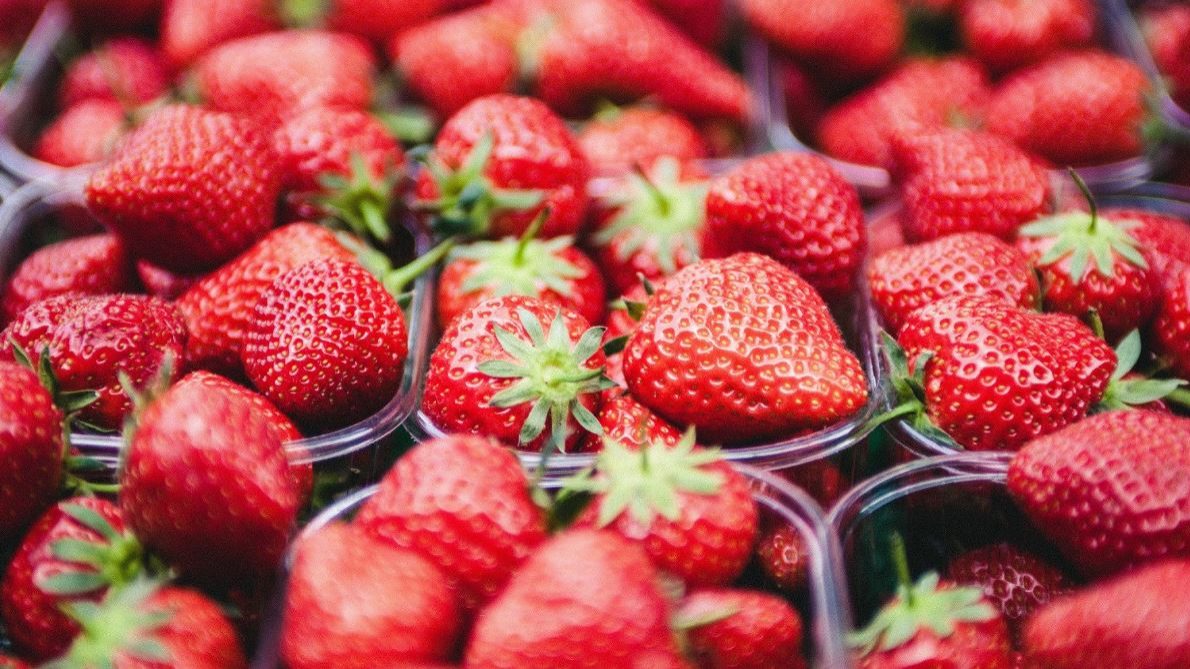