Airlines are now obliged by law to provide the passenger's information to the police. Those who fail to do so will be subject to a fine which can go up one hundred thousand euros.

Airlines are now subject to a new regulation which will make them pay up to €100 thousand if they do not comply with a new regulation created this Monday, which says that these are obliged to provide the information of their passengers to the local police (such as contact, payment mode and itinerary).

The new legislation, which was published on the Diário da República after having been approved in parliament on December 7, alters the previous Internal Security Law and regulates the transfer of all passenger’s personal data, from the airlines to the police departments, and it also structures how the information will be treated.

The legislative diploma also established a new Bureau for Passenger’s Data (GIP), which represents a centre of information about all passengers that go through the country, and it is now up to the airlines to transfer all the data to that entity, for passengers from inside and outside the EU.

This record of passenger’s identity, known in the regulations by the abbreviation PNR (Passenger Name Record) contains all the information accumulated by the airline during all the stages of the booking, in each passenger’s name.

Among that information, we can find the passenger’s phone number, the email address, the payment option (and the details about the payment), the complete itinerary, the frequent flyer info, the travel agency/agent used, including all the details of the trip’s status, even if it was a last minute ticket or a no-show case.

On that database there will be some general considerations attached, such as information about unaccompanied minors, the seat number, observations about the luggage, and so on and so forth.

If the airlines do not comply with the regulation imposed now, or if that information is conveyed incorrectly, is incomplete, false, or past the set deadline, then they will be fined anywhere between “20 thousand euros and 100 thousand euros”.

Also, if the transfer of the data is made in a different format from that which has been set in the regulation, they incur in a €10 to €50 thousand fine, to be paid to SEF, the Portuguese Borders and Foreigners Agency.

The information is to be sent 24 to 48 hours before departure, and immediately after the passengers are not allowed to exit the plane before take-off.

The law also specifies which is the purpose of the data collection, and how this data will be used; for instance, the information will be used to evaluate passengers, as the police tries to identify those who can potentially be implicated in terrorist crimes or any other severe criminal offences. If any of those scenarios is confirmed, the police will immediately intervene.

The purpose of this initiative is also to improve the quality of the police’s assessment, and to make the data easily available to, if necessary, Europol.

Also, if the information transferred includes details which were not listed in the legislation, those will automatically be erased by the GIP.

Portuguese flag carrier TAP on Monday welcomes its Airbus A330Neo and is to receive another 36 new aircraft by the end of 2019 when the airline expects to fly to 14 more destinations. 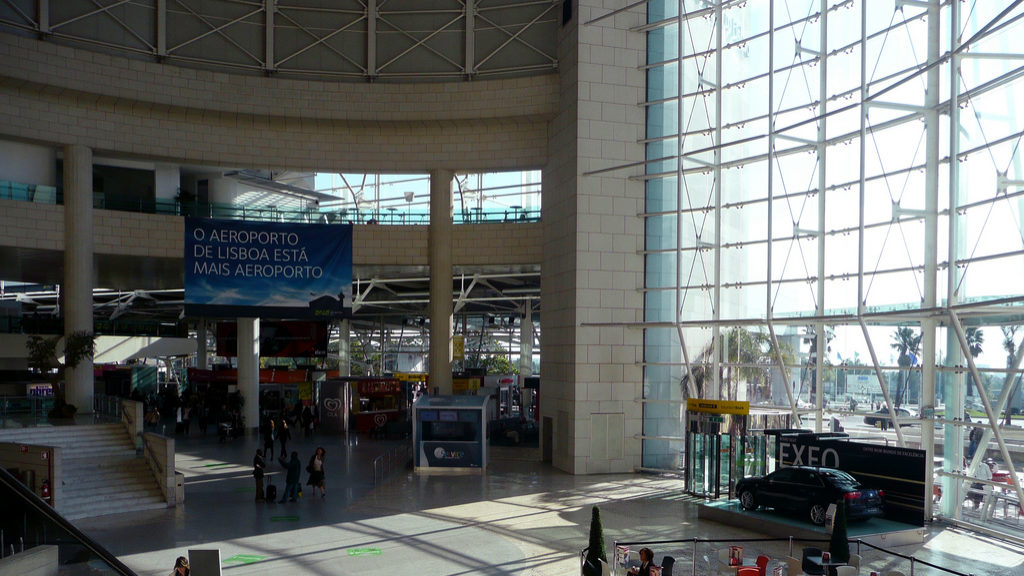 Airport taxes will increase by 1.44% in March