Portugal is one of ten European member-states where families classified their expenses with medical care, dental care and prescription drugs as having a high burden on their budget.

Almost 15% of the Portuguese have indicated that medical care was a high burden, according to Eurostat’s survey data, referring to 2017. That percentage is way above the European Union’s average, and it places Portugal among the ten countries of the EU in which households feel most burdened by medical expenses. In the country, 34% of the interviewed population said that medical care had “some burden” on their budget, while half of the population said it had no effect on their expenses.

At the EU level, 11% of the population indicated that medical expenses represented a high financial burden, while 55% said it had no effect on their financial leverage.

The country registering the highest share of the population claiming this to have a high burden on their expenses was Cyprus, followed by Bulgaria and Italy. In Luxembourg and Belgium, medical care is considered to represent a high burden to the population, at 15%. 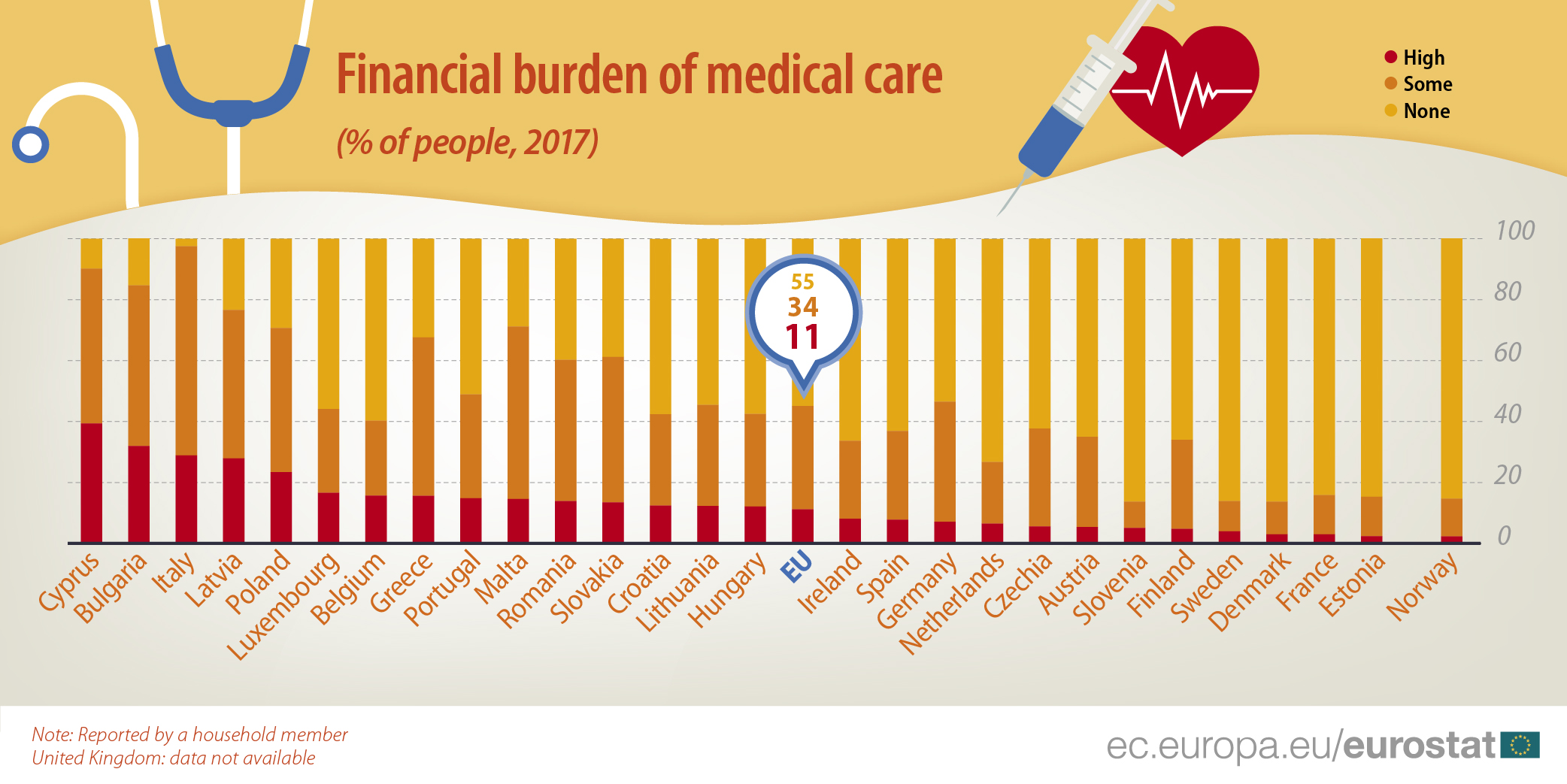 When it comes to dental care, Portugal is again on the top of those which feel the effect of these expenses on their budget, the most (approximately a fifth of the population). In this section, only 43.9% said it did not represent a burden.

Again, the burden of dental care expenses was lower in the EU than in Portugal, and there were also more households in the average of the EU which considered that dental care had no burden o their expenses.

Spain is also one of the 10 EU countries which feel the burden of dental care expenses the most, with one-third of its population considering it high. In Italy, almost 40% of the households said going to the dentist represented a high burden on their finances.

The picture is similar when looking at expenses with drugs. 17.9% of Portuguese families said this represented a high burden, 36.5% considered it to have some burden, and 45.6% considered that expenses with prescription drugs were not having a considerable effect on their household budget.

At the EU level, the average for the financial burden of prescription drugs stands at 12.6%.

Porto has raised €10.4M in tourist taxes which came into force in March. These were applied to more than 5.2 million overnight stays in the city since that month. 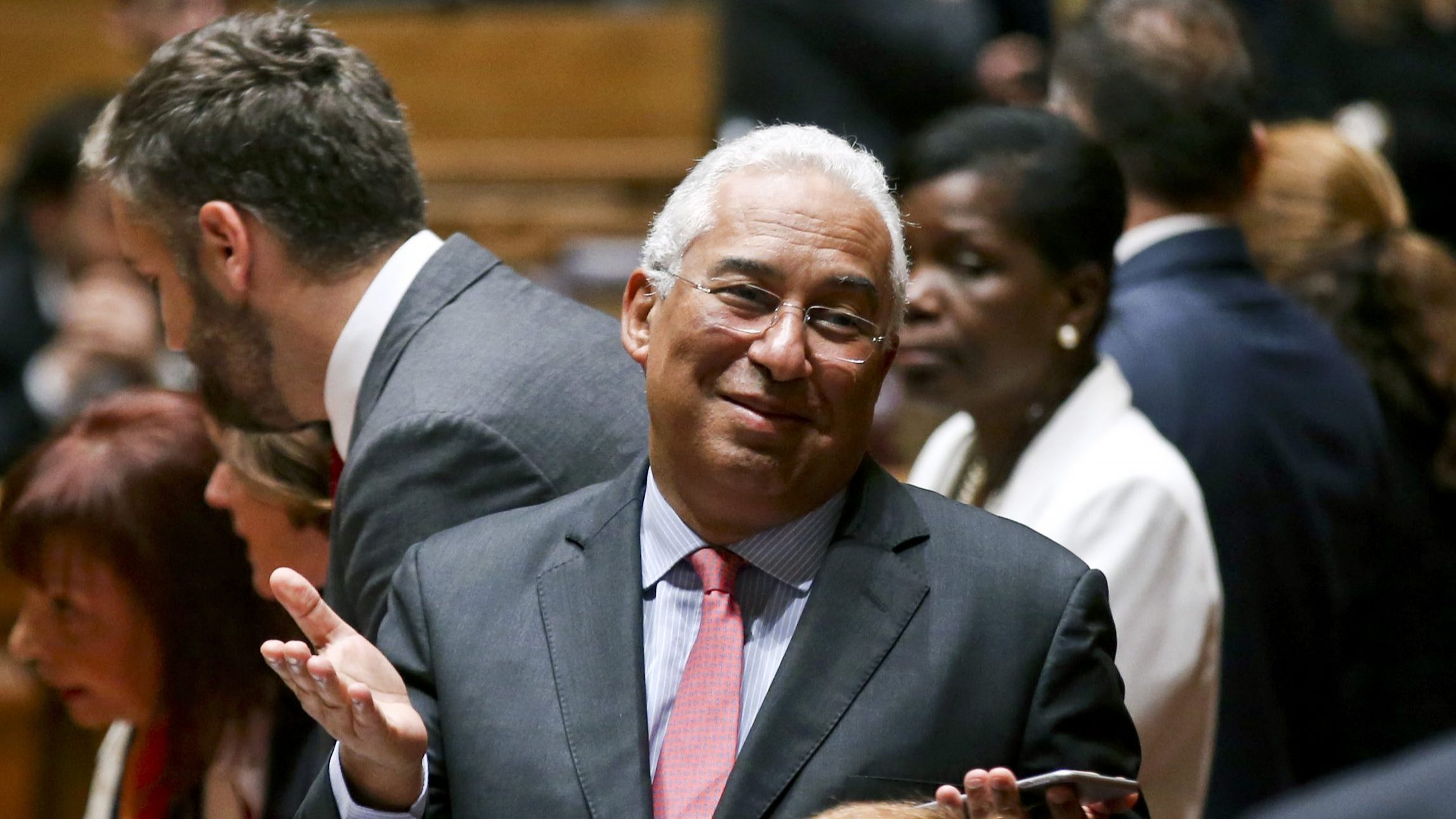