The Prime Minister, António Costa, reshuffled the government for a fourth time since taking office. On Sunday, the PM announced the promotion of three secretaries of state to ministerial roles.

Portugal’s prime minister, António Costa, has reshuffled his government for a fourth time since taking office in late 2015, some eight months before the next general election.

Costa on Sunday announced the promotion of three secretaries of state to ministerial roles: Mariana Vieira da Silva to cabinet office minister, Pedro Nuno Santos to minister of infrastructure and housing, and Nelson de Souza to minister of planning.

In the ministries covered by the reshuffle, the secretaries of state Tiago Antunes (in the cabinet office), Luís Goes Pinheiro (for administrative modernisation), Rosa Monteiro (for citizenship and equality) and Ana Pinho (for housing), remain in place, although they will also have to take formal office on Monday along with their new ministers.

The changes come following Costa’s choice of Pedro Marques, until now minister of planning and infrastructure, as the governing Socialist Party’s top candidate for the European Parliament elections in May. The list of candidates is also expected to include the outgoing cabinet office minister, Maria Manuel Leitão Marques.

The last reshuffle, the most far-reaching since the current government took office, took place four months ago, triggered by the resignation of José Azeredo Lopes as minister of defence.

The central bank released this Friday the values of consumer credit granted in 2018, which increased by 10%, up to €7.35 billion last year. Car loans rose to €3.12 billion. 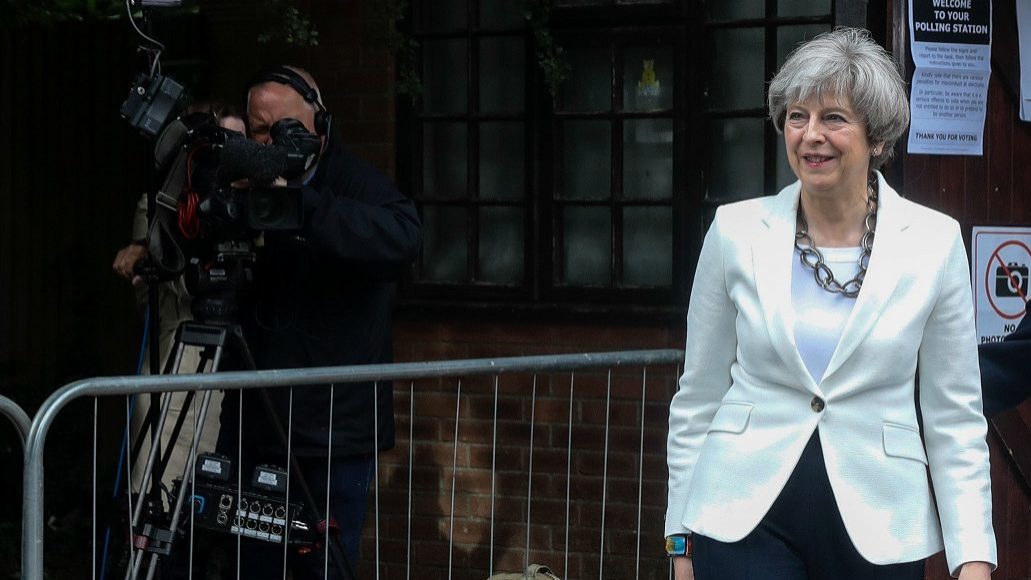