In 2018, the Portuguese public debt pile increased to €244.9bn, despite decreasing in December after the payment to the IMF.

Portugal’s public debt in 2018 increased to €244.9 billion despite decreasing in December, after the payment of the country’s debt to the International Monetary Fund, the Bank of Portugal said on Friday.

According to Bank of Portugal (BdP), after reaching record figures in October and November, in December the public debt contracted, but over 2018 as a whole, it increased €2.1 billion compared to 2017.

“These variations were partly offset by the anticipated repayment of the loans remaining of the loans granted by the International Monetary Fund [IMF] under the Economic and Financial Assistance Programme amounting to €5.5 billion,” the bank said.

The assets in public administrations deposits decreased €3.2 billion in 2018, so the net public debt of deposits increased €5.3 billion compared to the previous year, totalling €228.3 billion.

On 10 December 2018, the minister of finance, Mário Centeno, announced that Portugal paid in total the debt to the IMF, with the liquidation of €4.7 billion. 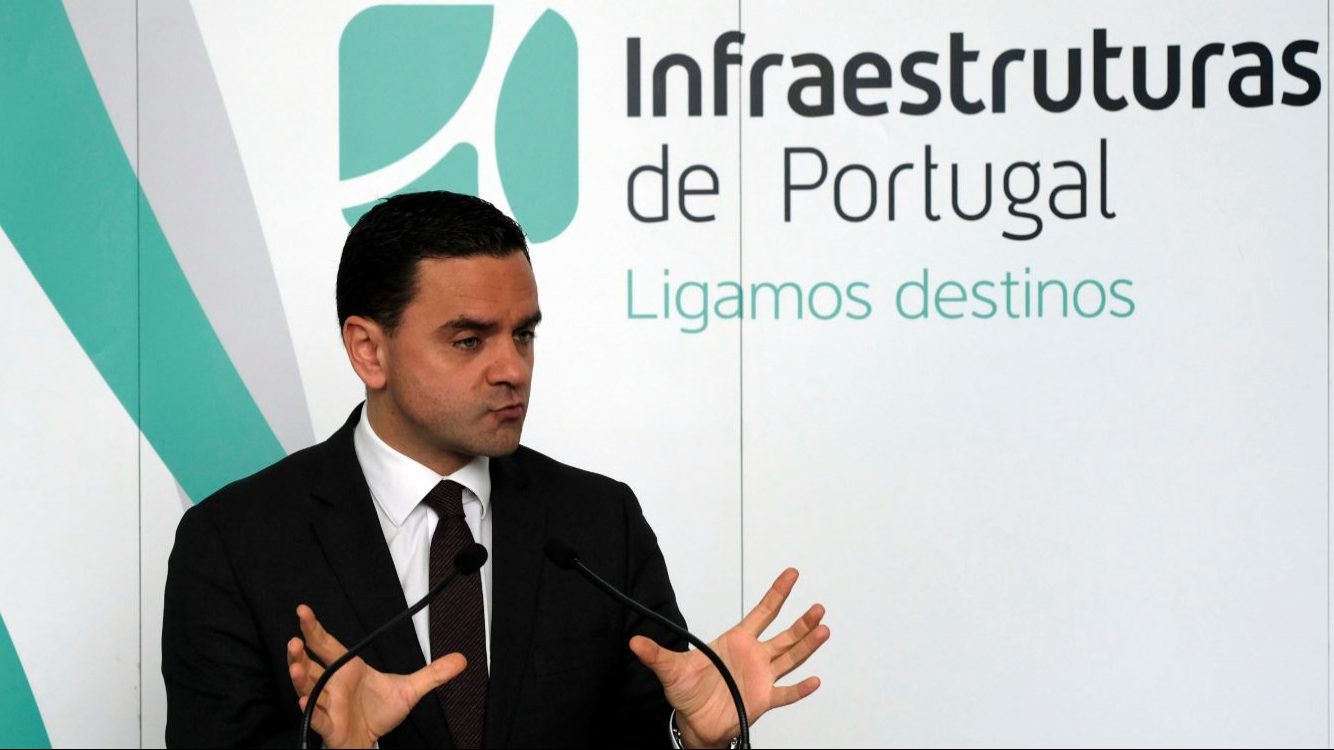