The Portuguese natural gas system is now using the international interconnection set at Campo Maior to export gas, for the first time "in its 22 years of history".

Portugal’s natural gas system has exported gas for the first time through the international interconnection at Campo Maior, according to a statement by Redes Energéticas Nacionais (REN), the company that operates the national energy grids.

“The national natural gas system exported, on January 10th, natural gas through the interconnection of Campo Maior, for the first time in its 22 years of history,” the company said in a note released late on Wednesday.

On that day, it said, the total gas flow “to supply the Spanish system was approximately one million cubic meters” – almost all of which went through Campo Maior.

The interconnection at Campo Maior was the one that first saw natural gas introduced into Portugal’s domestic market on 31 January, 1997. It was only in 2004, with the coming into operation of the liquefied natural gas terminal in Sines, that the supply of gas was diversified.

“The strong competitiveness of the Sines terminal and the cold spell in Europe and in particular in Spain have led to the market resorting to the national system as a gateway to Europe,” said REN, explaining the fact that gas was now going the other way.

The Portuguese system, it explained, can be competitive “especially in situations of peak consumption” as was seen in January, given the capacity of Sines and its geographic location on the western edge of Europe.

“Since the start of exports of natural gas to Spain, at the end of last October, the highest daily amount of commercial exports sought by the market was 3.2 million cubic meters, seen on 16 January,” REN said, specifying that this corresponded “to 47% of the total capacity available for export in the Iberian VIP” – the virtual point that aggregates the capacities of the international interconnections. 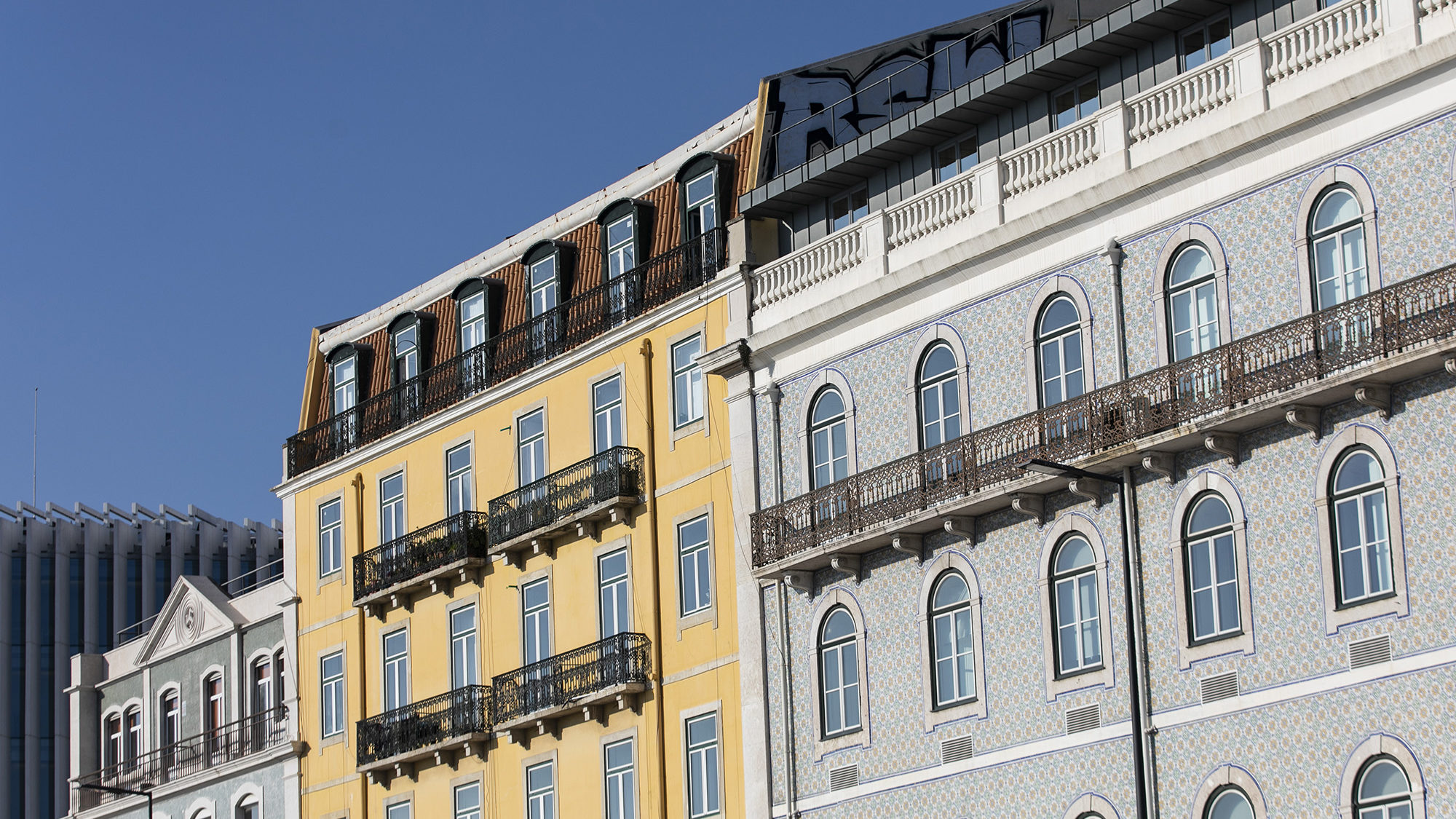 The average price per square meter in the third quarter of last year stood at €984, for houses sold in Portugal, representing a year-on-year 7.9% increase. 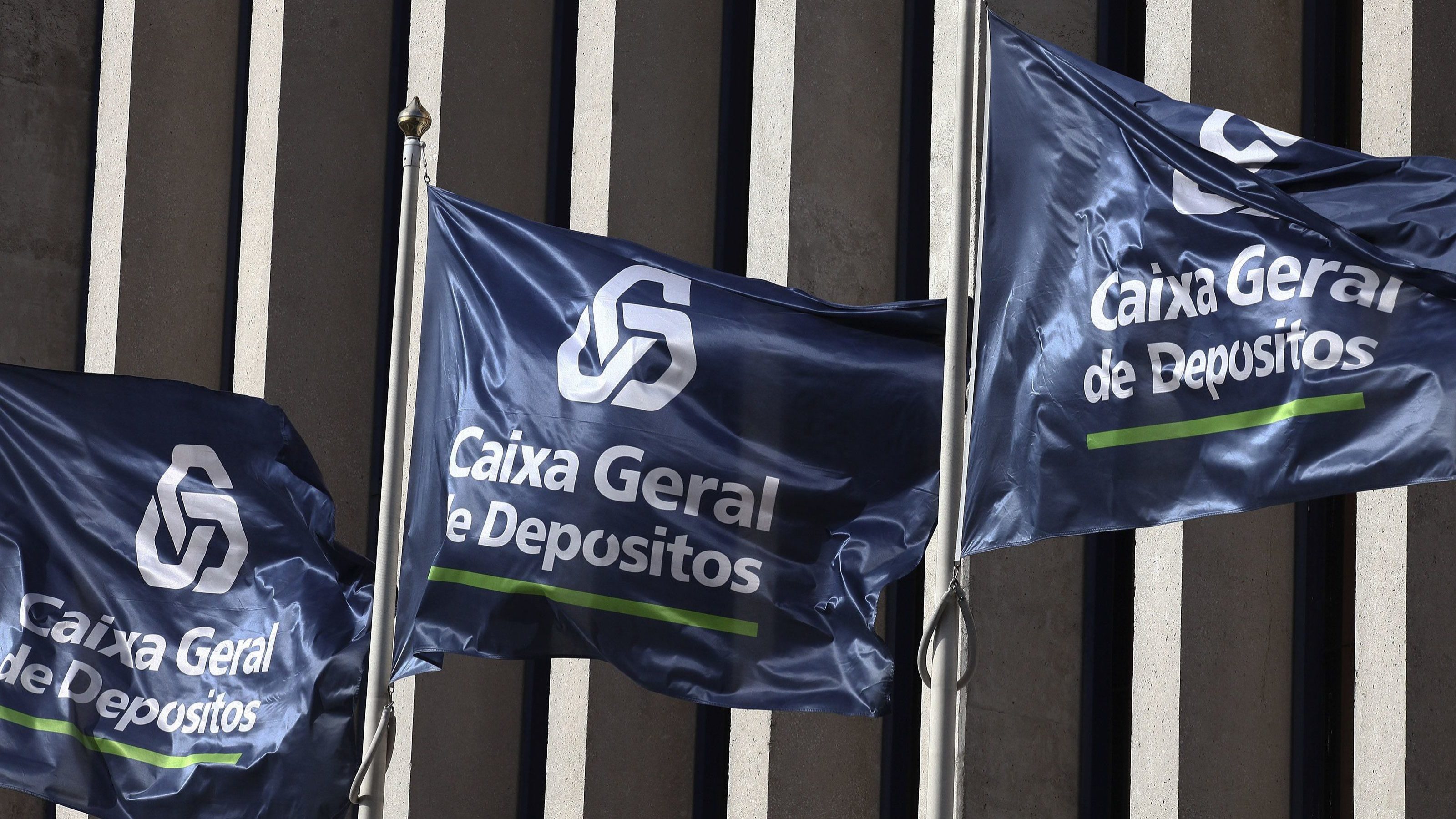 Bank CGD ‘will not receive another state capital injection’