The minister of foreign affairs, Augusto Santos Silva, said this Wednesday at an event in Bucharest that Portugal will support the British delaying Brexit, as long as the "renegotiation makes sense".

Santos Silva was speaking to journalists in Bucharest, Romania, as he was entering an informal meeting with other EU counterparts.

Delaying Brexit would mean Britain would have to “change the conditions,” Santos Silva said.

His comments came after a majority in the House of Commons voted in favour of a proposal by Conservative member MP Sir Graham Brady to replace the “backstop” with “alternative arrangements to avoid a hard border.”

Also on Tuesday, MPs voted against an amendment by Labour MP Yvette Cooper to delay Brexit.

Delaying Brexit would require support from the EU, but Brussels has clearly said it will not re-open negotiations.

Despite saying the proposal to delay Brexit was “extremely positive,” Santos Silva questioned what those alternative arrangements would be.

And he said he hoped the British authorities would present a proposal with alternative arrangements as soon as possible.

Santos Silva said the ideal scenario for Portugal would be for the United Kingdom to remain in the EU, adding that if that was not possible his “number two preference” would be to have the “closest relationship possible.”

The United Kingdom is set to leave the EU on March 2019, two years after the official exit process was formally launched, and three years after the referendum on 23 June 2016, which saw 52% of British citizens vote in favour of Brexit. However, Britain’s process of withdrawing from the EU is facing an uncertain future. 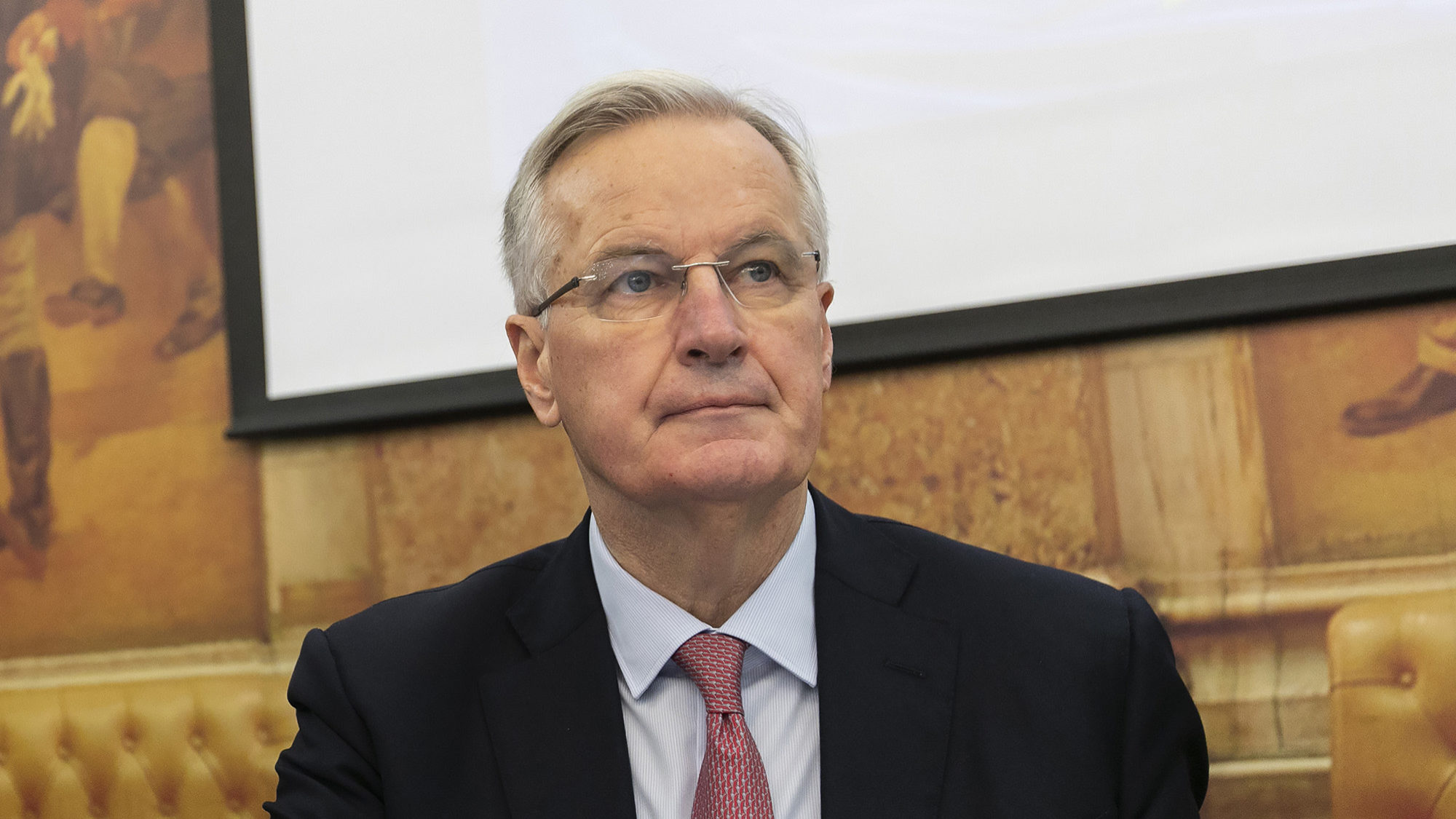 Barnier was in Lisbon to discuss the repercussions of the Brexit deal. “If the UK changes the red lines, we move immediately, if [the UK] wants more, we are ready,” he said.