Gesfimo, the manager of Herdade da Comporta's estate, has approved the sale of the assets to the Vanguard/Amorim consortium this Tuesday. For €158.2 m V&A became the new owners of the estate.

The decision to sell Herdade da Comporta, which is near Alcácer do Sal and Grândola, south of Lisbon, came three years ago following the collapse of GES and Ricardo Salgado’s Banco Espirito Santo (BES).

Vanguard Properties, headed by José Cardoso Botelho, and Amorim Luxury, headed by entrepreneur Paula Amorim are the new official owners of the property, having paid €158.2m for the real estate assets which were owned by the Special Investment Manager (Gesfimo).

Given the delicate history of the real estate’s ownership by the bankrupt GES, the Public Ministry and the Central Criminal Instruction court had to approve the transaction, as 60% of the assets were owned by Rioforte, a company affiliated to that group.

Comporta has a debt of €120m to CGD, the Portuguese public bank, and the fund for Herdade da Comporta was almost bankrupt after it was stopped in the Public Ministry, in a process which suffered many delays. Last week, José Cardoso Botelho, the director of Vanguard Properties, guaranteed that “CGD’s loan would be fully reimbursed”.

With this approval, the fund’s settlement process will now begin. Gesfimo’s General Assembly took place this Tuesday morning in Lisbon. 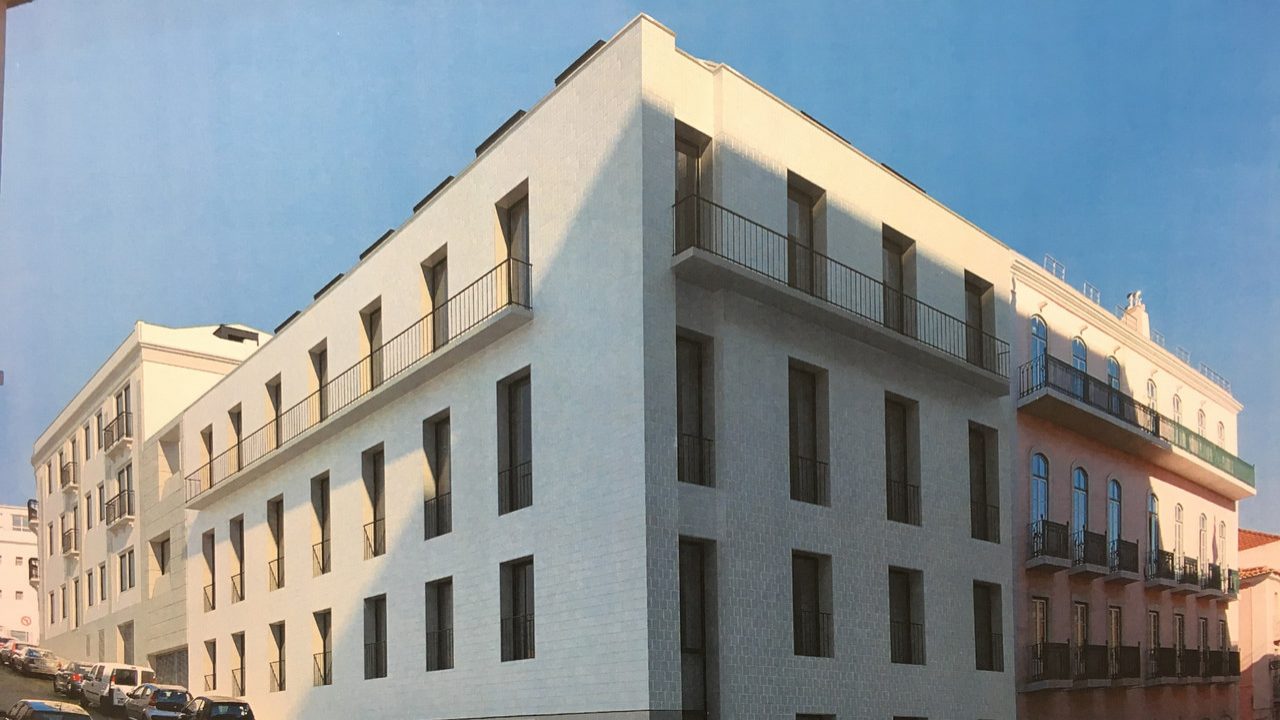 CaixaBank will close around 800 branches in Spain