IGCP, the Portuguese Treasury and Debt Management Agency, spent €400m in debt repurchase, to ease next year's debt repayment efforts. €8bn in treasury bonds are due to expire by June 2019.

Portugal has spent €400m repurchasing public debt in October after the IGCP went to the market to save more than that same amount in treasury bonds due to expire by 2019. With this transaction, the state’s reimbursement effort has been slightly reduced, There is a planned refund to investors of about €8bn long-term debt which expires in June next year.

According to the monthly notes to investors, last month IGCP bought €428m in ten-year treasury bonds, with maturity in June 2019. In February, the IGCP had bought €578m of these same bonds, which had been issued in 2009, which now weigh €8.3bn in total.

This is approximately the value Portugal has to reimburse to investors on the 14th of June of 2019. However, the Government’s strategy until now has been to focus on mitigating the negative effects of both these and the upcoming years’ debt reimbursements. In 2020, treasury bonds weighing €10bn reach final maturity (that amount will inflate up to €17bn in 2021).

FMI’s outstanding charges are due

At the same time as it is repurchasing debt in the secondary market, the IGCP also has been trying to accelerate the reimbursements to the IMF, whose official loan is a bigger burden to the State’s accounts than the primary market’s new debt issuance value. €4.5bn are still outstanding but the GovernmEnt expects to pay €2bn in advance by the end of the year.

Part of this reimbursement to the IMF will be done through the €1.25bn in profits captured two weeks ago in the 10-year bond issuance. The rest will come from the so-called IGCP financial buffer.

The state’s financing needs are going to pressure the IGCP to withdrawal almost €2bn from their current accounts. In December, it will have a liquidity of €7.9bn.

The company's share value increased by 7%, as the demand for the company's bonds outweighed supply. Mota-Engil locked €30m more with the investor's vested interest in the company. 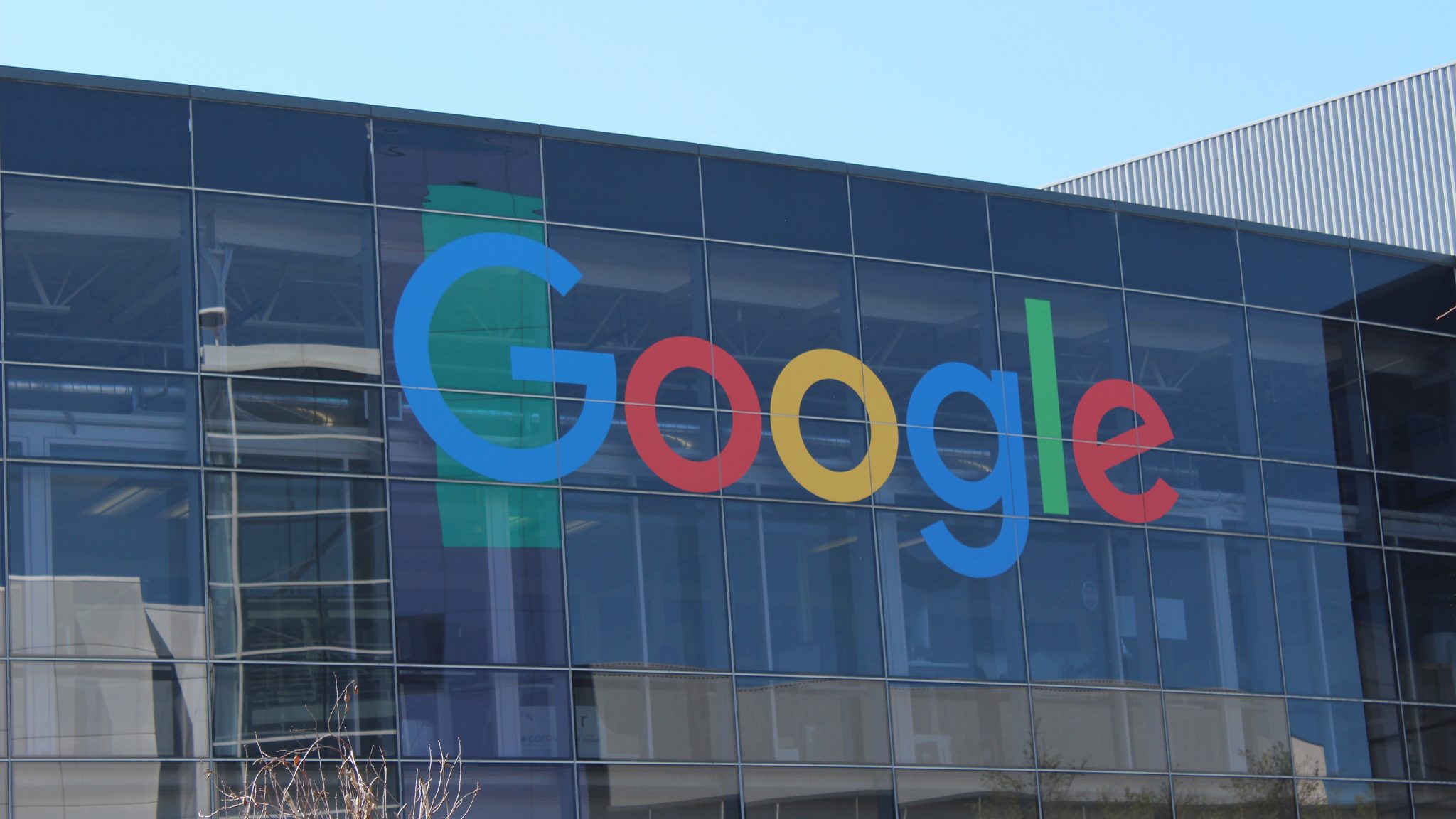