The Portuguese inflation rate was the second lowest in the EU, standing at 0.8%, right after Denmark (0.7%). In comparison with September, the inflation rate in Portugal fell by 1%.

The annual inflation rate in Portugal decreased in October to the second lowest figure (0.8%) in the European Union and counter-cyclical to the euro area and EU, which rose compared to September, according to Eurostat.

The annual inflation rate stood at 2.2% in October both in the euro area and EU, with prices rising from September (2.1% in both areas.) 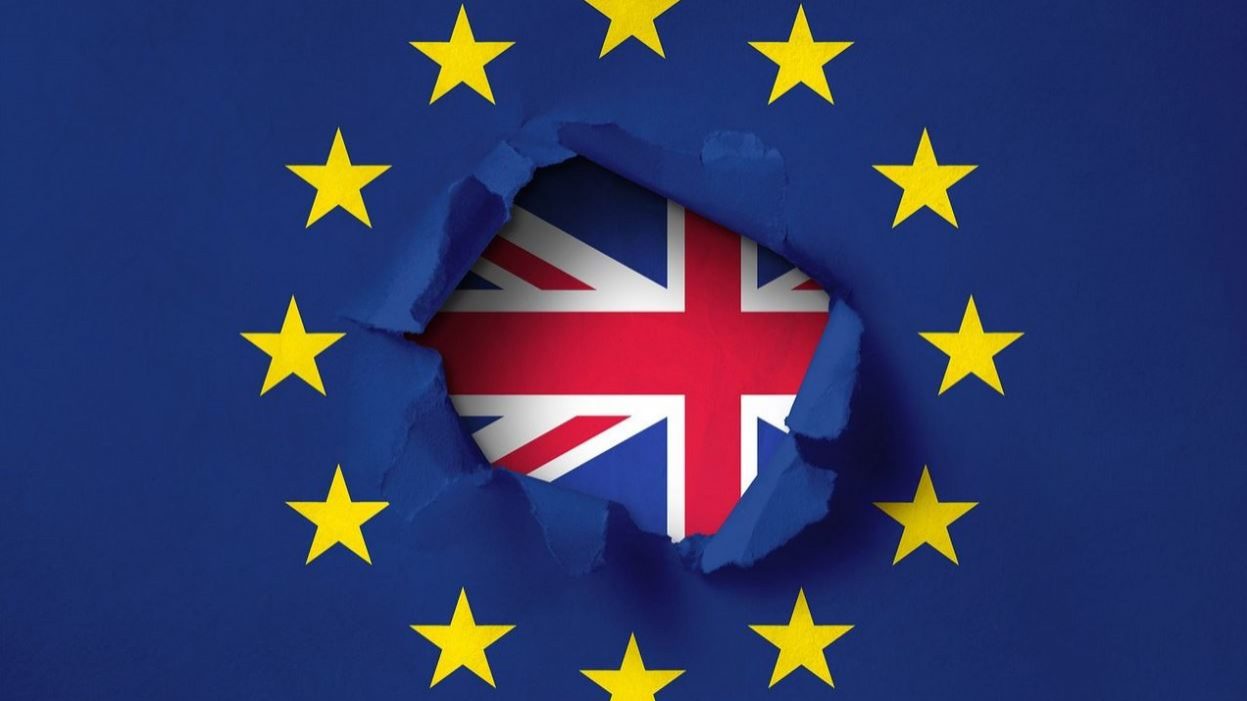 “The result is really good, now it is on the British side”

The Portuguese President, Marcelo Rebelo de Sousa, told journalists in Guatemala that the draft for UK's Brexit agreement is "really good", and noted that now the British should do their part. 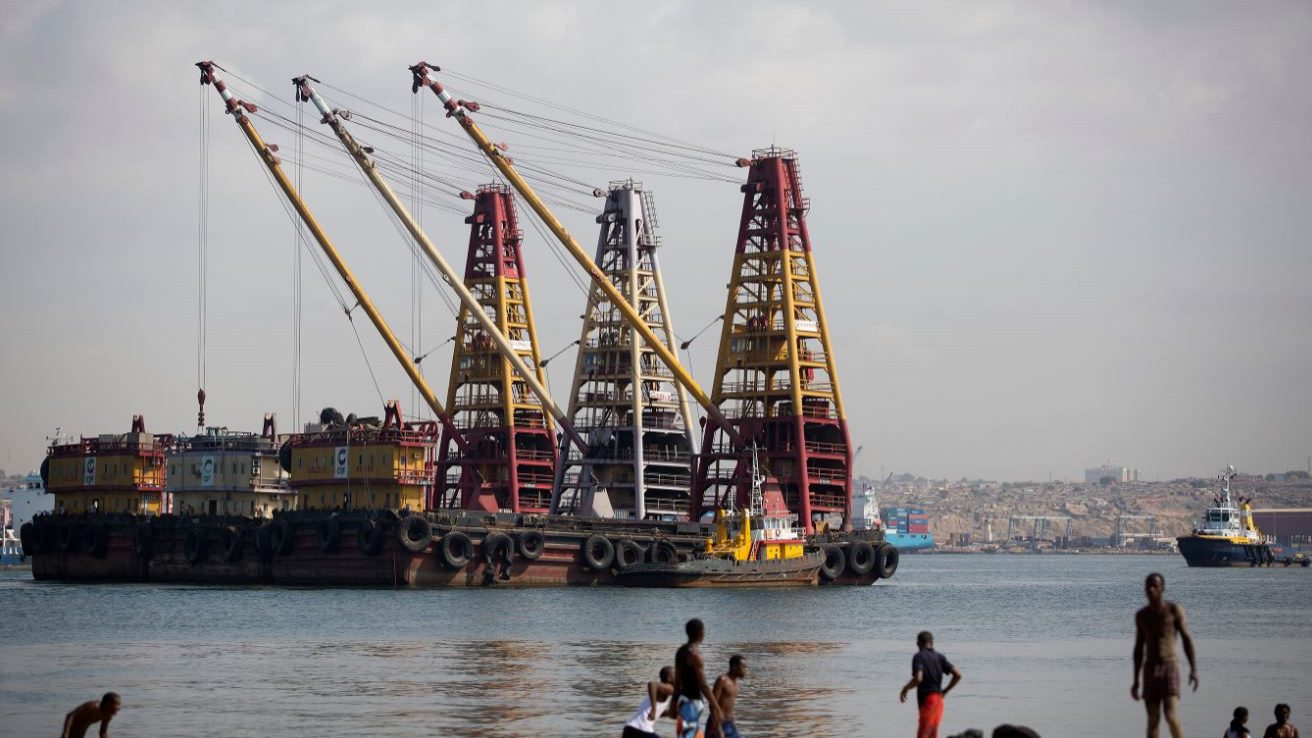 Portuguese emigrants’ transfers are the highest at EU level