Trade in goods with Africa is gaining relevance for the EU, now the third largest partner with the region, right after Japan and China. Portugal is the 4th EU country with the highest trade surplus.

The EU is the third largest partner for trade in goods with Africa, coming right after Japan, and China, but ahead of South Korea and the United States, according to the Eurostat.

The report published this Thursday showed that Africa-EU trade has been gaining relevance since 2015, the first year there was a surplus in trade in goods with the African continent.

Last year, the surplus in trade reached €18 billion in the EU.

The Eurostat also released My Country bubble chart, which interactively shows the performance of each country in each area of the economy, for those interested in further knowing the areas in which some EU countries perform better than others.

In 2016, the GDP at current prices of the EU-28 stood at more than €14.8 billion, whilst the figure for Africa was €2.3 billion. In comparison, the GDP for the United States was €16,795 billion, for China €10.1 billion and for Japan €4.5 billion. Other major economies were Brazil, India, Canada and the Russian Federation, with GDP between €1.1bn and EUR 2.1bn, all below the total GDP of Africa, according to the data released by the Eurostat on their 2018 Statistical Portrait of the European Union and the African Union. 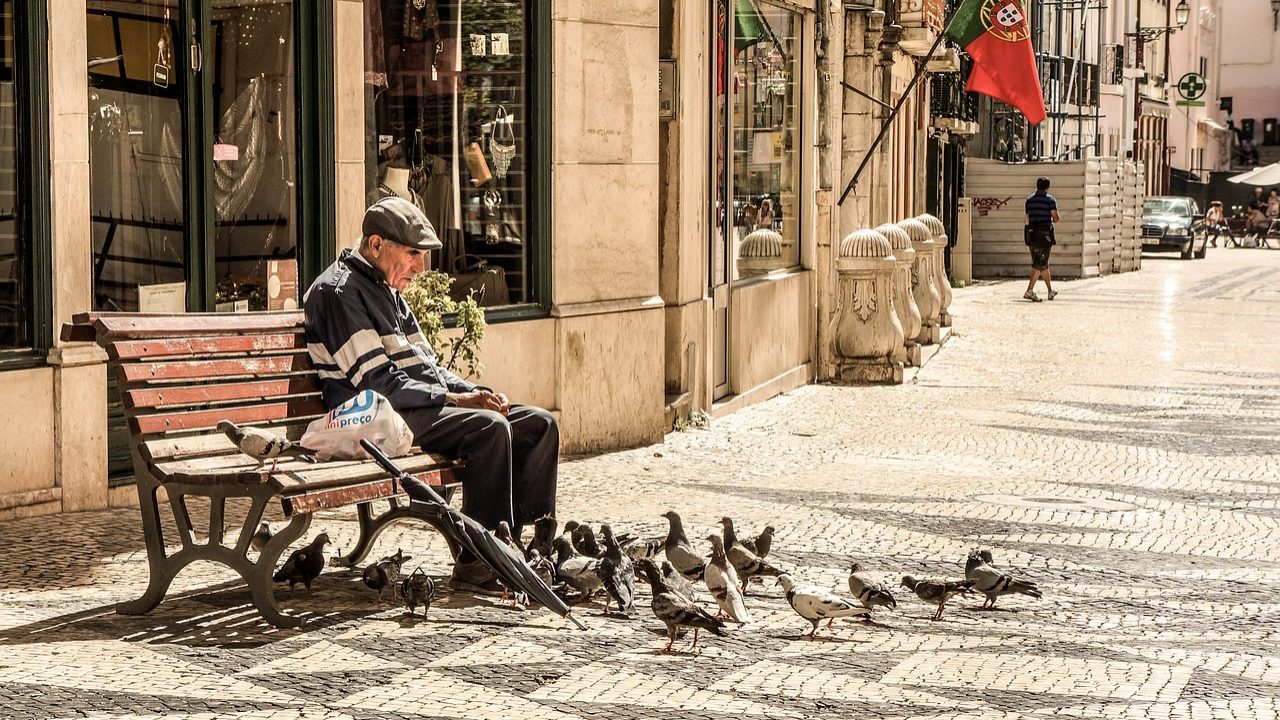 Social transfers have low impact on poverty in Portugal

Eurostat estimates that in 2017, social transfers in Portugal resulted in a reduction of 22.5% of people "at risk of poverty". 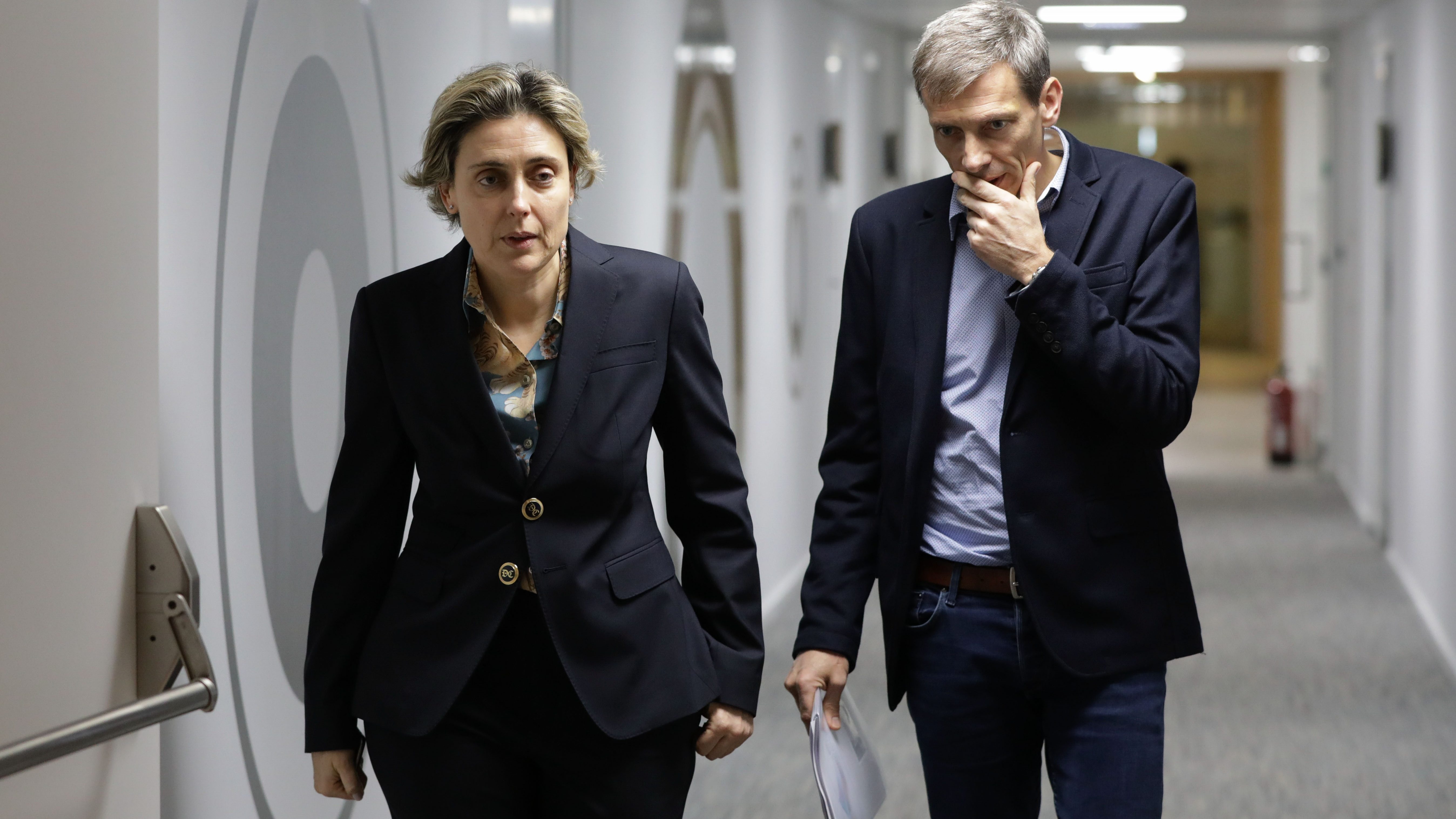 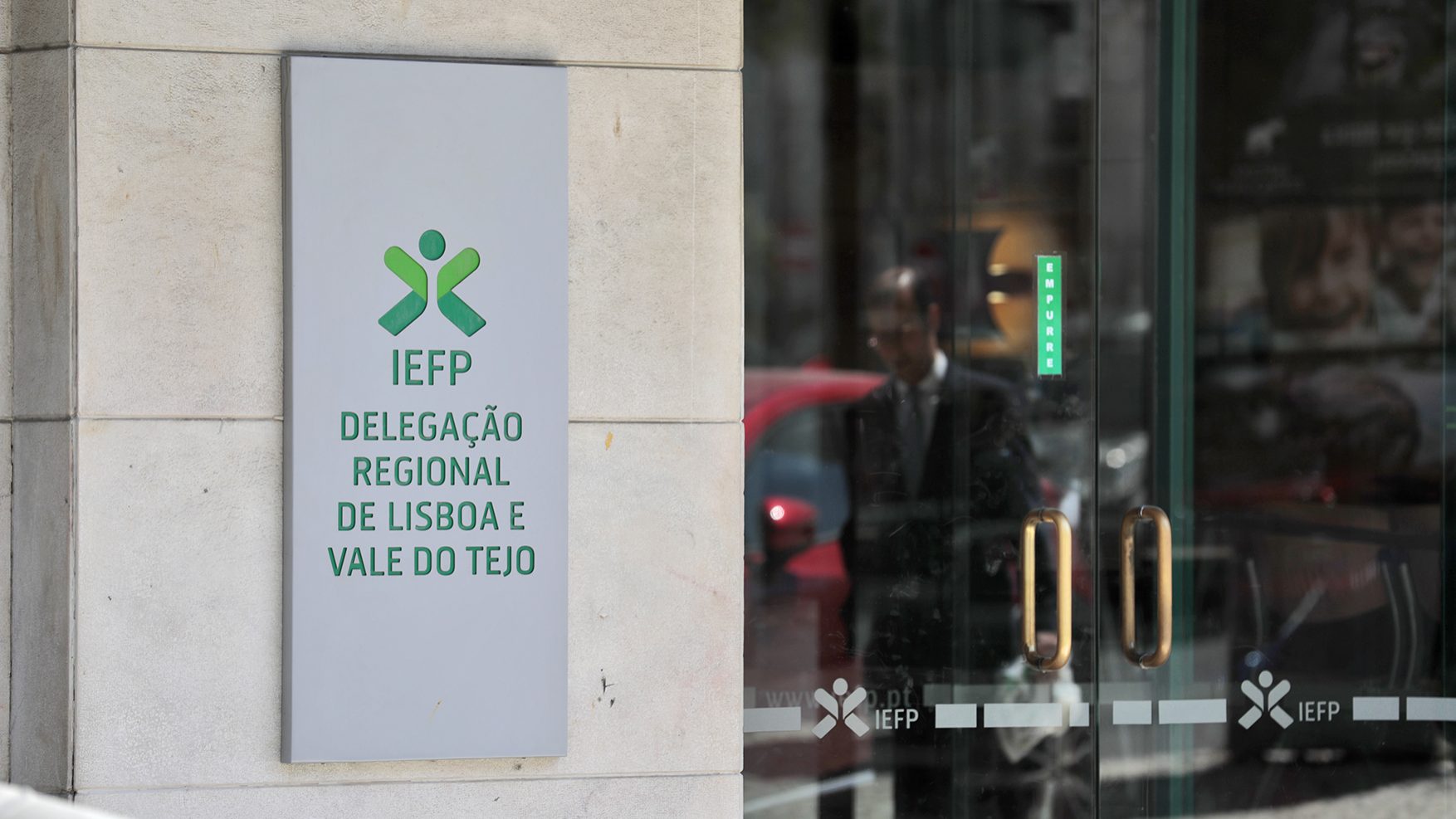 Drop in jobless rate in September was 4th-largest in EU 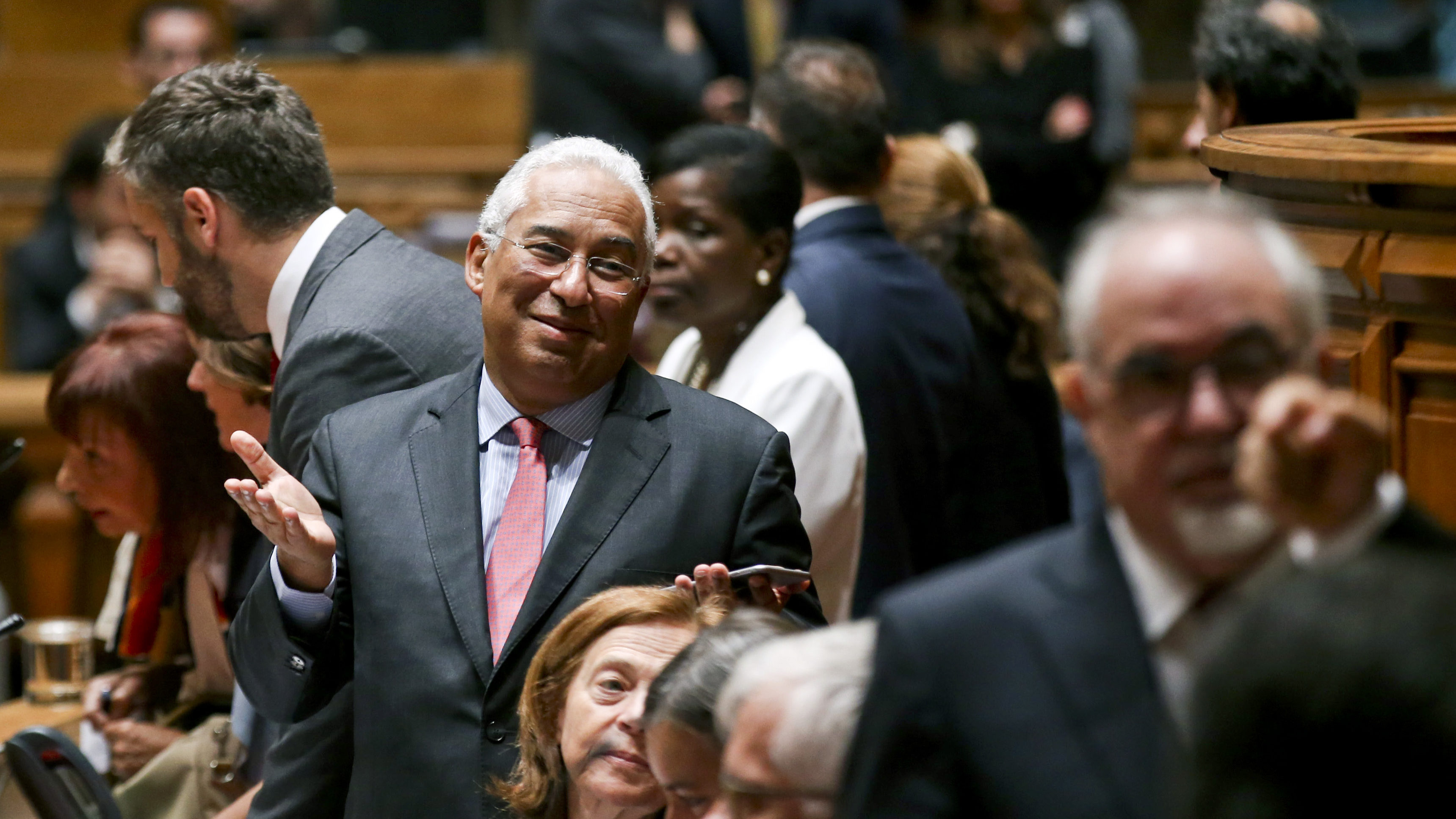