The tariffs announced earlier this year violate the terms of the agreement between ANA and the Lisbon Airport, according to the National Civil Aviation Authority (ANAC). ANAC suspended the taxes.

The National Civil Aviation Authority suspended the increase in airport taxes announced by ANA (Airports Portugal) earlier this year, for it considered that the increase was violating the terms of the agreement signed between ANA and the Lisbon Airport.

“We analysed the arguments demonstrated by ANA in their tax increase proposal for 2019, and we realized that the increase is not abiding by the general provisions of the Lisbon Airport concession agreement”, ANAC noted in a statement on their website this Thursday.

The process, called “Consultation of Tax Regulations for 2019”, was envisioning the update of the airport taxes subject to economic regulation, and it was handed to ANAC by ANA Airports on the 10th of September.

“ANAC, after carefully analysing the elements sent by ANA, S.A., understood that there is a contradiction between some of the provisions in the contract, namely point g), subpoint 6.2.1. from part 12 of the contract, which revokes the calculations made by ANA for the tax increase”, ANAC’s statement shows.

ANAC also noted it has requested the airport manager to “fundament the options taken for the tax regulations”, and after deliberation, the authority has decided to “suspend the process, immediately”.

It also established in this statement that ANA Airports is now responsible to communicate to all its users that the consultation process has been revoked until ANA delivers new documentation to the Airport Authority.

If ANA decides to “voluntarily suspend” the consultation process to other airports that are not in the Lisbon Airport Group, ANAC also noted that the airport manager “should inform those users”.

The Angolan central bank announced this Thursday that it had concluded a foreign currencies exchange auction with seven commercial banks. The amount sold (€74.53 m) devalued the kwanza yet again. 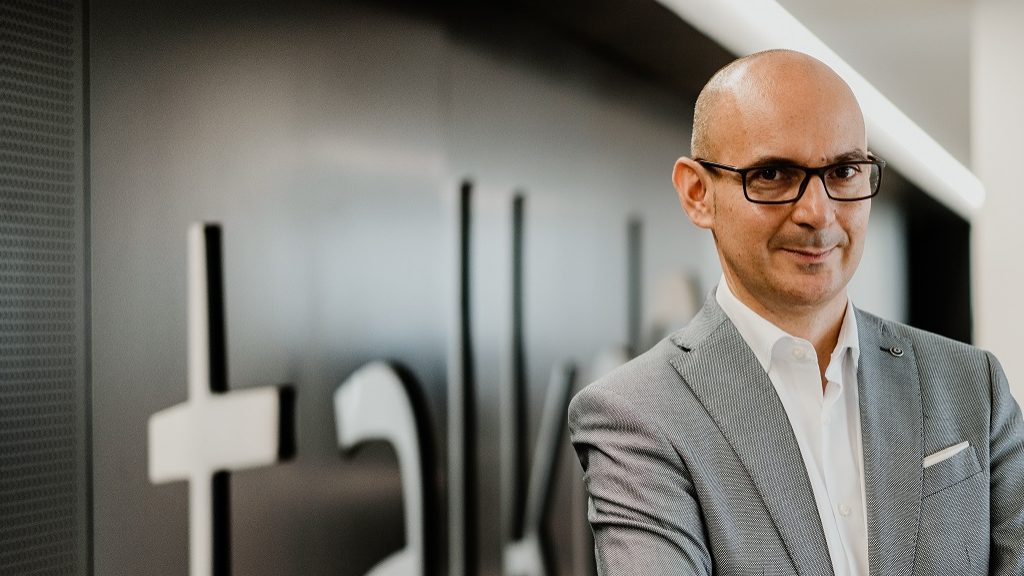 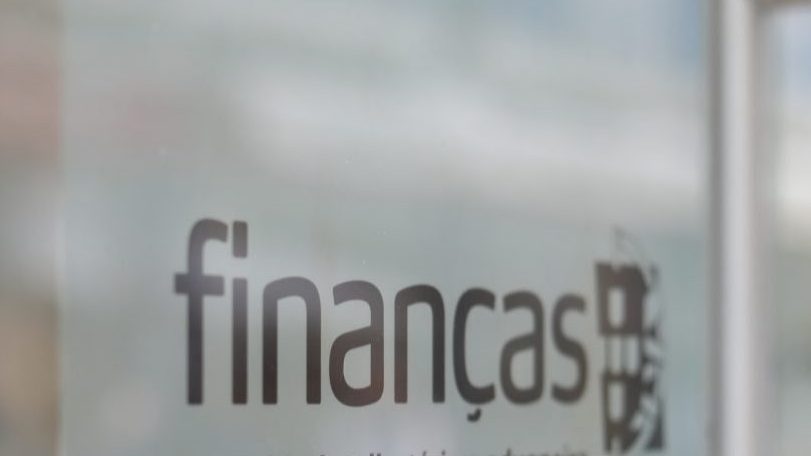