13,000 signatures were delivered this Wednesday at the Portuguese Constitutional Court. Santana Lopes says he wants a seat at the first row of Portuguese politics.

Santana Lopes’ new party, Aliança, formalized today its creation with the delivery of 13 thousand signatures to the Portuguese Constitutional Court. Aliança will be “pro-European while placing Portugal first”, it comes to “contribute to a better political atmosphere” and also aims to get a place amongst the top political parties in the country.

Santana declared to the Portuguese news channel, Sic Notícias, that this new political party shall “be a 21st-century political party, with online registrations (…) reaching out to the Portuguese online, interacting with those who want to join us”. For this and many other reasons, he predicts that the party will have a very simple structure and low maintenance costs.

Aliança doesn’t want to be exclusively an opposition party: it wishes to be more demanding as a political entity, challenging the government and other state authorities such as the President, Santana Lopes explained.

“Aliança is born to do the right thing, to talk about concrete issues and about the real concerns of the population”, he declared. Also, in line with its personalist approach to politics, it intends to focus on the people at the centre, finding the “best solutions for people’s issues”.

Santana Lopes revealed that Aliança wants to take part in all elections ambitiously: ” We are not going to be just another number, we want a spot at the top”, something he admitted shall require “a lot of work, a lot of travelling through the country campaigning, talking to people, presenting solutions to their concerns”.

About the financing of the party, he noted that the funds will come from the party membership fees, crowdfunding, and from the personal investment of the founding members of Aliança. 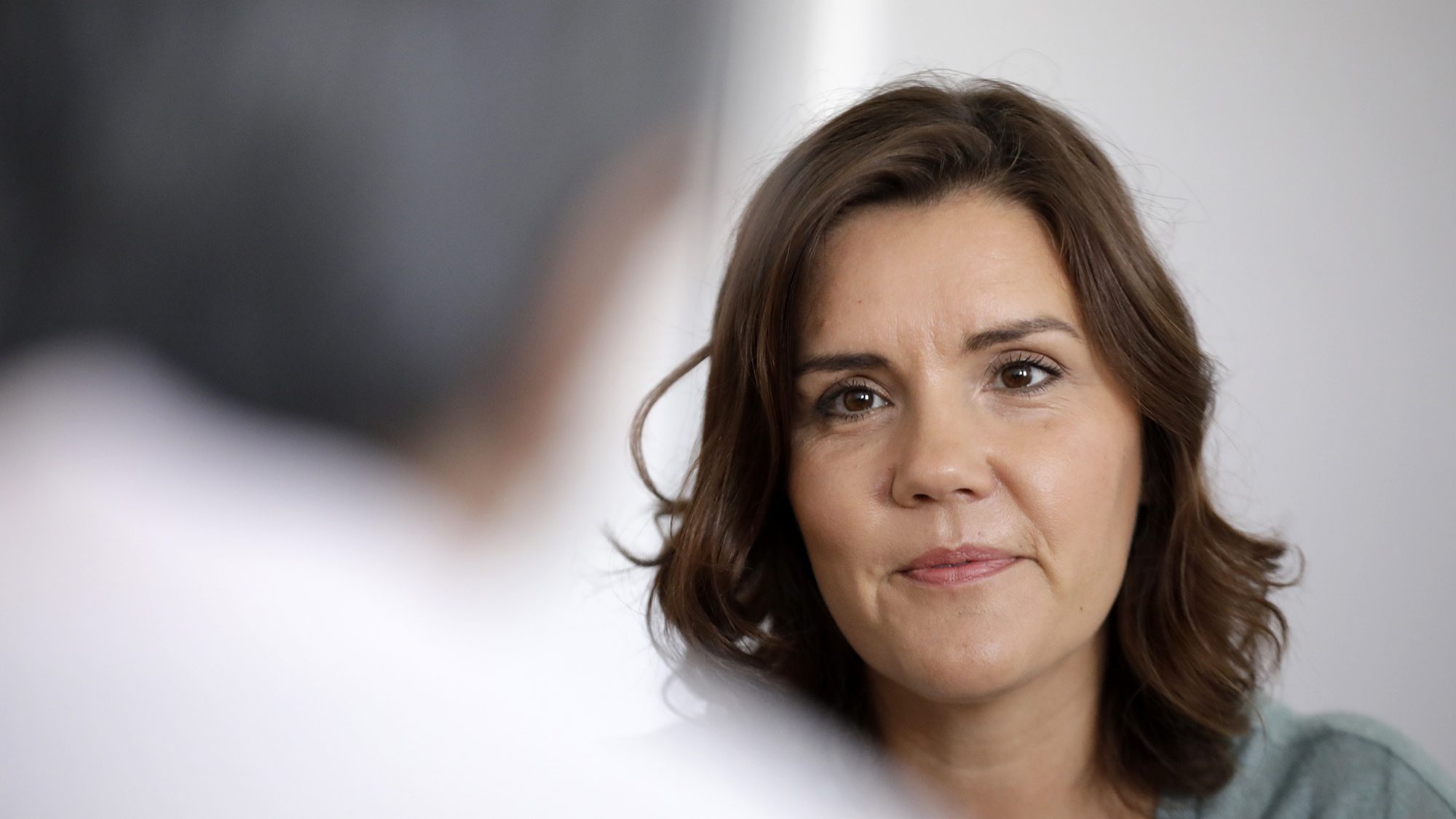 Christian Democrats leader, Assunção Cristas, was interviewed last week by ECO. She talked about her party's goals for the next election run, and about CDS' interaction with other Portuguese parties. 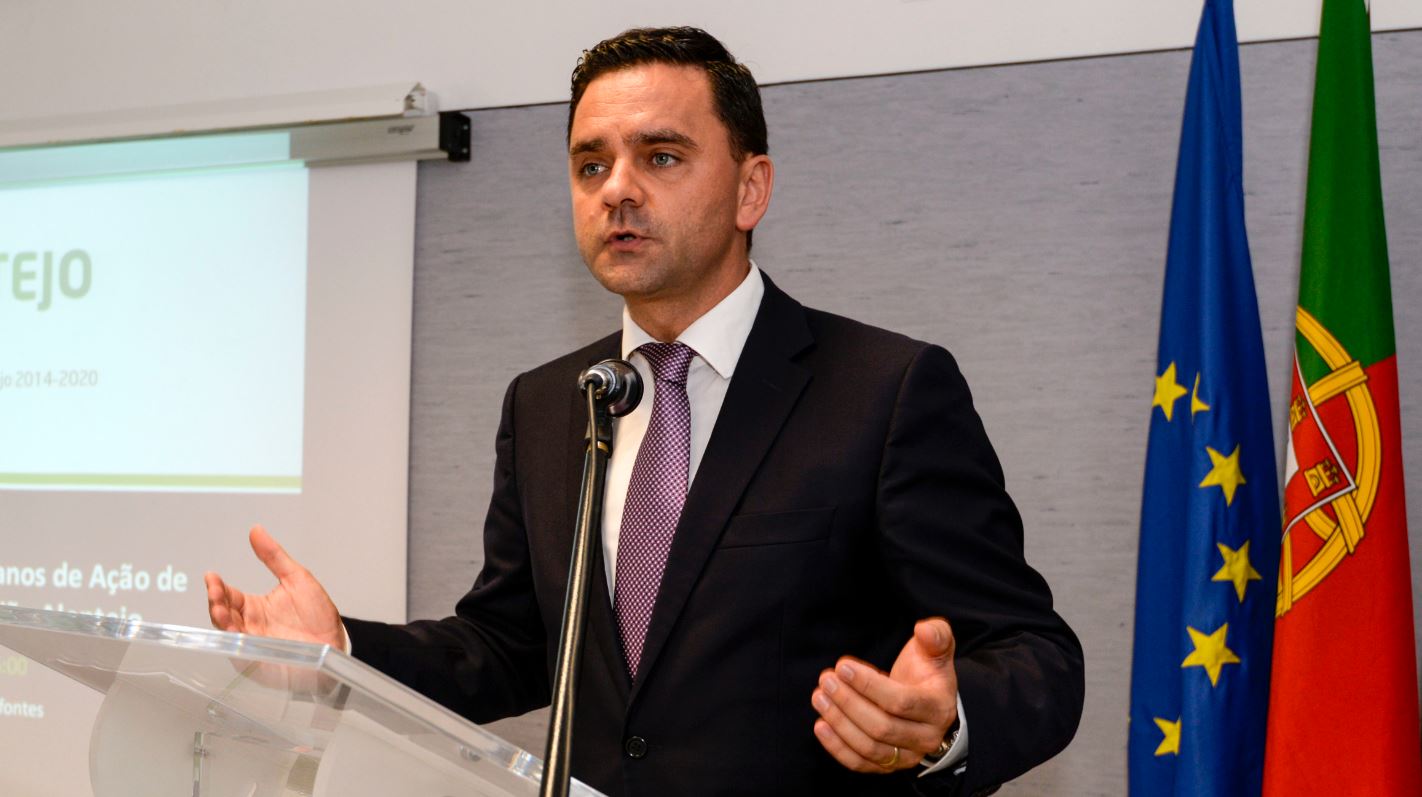 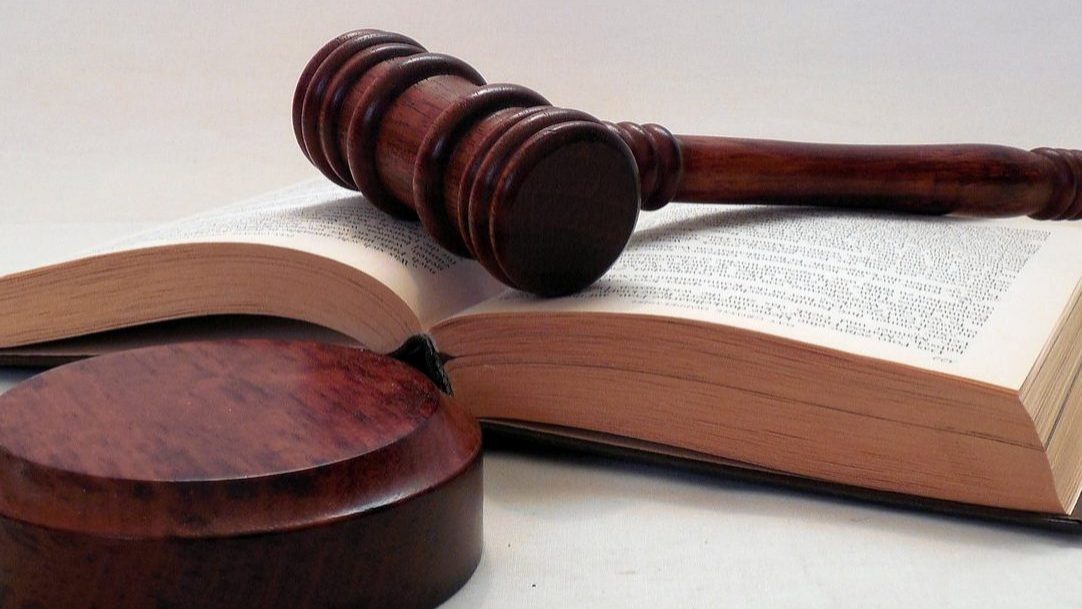 What is the dream house for the Portuguese?