According to the Financial Times ranking, Católica Lisbon’s and Nova School of Business and Economics Masters in Management are the 30th best in the world and the best in Portugal. Católica went up eight places in comparison to its performance last year, while NOVA SBE fell down by 13 positions in comparison to 2017.

On the FT Top 100 ranking was yet another Portuguese Management course, from ISCTE Business School, for the second time on 77th place.

The top five places are occupied by Masters in different countries: Switzerland’s University of St. Gallen was chosen as the best in the world, and the runner-up was the French school HEC. The third positioning was occupied by the London Business School (LSE). After in the ranking, many different regions come up: ESSEC, with a programme in Singapore and France, and ESCP Europe with a campus in five different countries.

In Portugal, the masters from Católica and NOVA were ranked the best. Católica’s MAster in Management accomplished the best positioning of the last eight years, partly due to the average salary received after the conclusion of the degree (one of the decisive factors for the Financial Times analysis).

Career development wise, looking specifically at the progress to senior levels of careers after three years of graduation, Católica graduates in the Master in Management were actually ranked 9th best in the world.

NOVA SBE went a bit off track by going down 13 positions, and it is explained by the University, to the press, as an effect of the criteria of career progression analysis, which does not absolutely make justice to the current student body reality of NOVA.

Daniel Traça explained that “the results are referring to the situation lived by those who graduated three years ago from the MAster in Management at NOVA SBE, while the school quadrupled its demand and the number of students registering, since 2011, on the Masters (43% of which are international students).”

The Master in International Management by NOVA SBE & CEMS was ranked 9th best in the world mostly for being integrated with this Global Alliance in Management Education (NOVA SBE is the only Portuguese partner of CEMS). CEMS connects 31 of the best Management schools in the World, and NOVA SBE has been their partner for ten years.

ISCTE Business School was for the second time on the FT’s ranking, and the director José Paulo Esperança shared his joy over this accomplishment, stating that “this school has lived a decade of exceptional development, given the growth of interaction with society and the fruitful exchange with top universities worldwide”.

Investors are back in Portugal, and the country is seen as one of the most positive developing economies by the President of the European Stability Mechanism (ESM), Klaus Regling. 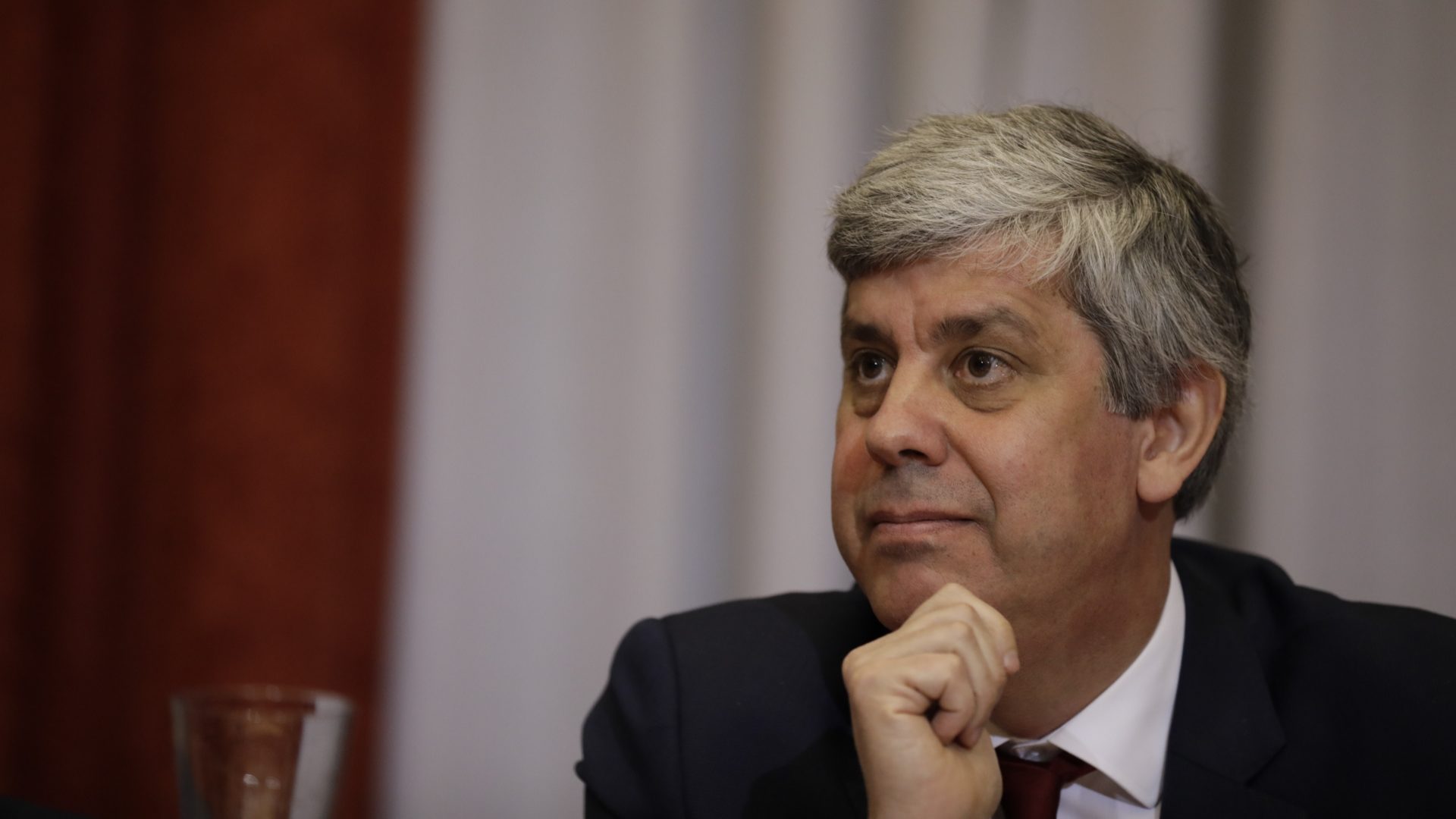