CGD's administration and the Government gathered to discuss the dividend policy for 2019's State Budget. The decision must go through Brussels and Frankfurt and the public bank is taking no chances.

The Ministry of FInances is currently assessing the possibility of turning CGD’s dividends into revenue for the State Budget in 2019, according to ECO’s sources. Such transaction should not be opposed by the public bank’s administration, but t should also be accepted and approved by the appropriate European institutions. If the transaction is to follow the example of 2010, the last time CGD paid to its shareholder through these means, the government treasury shall get €160m heavier.

The dossier is being studied in the context of 2019’s State Budget, although the idea must still be in its initial phase of development. ECO found out that the transaction is seen rather positively both from the Government’s point of view and the management team that is led by Paulo Macedo. Handing the dividends would be a victory for both parties: it would mean that Macedo would be able to make the public bank achieve the goal of being profitable again, making the Government’s negotiations with Brussels in which there was a recapitalization of almost 4.000 million euros for the bank, quite profitable as well.

CGD’s current administration wants to retribute the State’s support. The new mandate at the beginning of 2017, has also been used as an argument to justify the agreement with the bank’s workers would be cancelled. Paulo Macedo considers that returning the financial support is one of the bank’s priorities, together with the stepping out of the “garbage” rating, which is a crucial step for the bank to be authorized to share dividends by the European institutions.

CGD presented positive net results of €52m in 2017, one year before expected. In the first semester of the year, the net profits hit €194m, while during the second semester net profits are expected to get up to €400 m.

The last time the state received dividends from the public bank, was back in 2010, when the institution’s net profits of about €279m allowed the then president of CGD, Faria de Oliveira, to deliver €170 m to the country’s treasury. ECO looked at historical records and found out there is no fixed percentage for the state intake from the bank’s profits: they have varied between 20 to 40%.

Convincing Brussels and the ECB

Although the government and CGD seem to agree regarding the dividend policy, one must also look at the European institutions’ opinion for the final decision. The ECB and the European Commission must validate the transaction, and should be convinced by the results from the bank.

One of the most convincing arguments is, in fact, the bank’s achievement of obtaining profits long before (one year before) the expected date.

Also, it will be necessary to prove that the dividends being delivered to the Portuguese state will not put the future of CGD in any danger whatsoever. Meaning that Caixa Geral de Depósitos can’t be repaying or compensating one of its shareholders just so right after that it will ask for more financial aid to the same shareholder.

Handing over the dividends to the state in 2019 will also change the bank’s strategic plan, which should be validated by the European Commission.

Besides the Brussels executive, CGD will also face the European Central Bank, who should also give the green light to the transaction, as the European financial supervisor responsible for matters regarding systemic banking institutions like CGD or BCP.

ECO tried to reach Centeno over the issue, but he announced not to be available for any queries regarding the State Budget before the 15th of October, the date set by the government for the document’s presentation.

The Chinese group holds 7.6% of Deutsche Bank's stocks. The group is planning to sell these assets during the next 18 months, to reduce the accumulated debt. 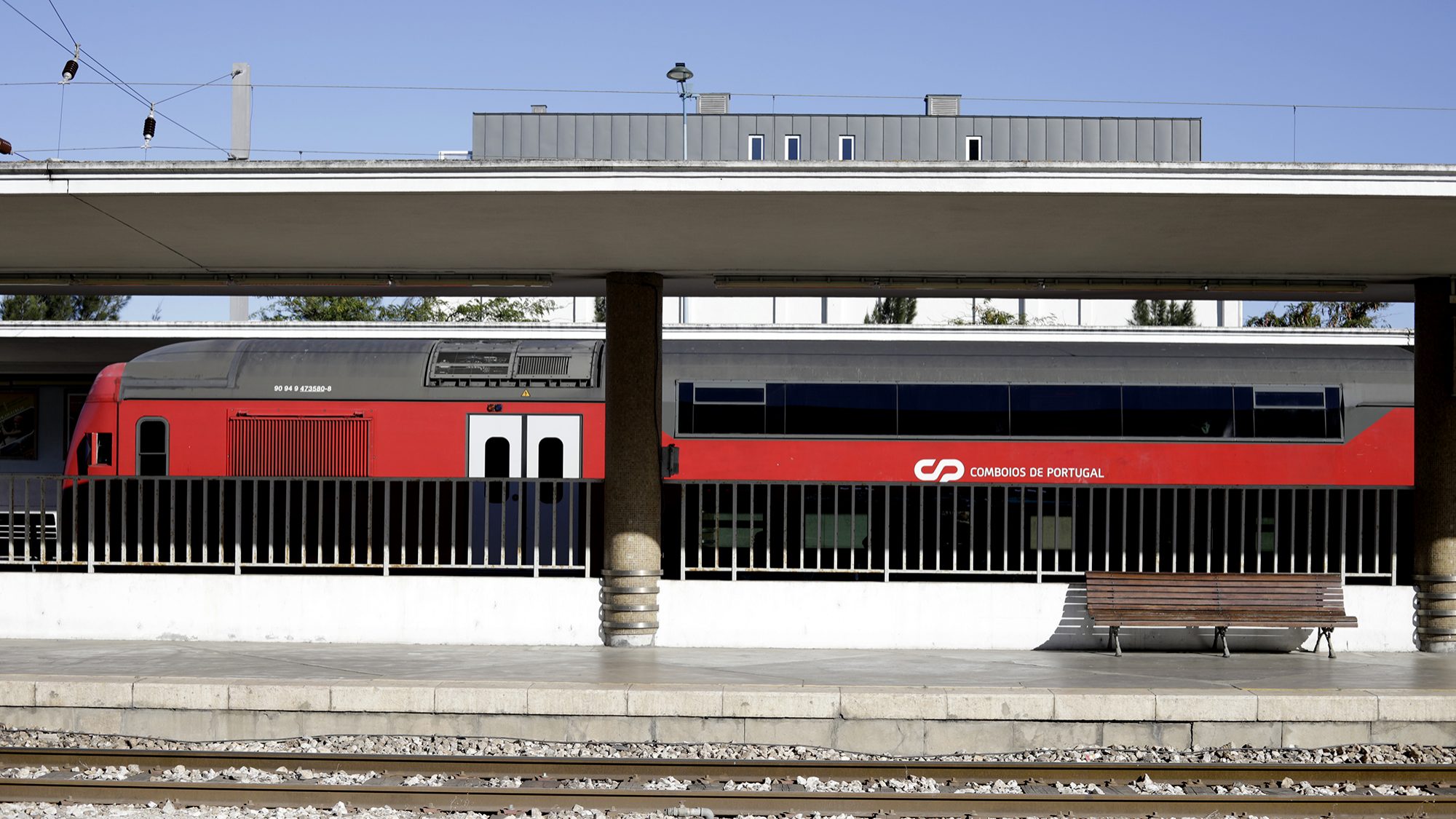