EDP believes the 3.26 euros' consideration for the takeover bid launched by China Three Gorges is too low and undervalues the electricity company. EDP should recommend a rejection of the proposal.

EDP should recommend that shareholders reject the takeover bid launched by the Chinese from China Three Gorges. The main argument is that the 3.26 euros consideration is too low and undervalues the company, Bloomberg disclosed this Monday.

According to the news agency, EDP’s Board should meet this week to discuss the Chinese proposal. The company headed by António Mexia should still be working with the UBS bank in a defense plan. When contacted by Bloomberg, both EDP and UBS did not want to comment on the information.

The price of 3.26 euros per share, which was considered too low by analysts and investors, represents a 4.8% prize in comparison to the closing quote last Friday. As a condition for the success of this offer is the purchase of 50% of EDP’s equity, which will allow the Chinese to control the company. The business still depends on the regulatory approval of nine countries.

It is important to recall that the Chinese company also launched a mandatory takeover bid on EDP Renováveis, the “clear energy” that is 82.6% controlled by EDP. China Three Gorges offers 7.33 euros per share in the company headed by João Manso Neto. 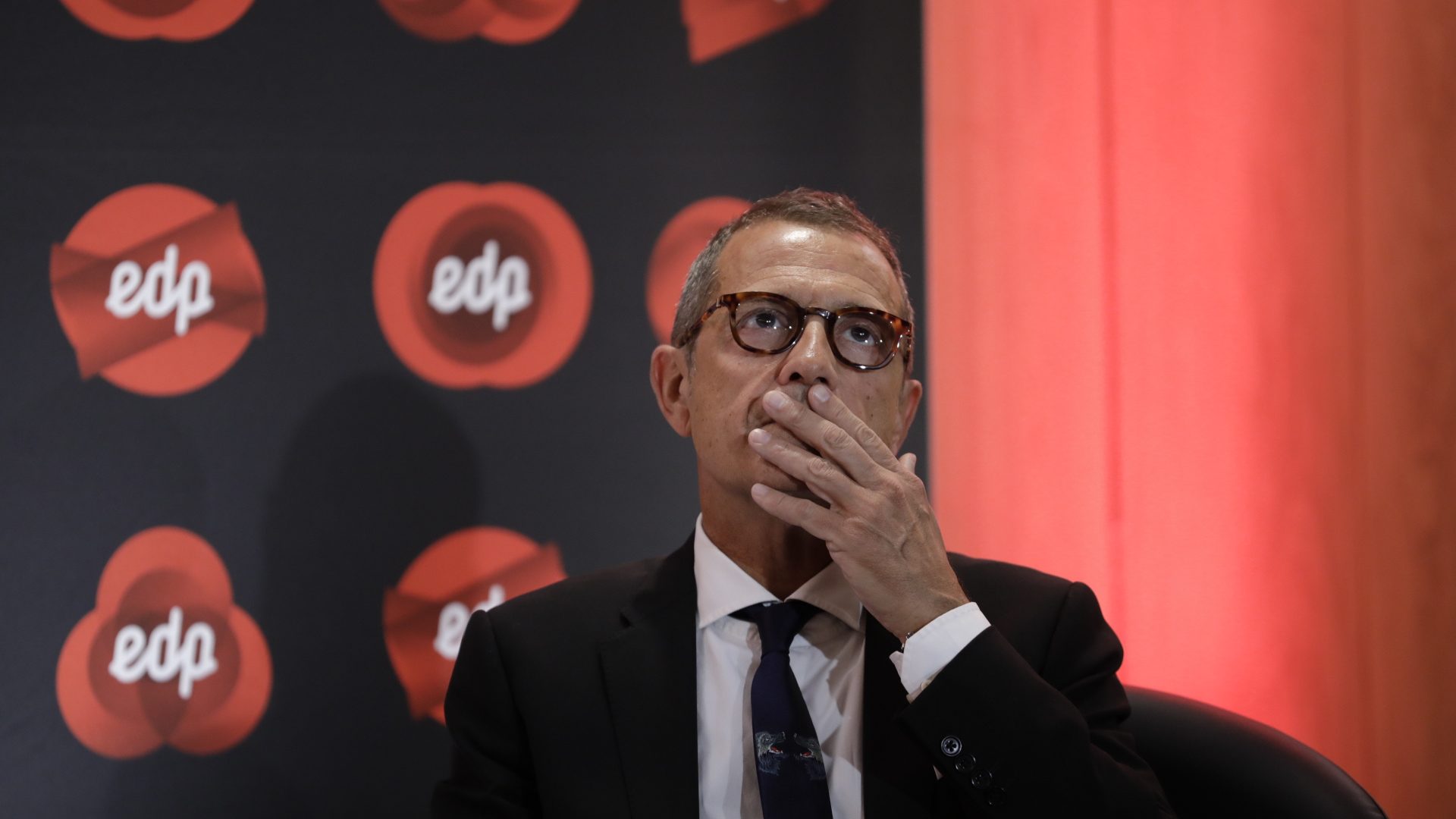 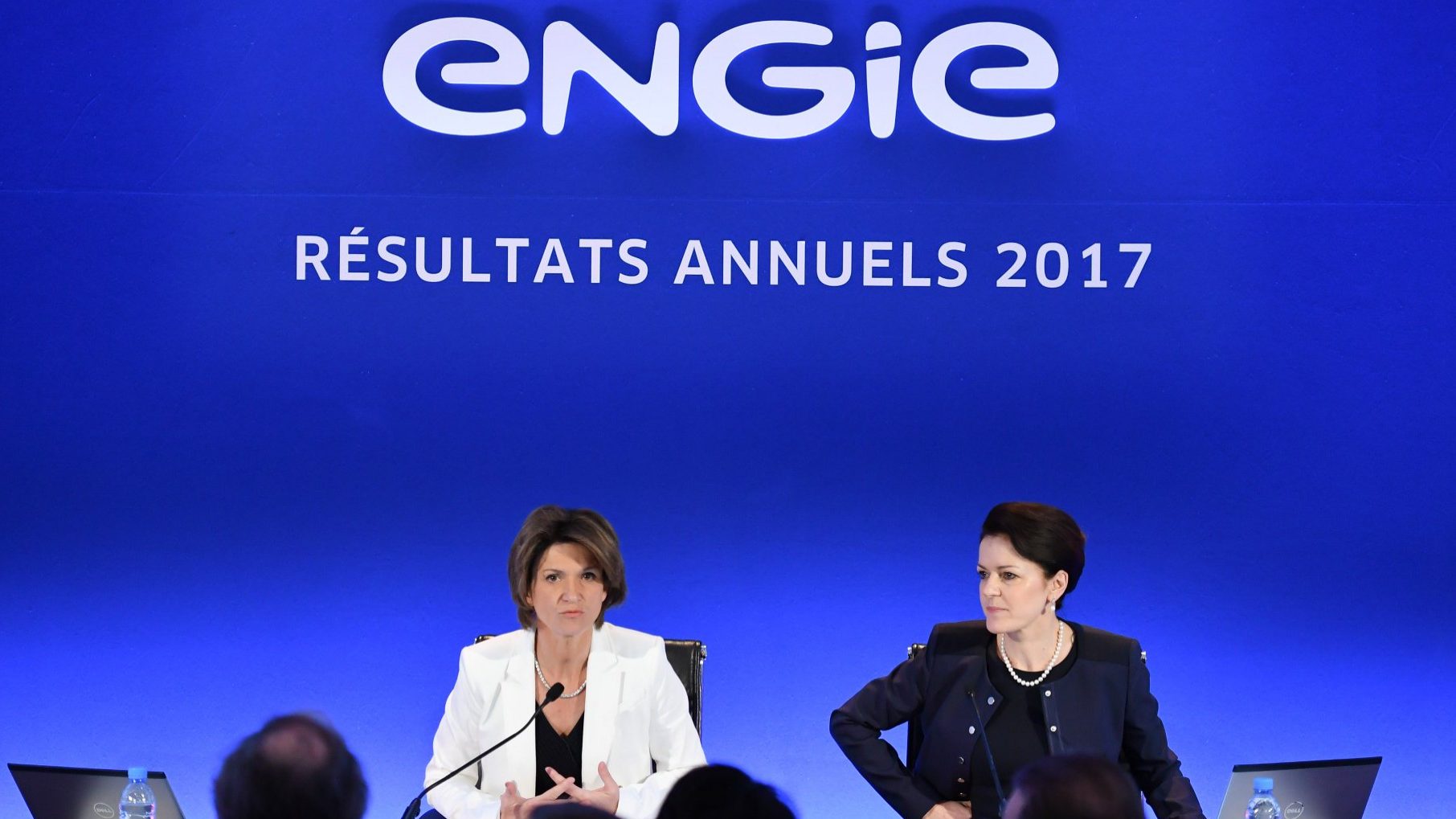 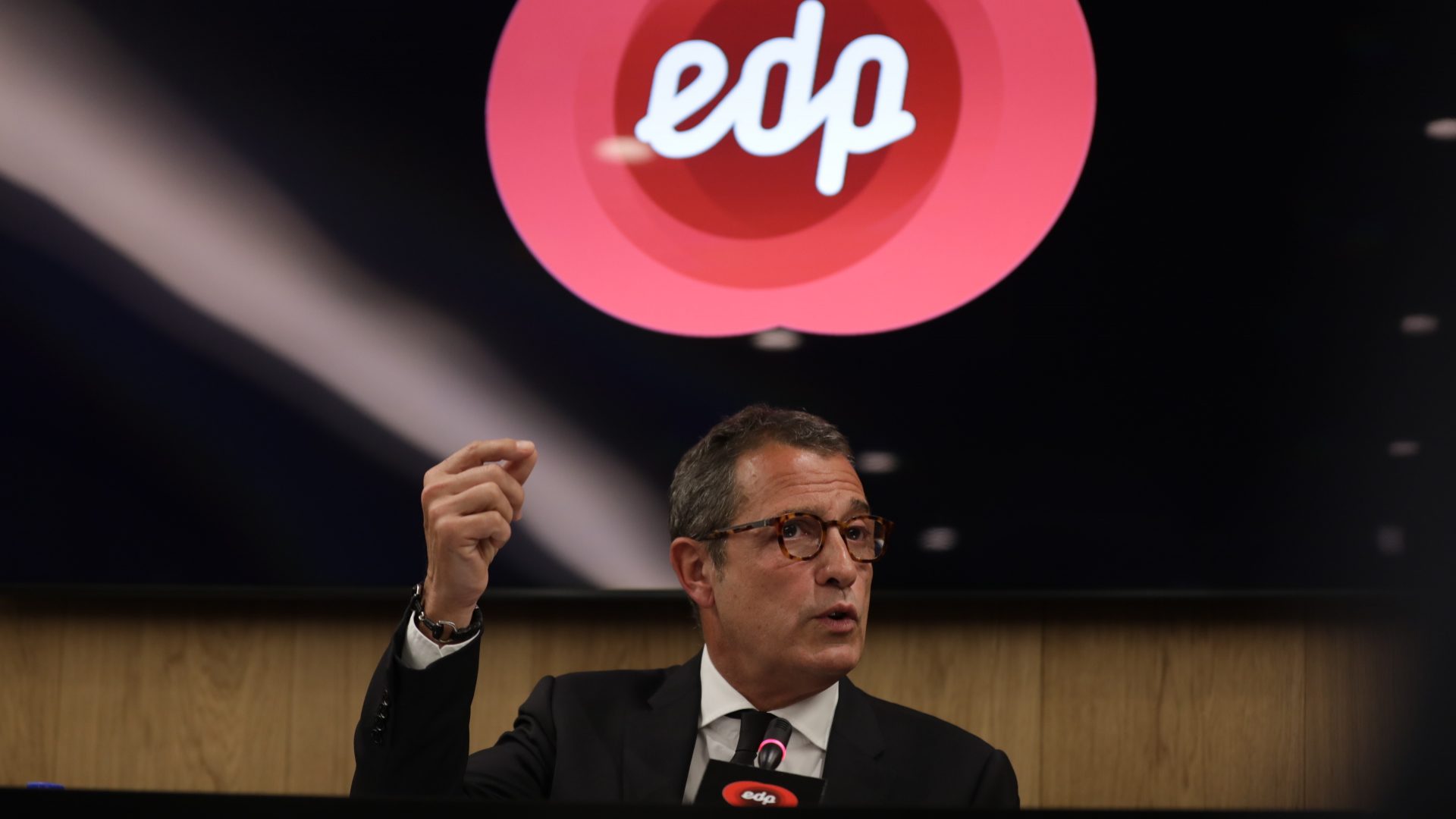 The interest rate of EDP’s tariff debt decreased to 1.49%