According to the State secretary for Energy Jorge Seguro Sanches, the interest rate charged in electricity tariffs to repay EDP's debt will decrease to 1.49% in 2018.

The Portuguese Government has set the interest rate to be paid for the tariff debt at 1.49% for 2018, below the 1.88% charged in 2017, the State Secretary for Energy told Portuguese news agency Lusa.

According to Jorge Seguro Sanches, the interest rate charged in electricity tariffs to repay the Government’s debt to EDP will decrease to 1.49% in 2018, the year in which the tariff debt should decrease to 3,653 million euros.

The tariff deficit interests — which is a result from the early payment of the exceeding costs of energy production — are supported by families and companies in their electricity invoice. In 2016, Portugal spent around 188 million euros in costs with interests, and it decreased to 143 million euros in 2017.

By the end of next year, the tariff debt should stand at 3,653 million euros, 744 million euros less than in the end of 2017, according to the latest data disclosed by the ERSE (Energy Services Regulatory Authority) in the 2018 tariff proposal. 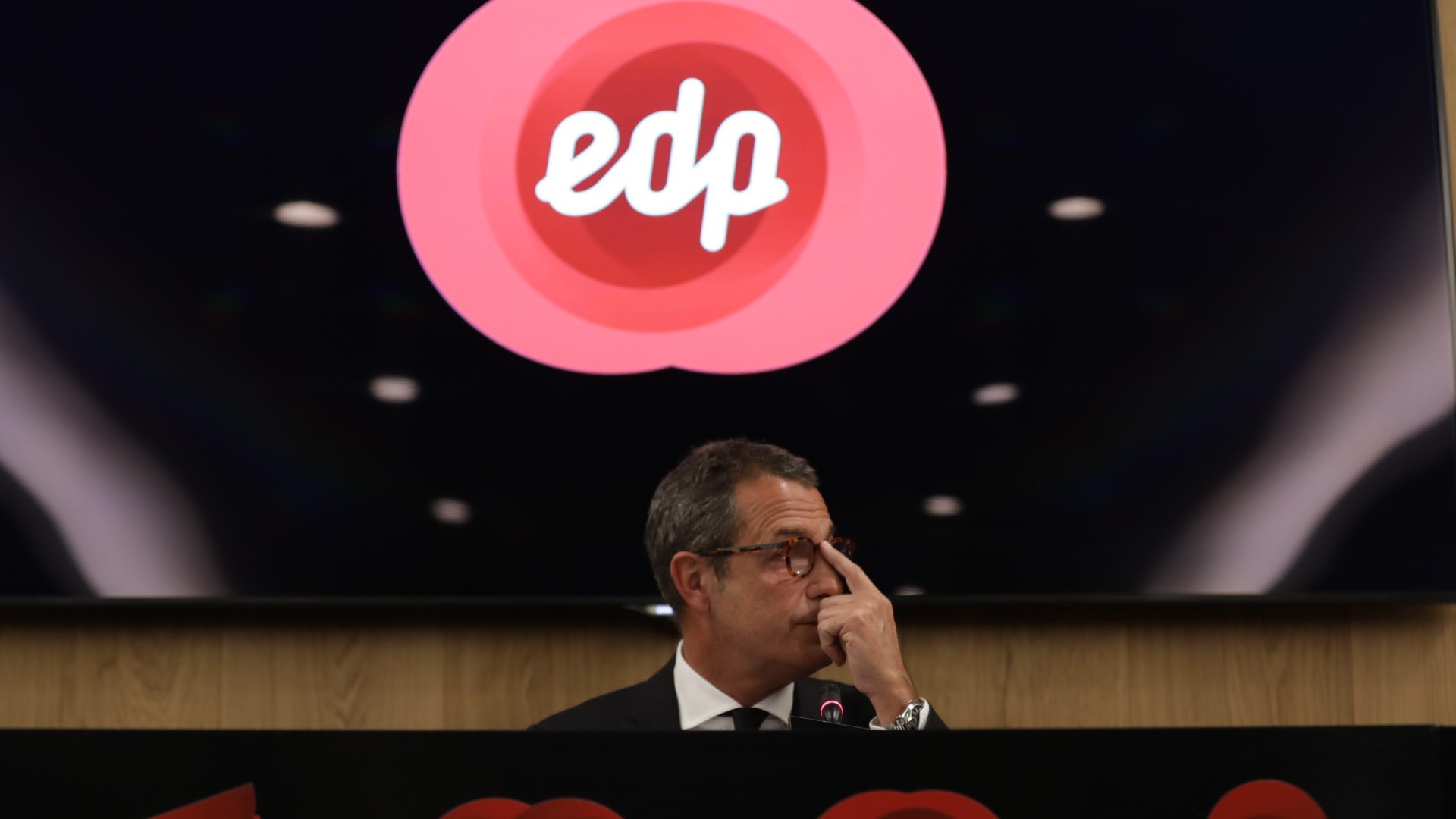 The sale of Naturgas pulls EDP’s profits to 1,147 million

The Portuguese electricity company ended the first nine months of the year with 1,147 million euros' profit, 86% more than in the same period of last year. One-offs are responsible for this growth. 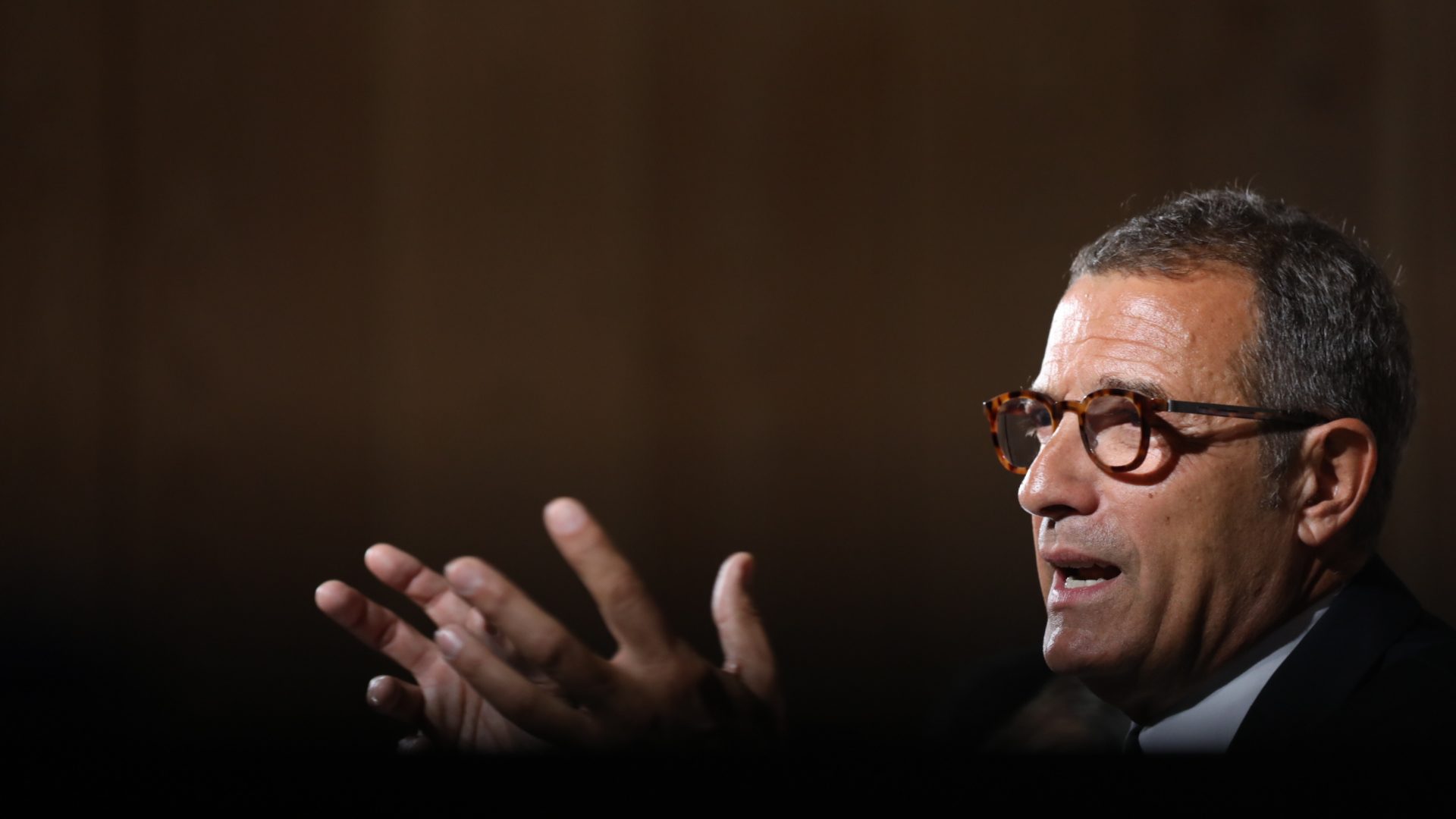 EDP will meet with shareholders in China on October 22 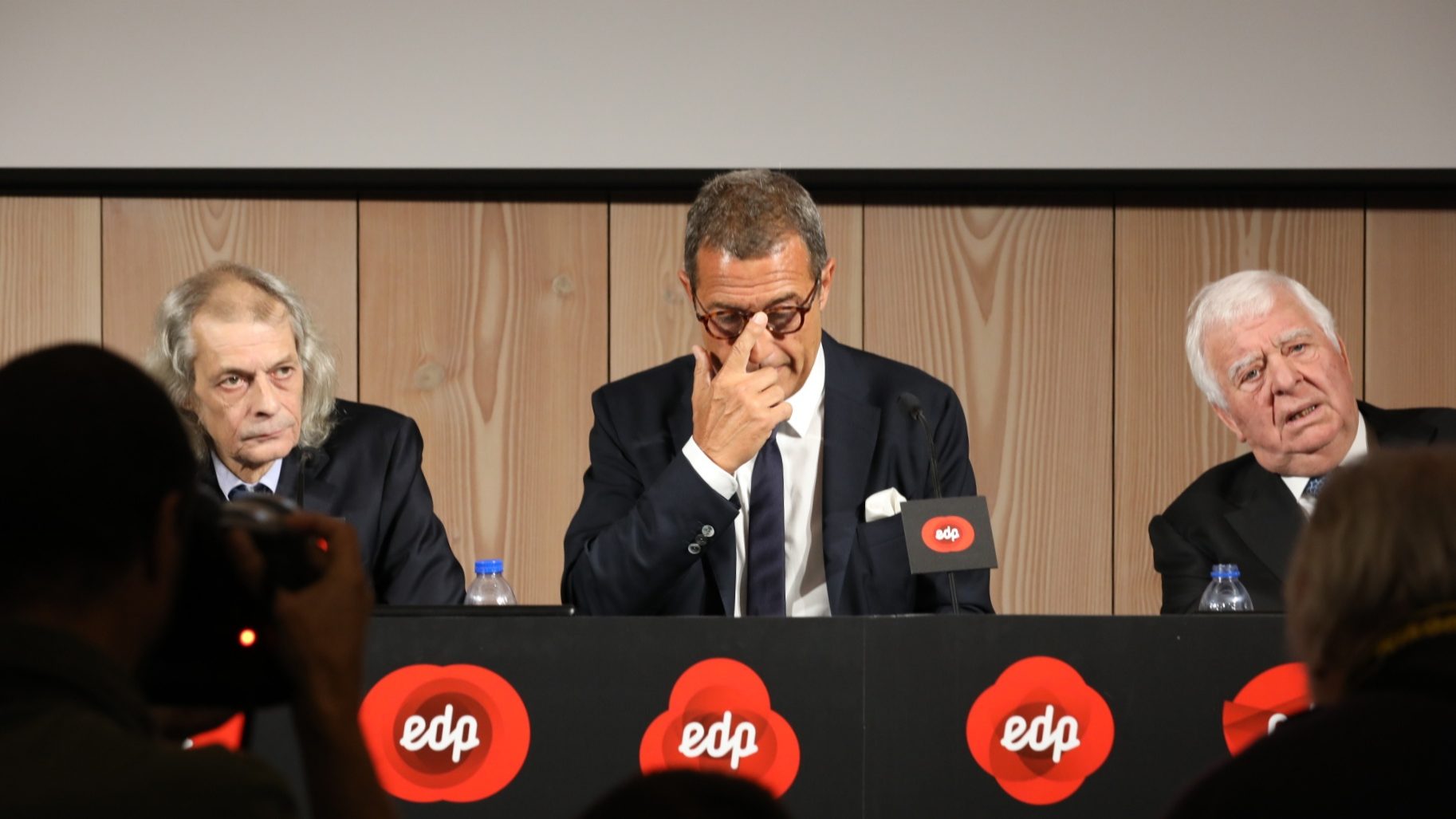 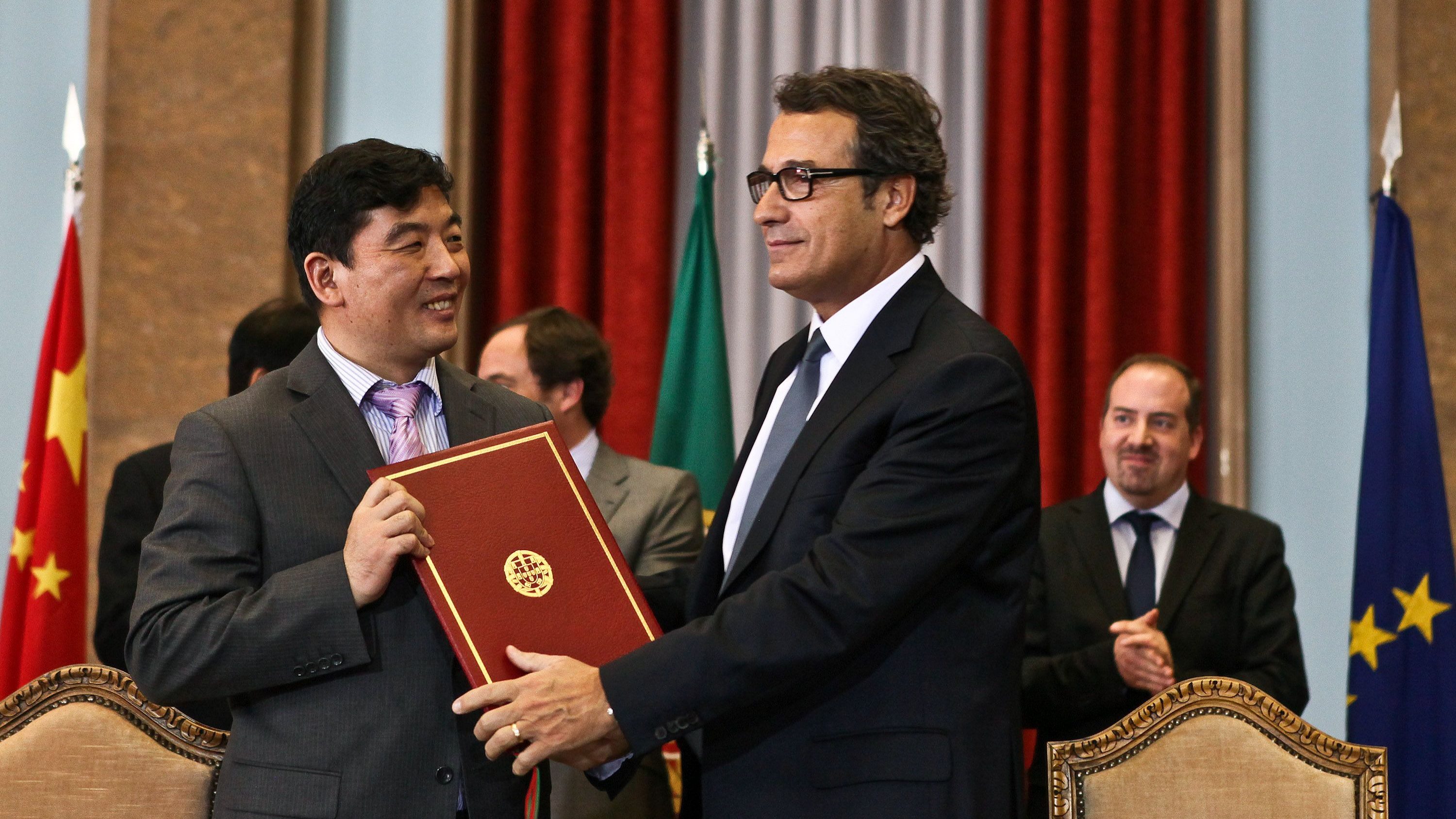 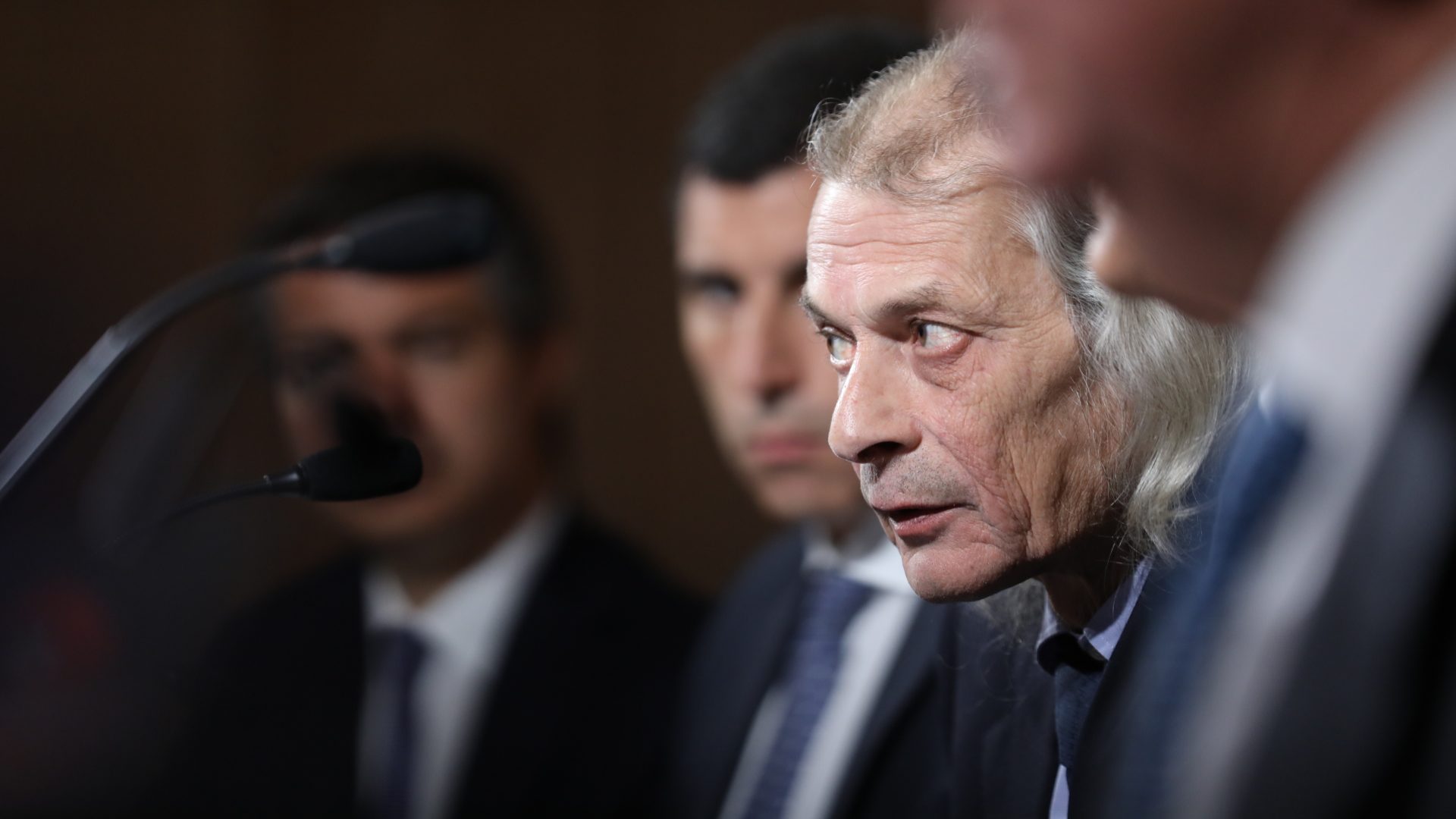