The world second largest energy group, Engie, was said to be interested in acquiring the Portuguese electricity company headed by António Mexia. EDP says no contacts were made for any transaction.

The world second largest energy group, Engie, was said to be interested in acquiring the Portuguese electricity company headed by António Mexia, according to this Monday’s news disclosed by the French newspaper BFM. According to the newspaper, Isabelle Kocher, leader of the French group, and António Mexia, leader of EDP, had been in contact. However, in a press release sent to the market, as a request from CMVM, EDP denies any contacts or negotiations for any consolidation transaction.

“Regarding the article published today on BFM Business site – ‘Engie lorgne Energias de Portugal’, EDP clarifies the market that it has not established any contacts or negotiations with the objective of any consolidation transaction“, is stated in the press release disclosed by the Portuguese Securities Market Commission (CMVM).

The French newspaper quotes sources close to the French company to state the operation is being studied for a few weeks, and that no decision will be made until the new CEO of Engie, Jean Pierre Clamadieu, takes office on May 18.

“EDP’s boss seems to be looking for a new industrial partner to control the appetites of its main shareholder”, BFM writes, referring to the Chinese China Three Gorges, which hold 28.25% of the electricity company. “EDP fears the shareholder will takeover the group. The Portuguese Government would also like to avoid this purchase from the Chinese”. The news caused EDP’s shares to rocket: this Monday, the beginning of the session opened up valuing 8%, which represents maximums of over half a year.

Who is Engie, the French company that caused EDP’s shares to soar almost 8%?

The French company operates in three sectors: electricity, natural gas and energy services, that was born from the merger between Gaz de France and Suez, in July of 2008. It was one of the first listed French companies to be headed by a woman: Isabelle Kocher has been CEO of the group since 2016. 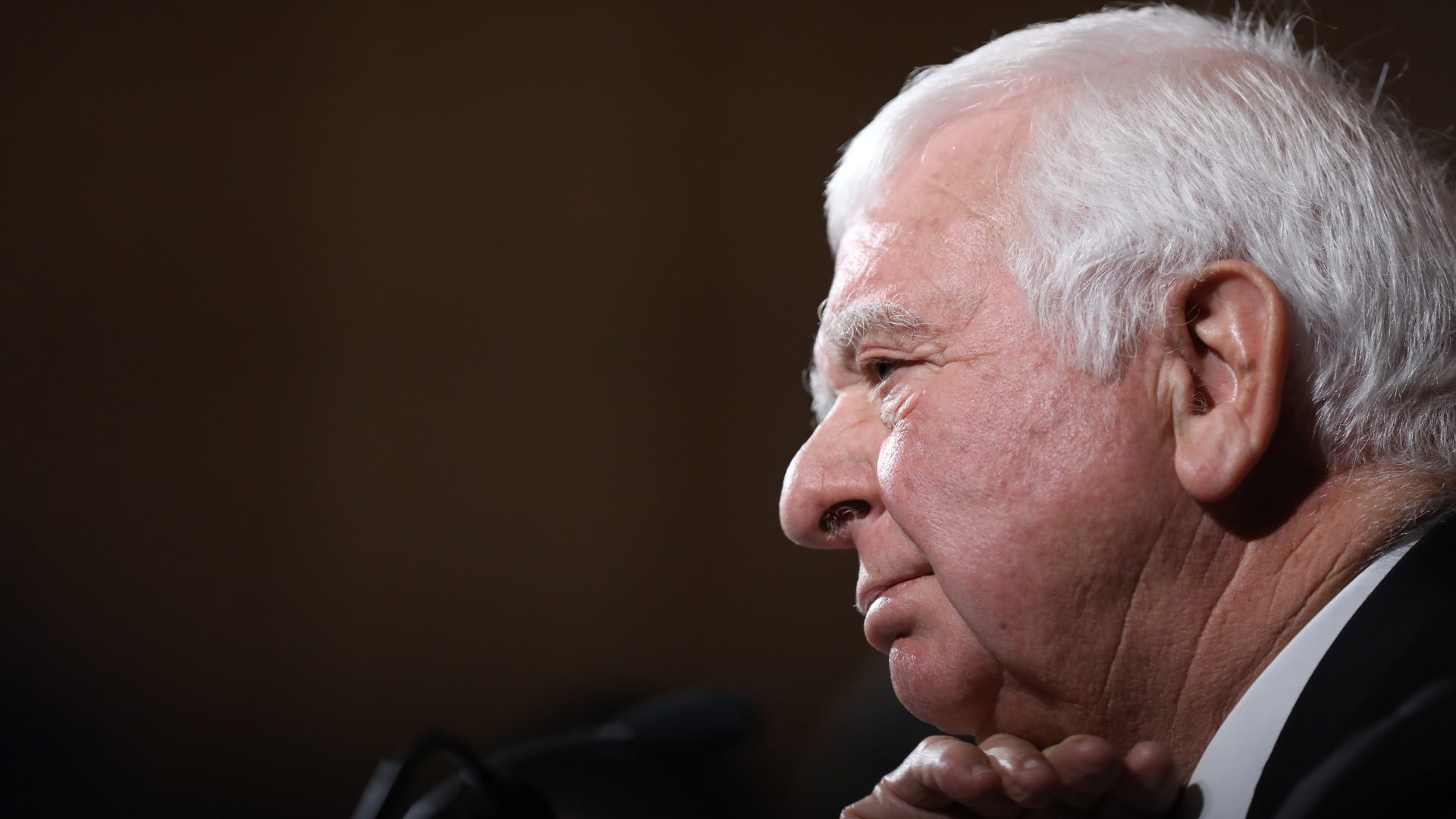 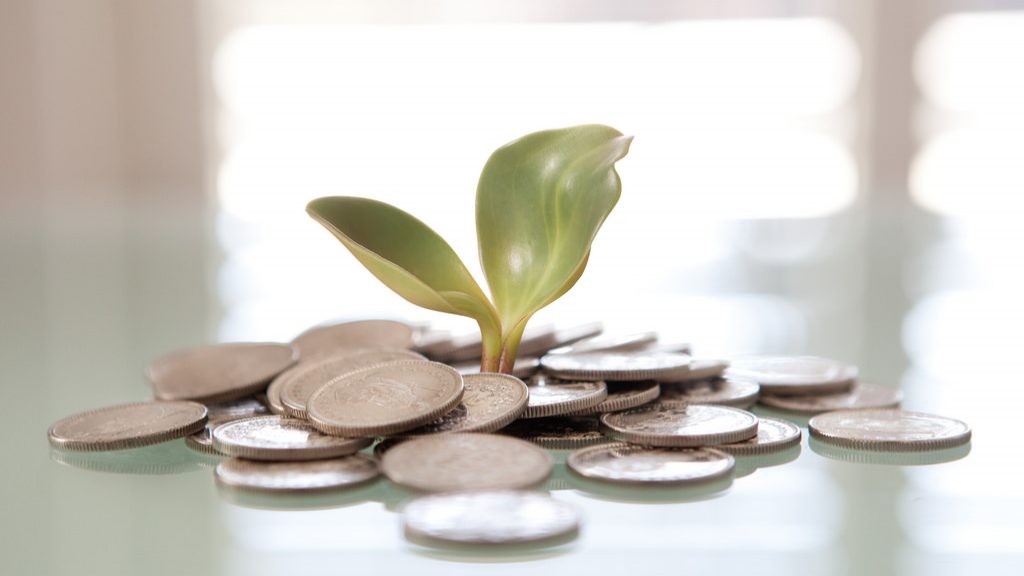 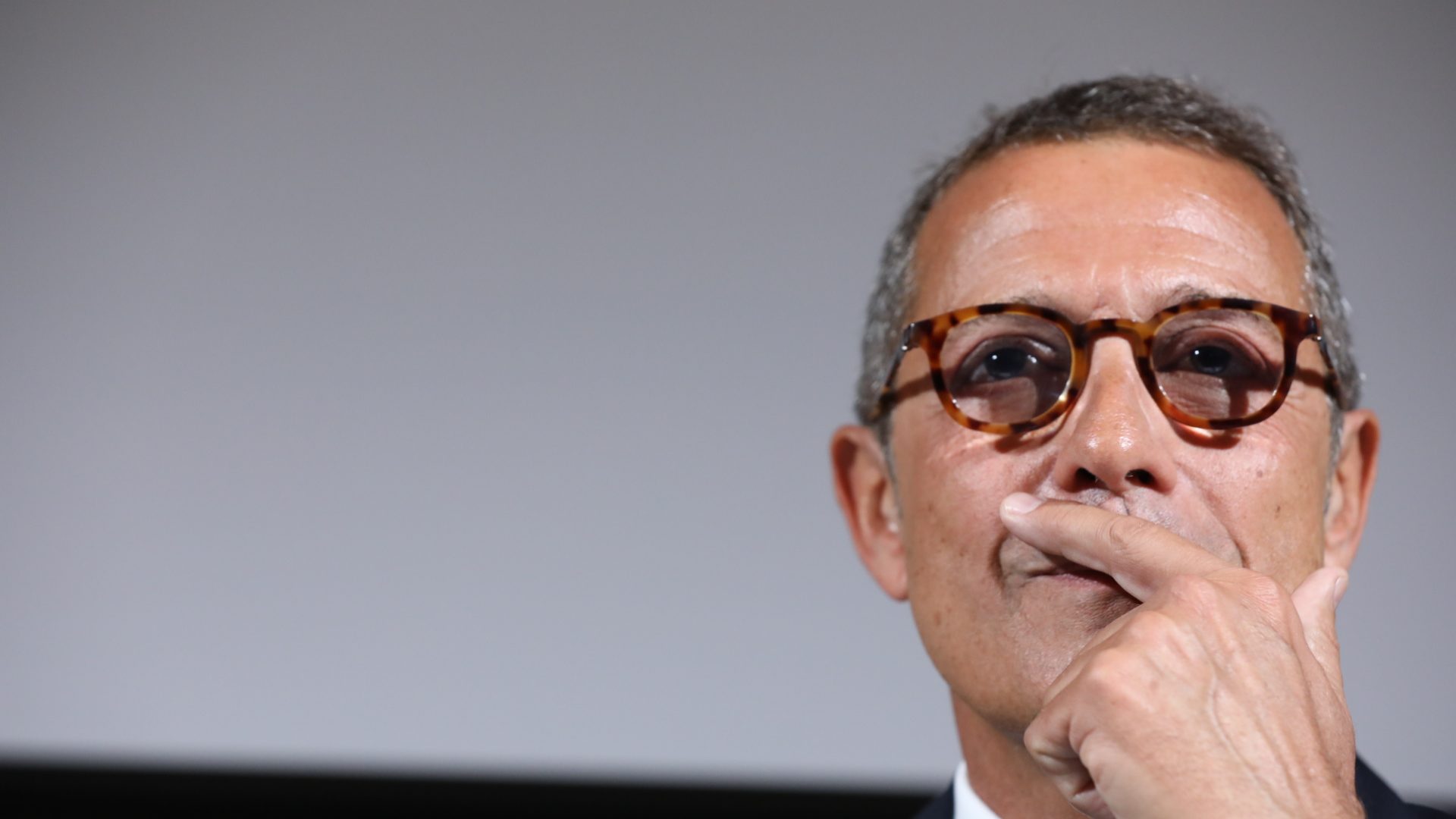