Public debt plunged again in December for the fourth consecutive month, after the Government’s reimbursement of one billion to euros to the International Monetary Fund (IMF) on that month. However, the amount stood higher than in 2016. Portugal ended the year with a 242.6 billion euros’ debt , an amount that stands 1.6 billion euros above debt registered in the end of 2016. Even so, the amount stands below the Government’s goal.

Portugal assured more than one fifth of the 2018 financing

The debt increase could have been more significant, but early reimbursements to IMF balanced out the accounts. “These changes were partially offset by the early repayment to the amount of approximately €10.0 billion from IMF loans under the Economic and Financial Assistance Programme”, states the Bank of Portugal.

In spite of the increase in comparison to 2016, in absolute terms, public debt stood below the goal that had been set by the Government, of around 242.9 billion euros. We still need to know if the goal for the debt to GDP ratio will be met. The Government inscribed, on the 2018 State Budget, the goal for public debt was 126.2% of GDP for 2017, but this number will be published by Statistics Portugal (INE) on the flash estimates of the evolution of the fourth quarter accounts. 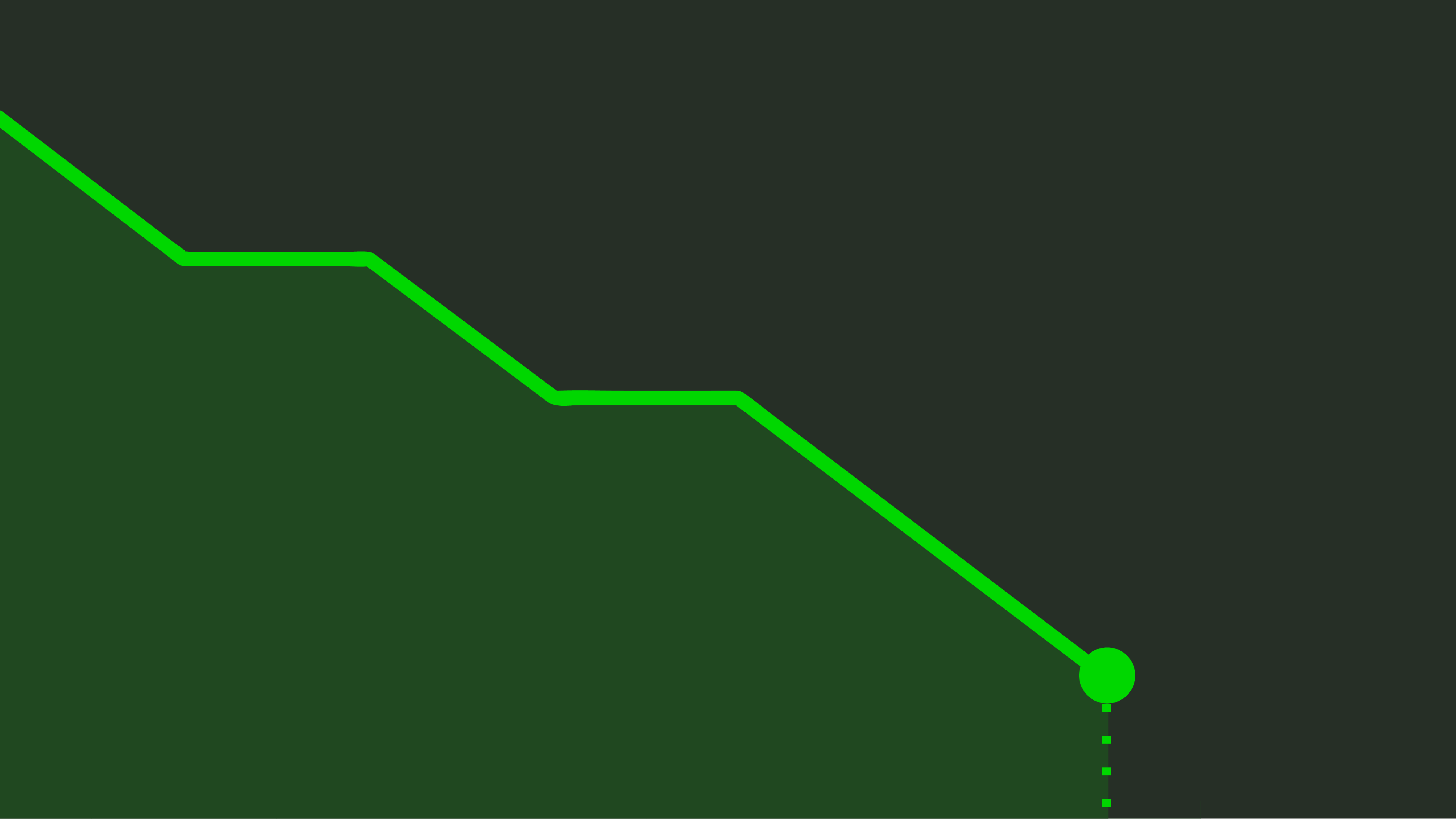 Portugal still has the third largest debt of the EU

Public debt retrieves in the European Union, but Portugal continues having the third largest debt among member-states, according to Eurostat. 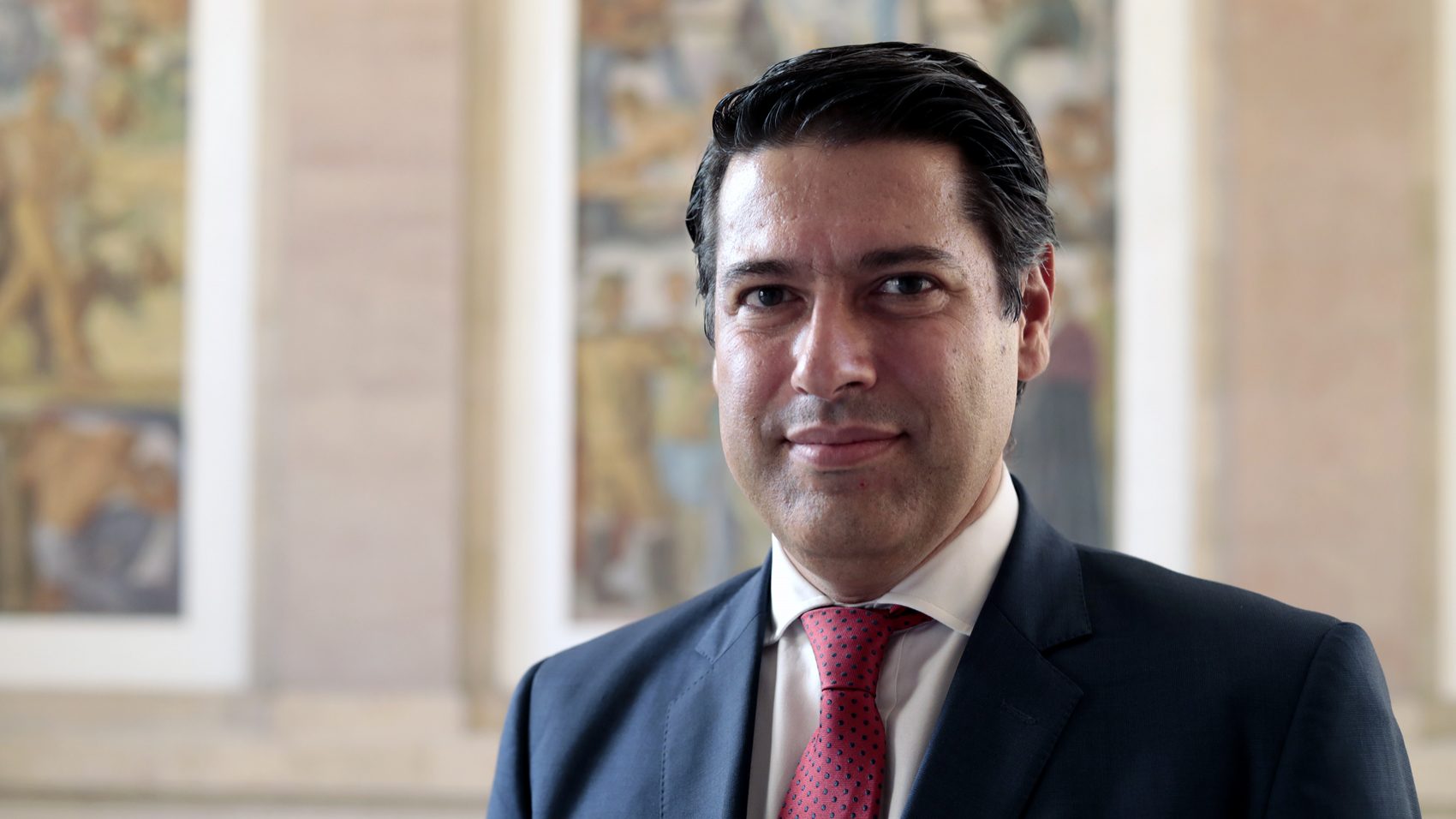 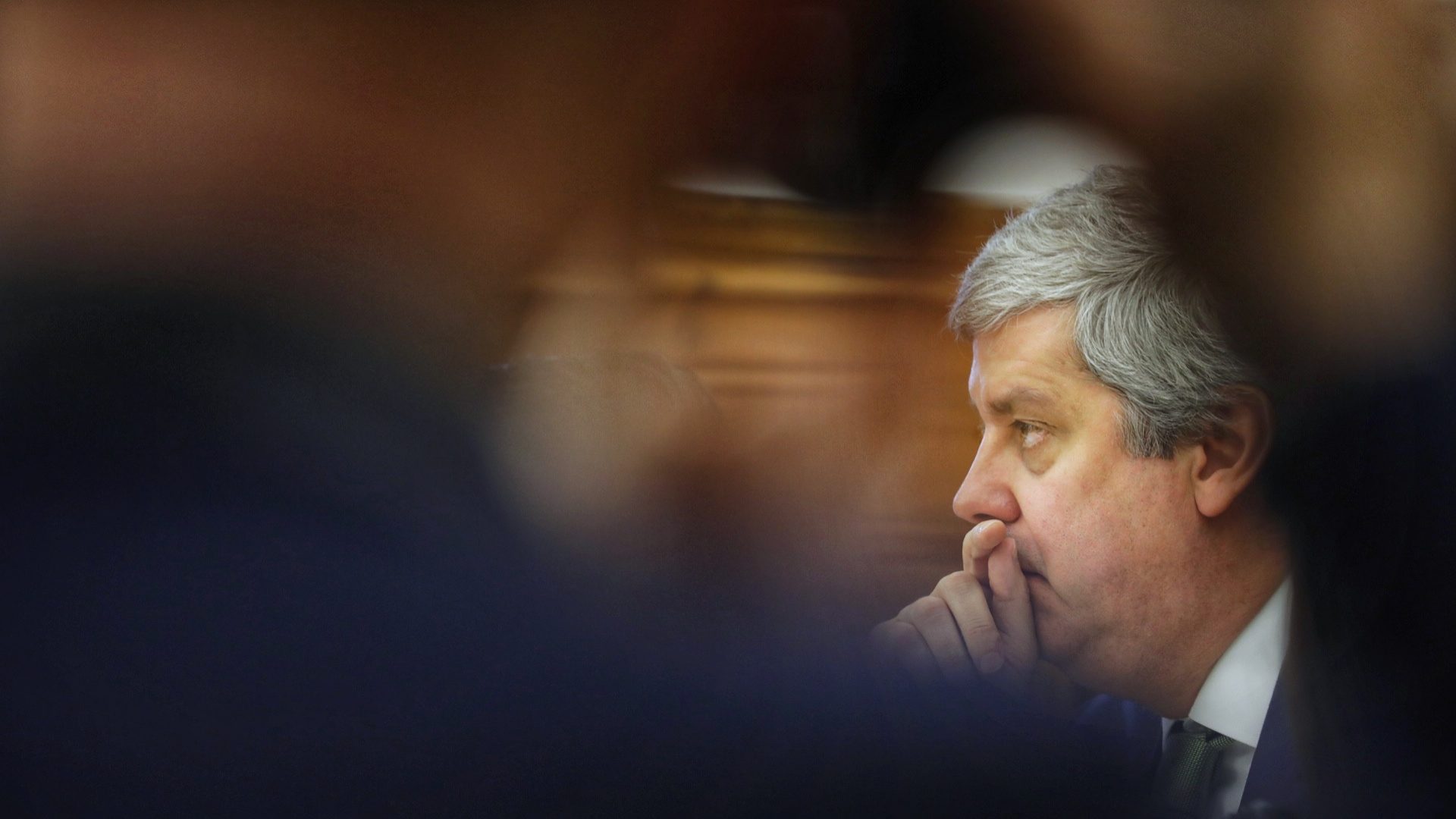 Portugal will reimburse 800 million to IMF this Wednesday