António Costa's government accelerated the reimbursements to the institution headed by Lagarde. A currency devaluation of IMF's international currency paid one billion euros of Portugal's 2017 loan.

Two plus two don’t always add up to four. And Portugal’s debt to the International Monetary Fund (IMF) is a good example of how the logic behind markets can influence math. So lets see: the Portuguese State returned ten billion euros of IMF’s loan in 2017. But the Portuguese debt towards this creditor fell over 11 billion euros last year. Come again?

Debt did not just vanish into thin air. But how can we explain this difference in over one billion euros?

The justification is actually simple and concerns IMF’s international currency, the Special Drawing Rights (SDR). This currency is calculated based on the five most important world coins: dollar, euro, yen, pound sterling and yuan, each with different degrees of importance.

Portugal will reimburse 800 million to IMF this Wednesday

What happened was that the Fund’s coin suffered a sharp depreciation against the euro in 2017 and that significantly decreased the cost of Portugal’s loan to IMF. On December 31 of 2016, each SDR was worth 1.2859 euros. After one year, it devalued to 1,18747, which equals a 7.6% depreciation. All in all, each SDR was ten cents of an euro cheaper — meaning that with one euro, you could buy more SDR.

Even so, although the Portuguese debt in SDR did not suffer any fall aside from the one from the early reimbursements made in 2017 of 8,232 million SFR (10,013 million euros) — which is the denomination that matters for calculating the risk premium and also for IMF’s missions to Lisbon –, that amount in euros had the steepest fall according to the SDR depreciation: an extra one billion euros. 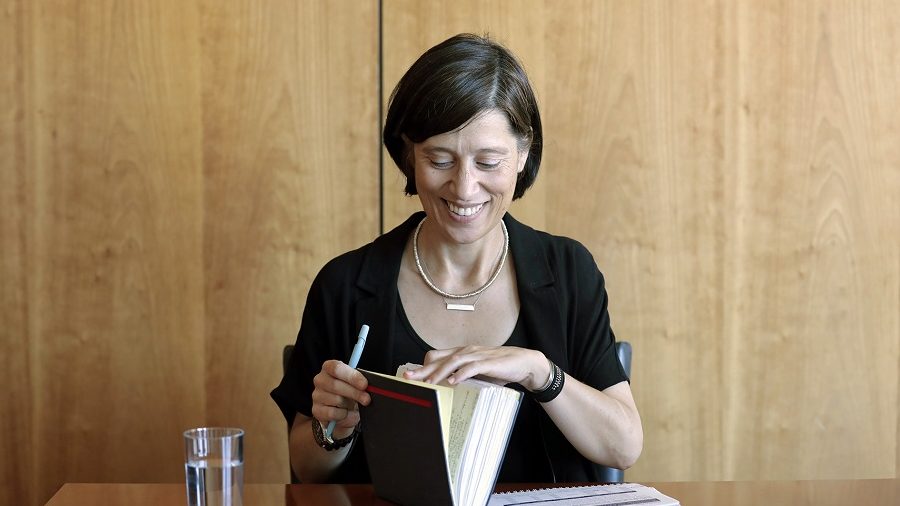 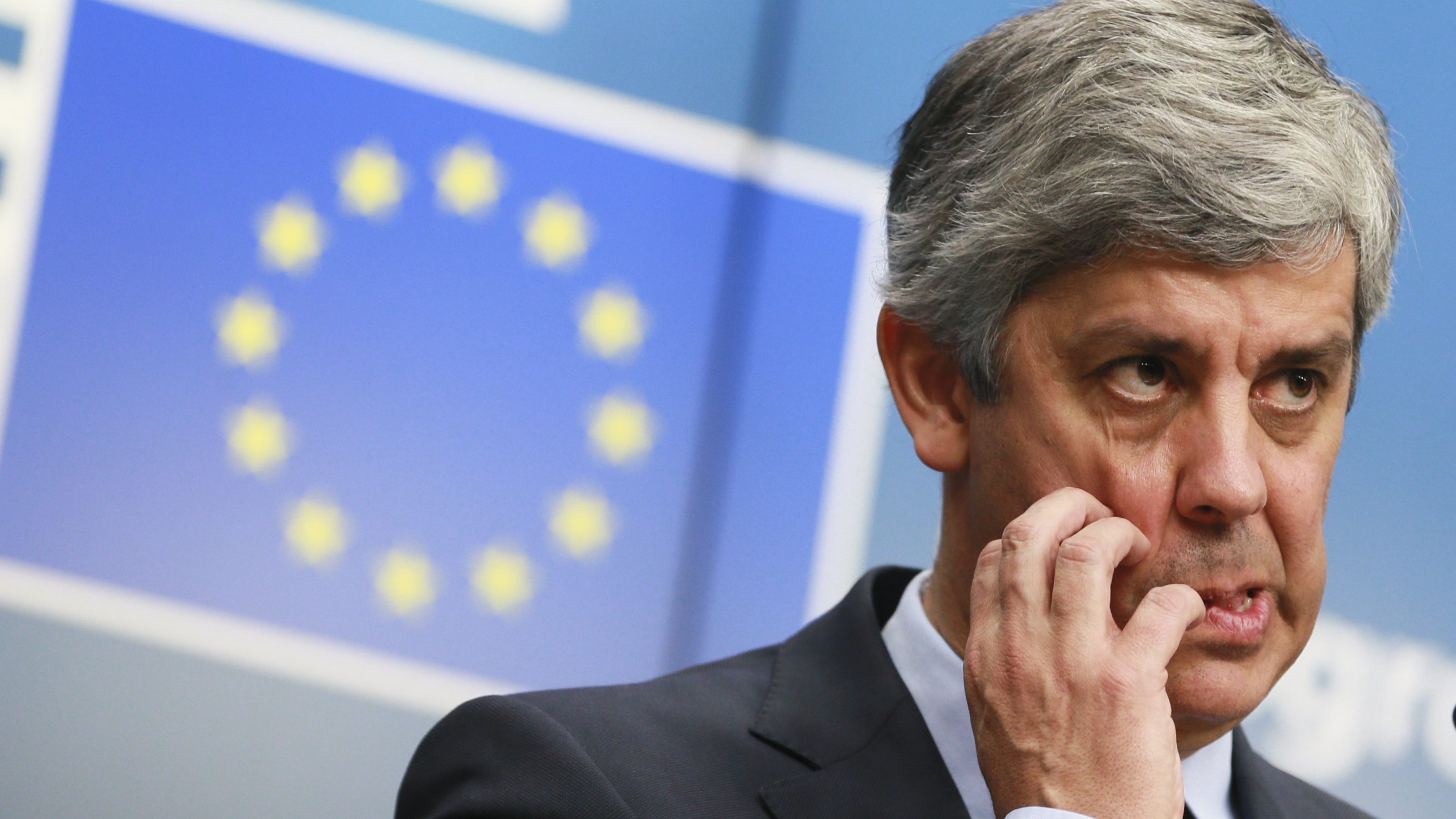