Portugal made a new reimbursement of 2.8 billion euros to the International Monetary Fund this Thursday. The Republic still needs to pay around 25% of IMF's loan.

Portugal has made a new early reimbursement of 2.8 billion euros to the International Monetary Fund (IMF), according to a note sent by the Finance Ministry. With this payment, Portugal will still have to pay 25% of IMF’s loan, which was granted in the 2011 bailout.

This Thursday, Portugal has made an “early repayment of another parcel of IMF’s loan, equivalent to 2,780 million euros, maturing between June of 2020 and May of 2021. During this year, Portugal has already paid 9,012 million, the maximum amount amortized in a year until today”, disclosed the ministry headed by Mário Centeno.

After this repayment, Portugal will have liquidated 76% of IMF’s loan of 26 billion euros, the Government highlights. “This is another step in reducing our financing cost”, Mário Centeno stated, in Parliament.

“In 2018, managing the Portuguese public debt should have very clear goals: minimize the direct and indirect costs of financing, in a long-term strategy; assure the adequate distribution of amortizations between budget exercises; prevent an excessive amount of amortizations at once; avoid the exposure to excessive risks; broaden the investors’ basis, taking advantage of the rating improvement and the expansion to new debt markets”, the Finance minister also stated, in Parliament.

Portugal has been accelerating the rhythm of returns to decrease the costs of its debt in two ways: firstly, by replacing the more costly loan from the Fund with a new debt in the market with more beneficial rates; and then, by decreasing the exposure to the Fund, Portugal also decreases the interests charged by the amount of debt left to be rapid to IMF.

IMF says countries with high debt such as Portugal should take advantage of the improvement in their economy to create a budgetary pillow, preventing future shocks like an increase of ECB's interests. 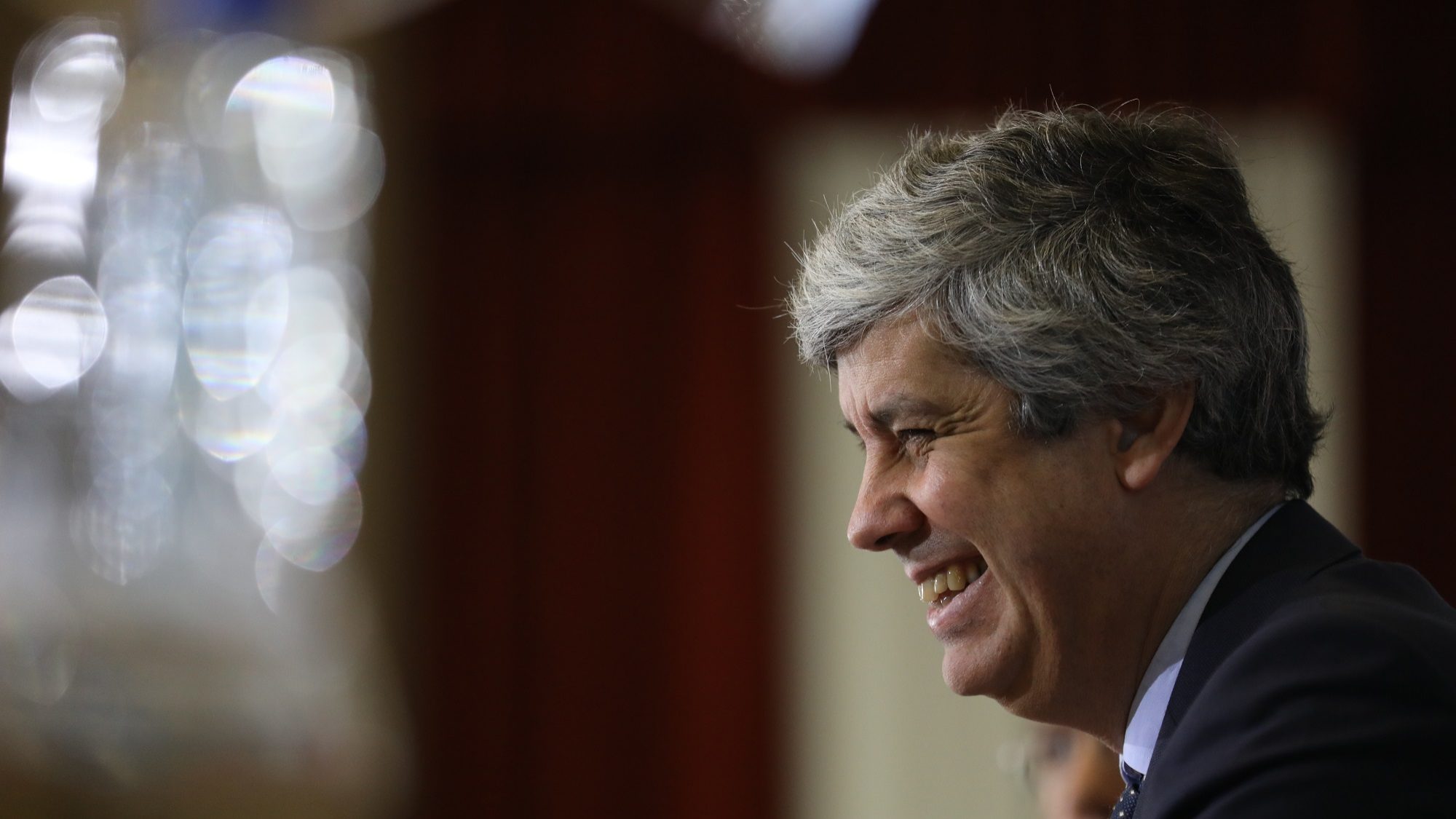 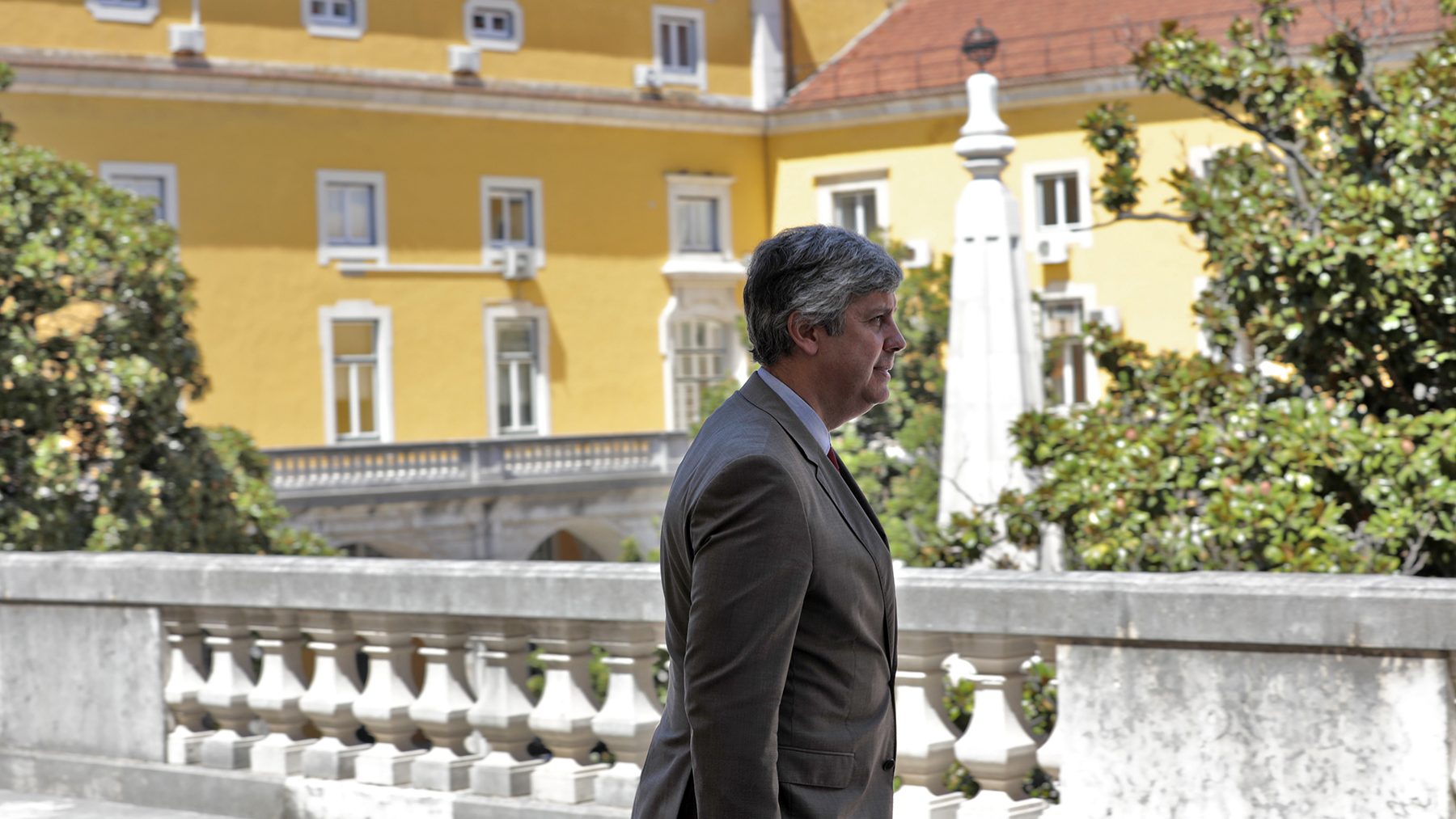 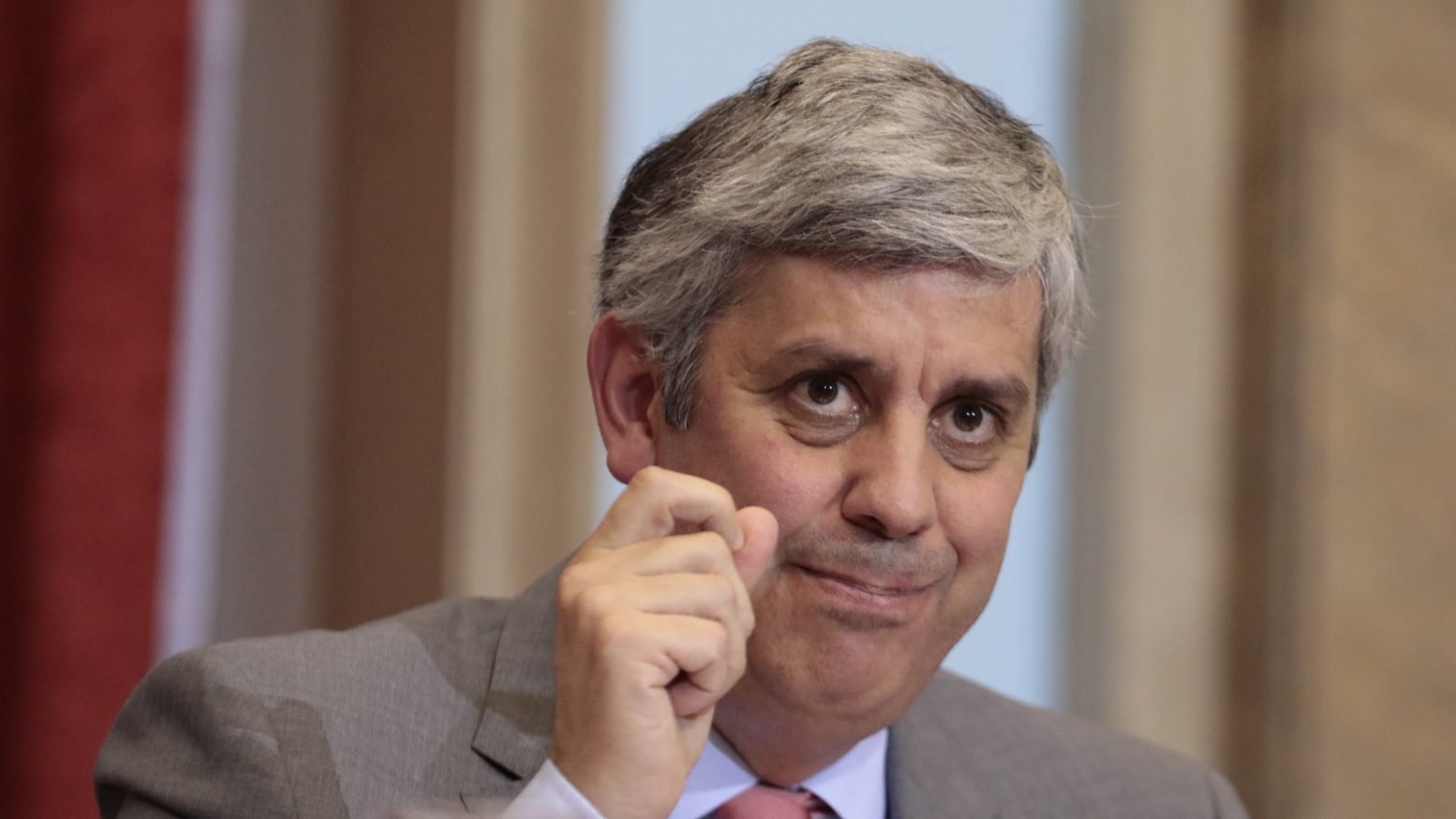 Portugal reimbursed another one billion euros to IMF

IMF: Portuguese debt may fall below 120% in two years