IMF's projections show that in the next couple of years, Portugal will have a window of opportunity to reduce the weight of public debt.

If the Government were to merely continue applying the measures that are being enforced right now, the Portuguese public debt would stand below the 120% of GDP threshold in two years. The projection is brought forward by the International Monetary Fund (IMF) and it is included in the data from the World Economic Outlook, published this Tuesday.

Portugal’s indebtedness decreases for the first time in 2017

The IMF has been leaving many warnings about the course of the Portuguese economy, demanding further structural reforms and maintaining fiscal consolidation. However, IMF’s projections until 2022 show that the next couple of years open a significant window of opportunity for Portugal to correct one of its main issues: the weight of public debt. And this year, the Portuguese Government foresees debt will decrease to 127.7% of GDP, but IMF’s anticipation stands below this percentage: 125.7%, and 120% in two years.

If current policies remain unchanged — the same is to say that the Fund only considers what has been determined by the Government in the State Budget for this year and that it projects the future as if nothing has changed –, public debt will fall consistently (both in gross and net terms), deficit will not surpass 1.5% of GDP and the primary surplus (deducting expenses with interests) will always stand above 2% until 2022.

Deficit of around 1.5% and a primary surplus

Only the structural deficit (which does not include the economic cycle effects nor extraordinary measures) will worsen — precisely because it assumes that no new fiscal consolidation measures will be applied. 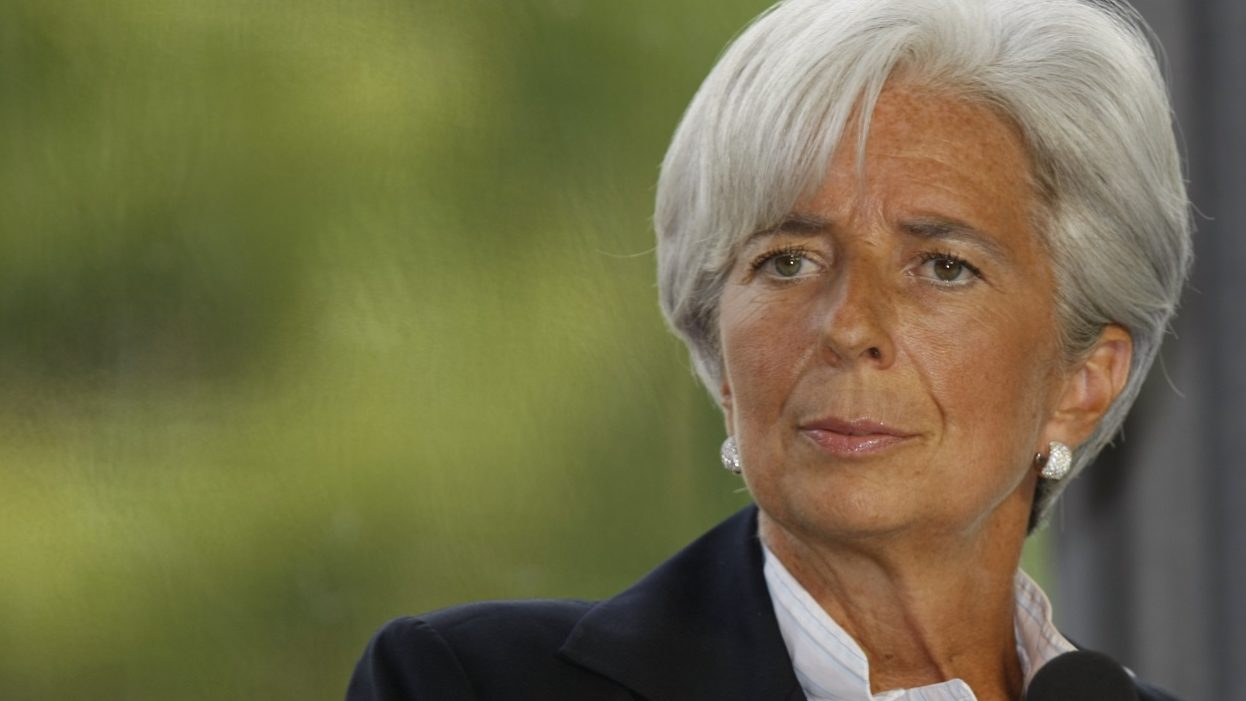 IMF foresees a GDP decrease to 2% in the fourth quarter

The International Monetary Fund believes the Portuguese economy will decelerate to 2% in the fourth quarter of 2017. In the first quarter, GDP grew 2.9%. 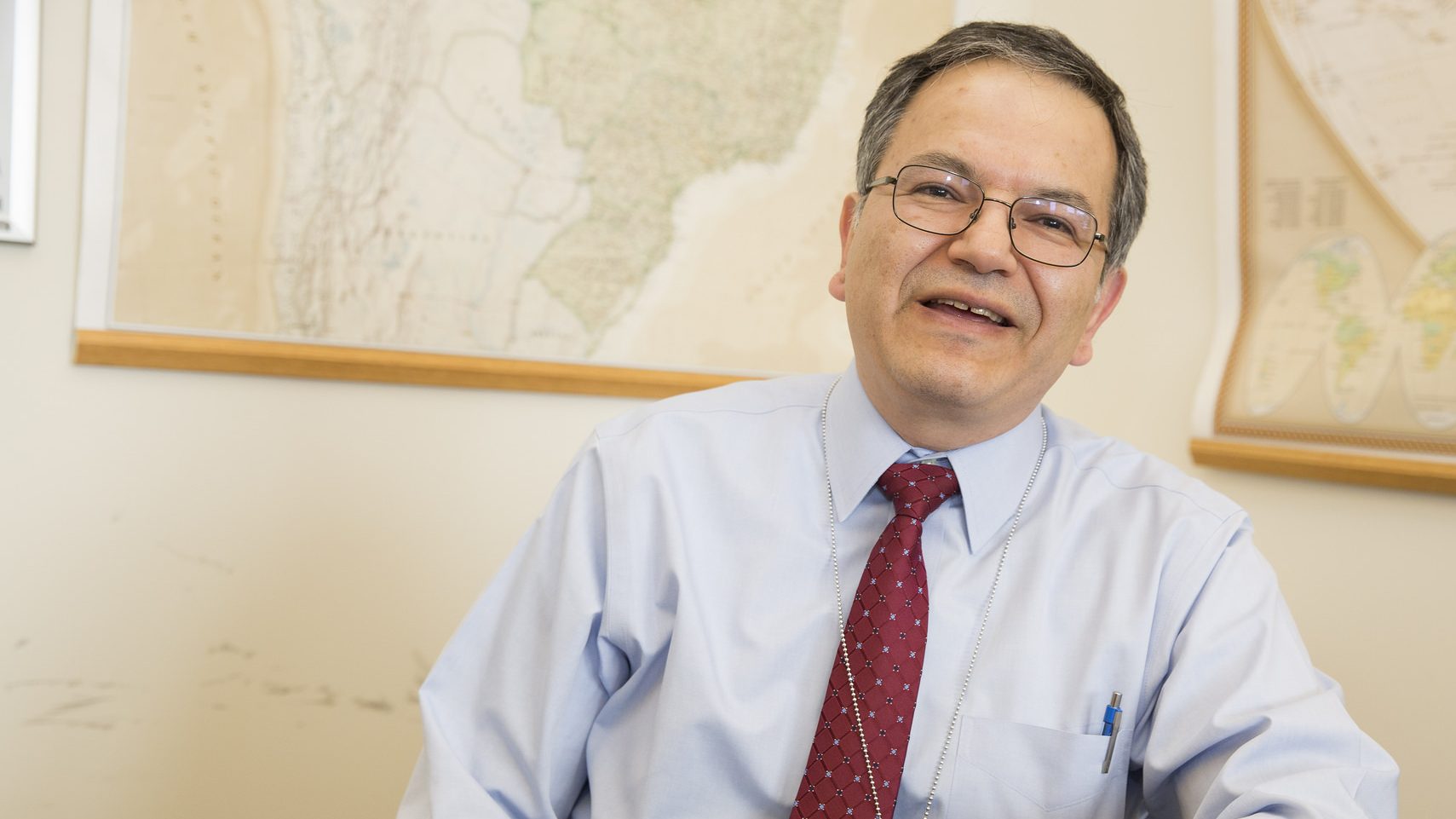 IMF says Portugal has a “weak banking and weak investment”