Portugal has once again made another early reimbursement to the IMF. It payed back another one billion euros and by the end of this year, it will have reimbursed another two billion euros.

Portugal has once again made another early repayment of its debt to the International Monetary Fund (IMF). This Wednesday, the Republic reimbursed another one billion euros and hopes to return another two billion euros by the end of this year, as stated in the 2018 State Budget draft. With this reimbursement, Portugal liquidates 66% of the loan from the fund headed by Christine Lagarde.

“With today’s payment, we have liquidized 66% of the IMF loan of 26.300 million euros”, is stated in the Finance ministry’s press release.

In addition to this new reimbursement, Portugal had already made early repayments to the IMF worth 5.2 billion euros in 2017. In addition this Wednesday’s one billion euros, “by the end of the year, Portugal will have payed another two billion euros, anticipating the loan amortizations which could take place until November of 2020”, the press release from Mário Centeno’s office adds.

In the 2018 State Budget draft, it was foreseen that the Portuguese State would repay the IMF three billion euros more this year. The Finance Ministry clarifies that “these payments will not have an impact on debt issuances in the international market to be performed this year”.

“IMF’s anticipated amortizations plan will continue being implemented in 2018 and it is already a part of the Republic’s financing programme. By the end of this year, Portugal will also have assured around 40% of the gross financing requirements for 2018, including 1,400 million euros of IMF payments”, the Portuguese Finance states.

In the press release, Mário Centeno states that “this early reimbursement to IMF made a crucial contribution to the improvement of the debt sustainability, reducing its cost and simultaneously allowing a more balanced payment management and an increase of average maturity”.

The strategy of making early reimbursements aims to replace the official loan from the institution headed by Christine Lagarde, which represents higher costs for the Republic per new debt in the market. While IMF’s interest rate surpasses 4%, investors demand a 2.3% rate to absorb the secondary market debt.

The goal is to have around 7.4 billion euros in a financial cushion by the end of 2017, to be able to increase the early repayments to the IMF next year. 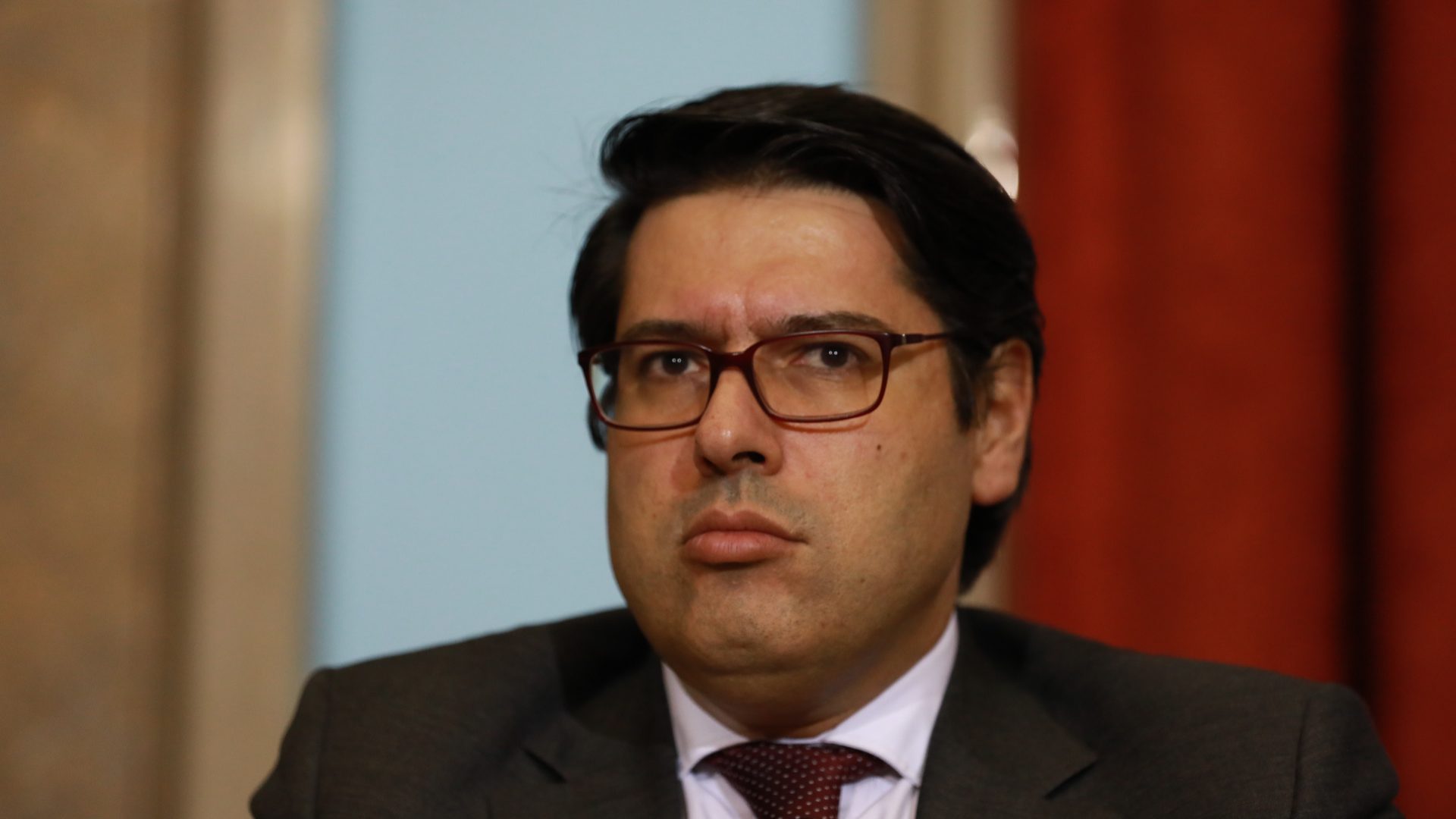 Portugal wants to save 660 millions with early IMF repayment

Portugal is allowed to make the early repayment to the IMF