Heading towards the next edition of the Web Summit, ECO gathers the upcoming entrepreneurship events in Portugal you must keep an eye on.

With just a little over two months to go before the Web Summit, Lisbon, Coimbra and Oporto will host several events for new entrepreneurs in different areas, such as health or technology. ECO gathered some events, both free and paid, for different audiences who want to develop their ideas and transform them in potential business ideas.

The month of November will be special because Lisbon will host, for the second time, the Web Summit. The conference on technology and innovation is taking place in Portugal once again and among the recently confirmed key speakers are Al Gore and Garry Kasparov. Over 60 thousand participants from 170 countries are expected to show up in an event that will take over the 18 stages in FIL. 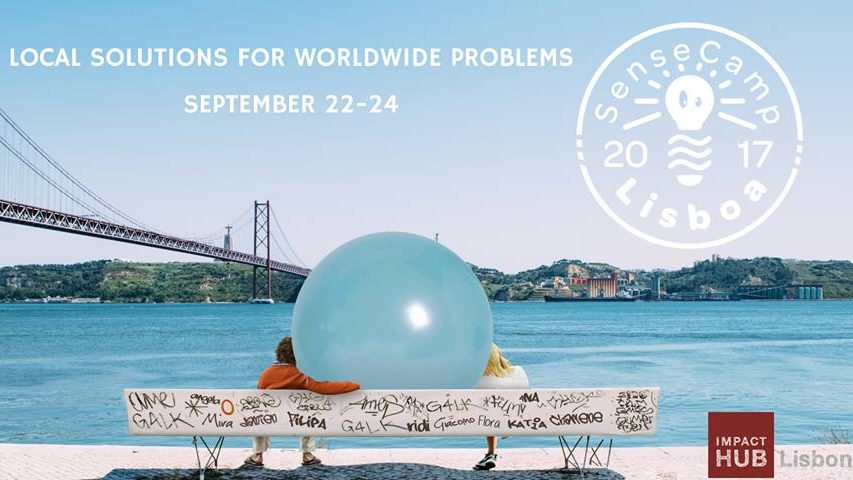 The event organized by MakeSense concerns issues on social entrepreneurship. The early bird tickets - the cheapest - are available until September 4. The event is scheduled for September 22 to 24. 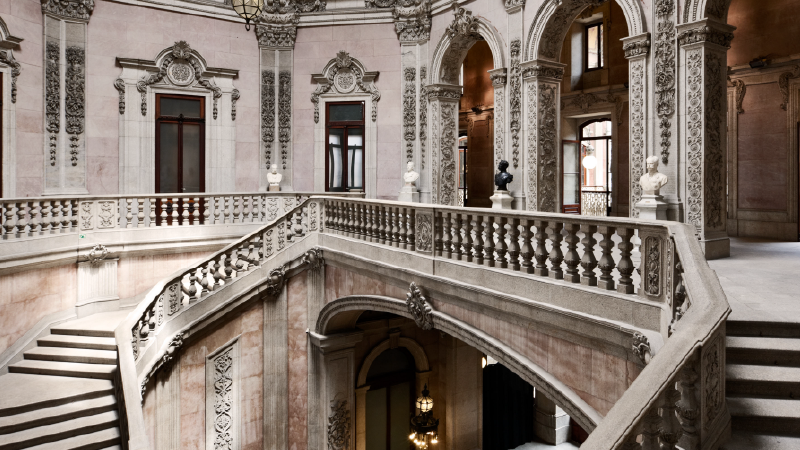