The initiative comes from a partnership between the Oporto Trade Association (ACP) and Católica Porto Business School, and is receiving Oporto’s mayor and renowned economists and professors.

Oporto will create a think tank with the purpose of rethinking the economic growth conditions for Portugal. The initiative comes from a partnership between the Oporto Trade Association (ACP) and the University Católica Porto Business School, and preparations for it have been taking place for around two years. It is called Nexus, and this think tank intends, from Oporto, to identify factors and solutions to modernize and boost the country – having companies as a starting point, and not the State.

Nexus has an advisory council where some renowned names can be found, such as: Guilherme Costa, former chairman for the Portuguese TV station RTP, who will be main organizer of the project; Álvaro Nascimento, former chairman of Caixa Geral de Depósitos; Ricardo Reis, full professor in the United States; Alberto Castro, professor of Finance and chairman of the promotional bank Instituição Financeira de Desenvolvimento; Sofia Salgado Pinto, dean of the Católica Porto Business; Emídio Gomes, former chairman of the Norte Portugal Regional Coordination and Development Commission (CCDR-N); Nuno Botelho, chairman of the Oporto Trade Association (ACP); among others.

Besides the advisory council for Nexus, one can resort to a range of inputs from different personalities perceived as being able to contribute positively to the topics to be discussed. Nexus agenda will be built around topics the advisory council proposes, so that they can be subject to analysis or debate either through conferences or the group’s website.

Sources close to the new think tank group disclose that, “in spite of the role companies have and the contribution quality management can give to economic growth, there are other types of organizations that are of crucial importance for the growth of the Portuguese economy, such as the innovation and financial system”.

Nexus will be launched this Thursday in a conference taking place in Palácio da Bolsa (Stock Exchange Palace, Oporto) with the topic: “Small and medium sized enterprises financing… what comes next?”. The key speaker will be Richard Pelly, non-executive administrator for Instituição Financeira do Desenvolvimento and former chief executive of the European Investment Fund. 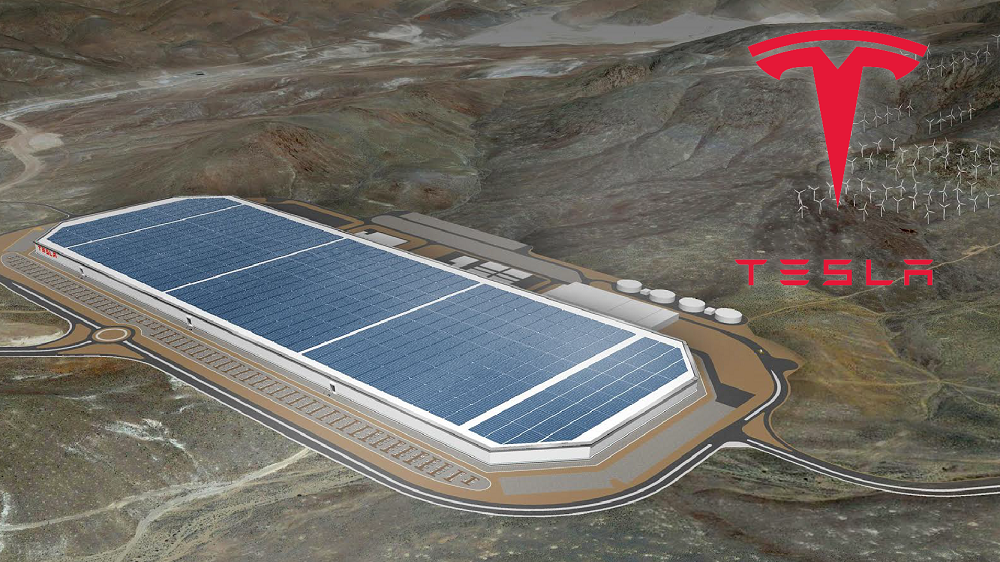 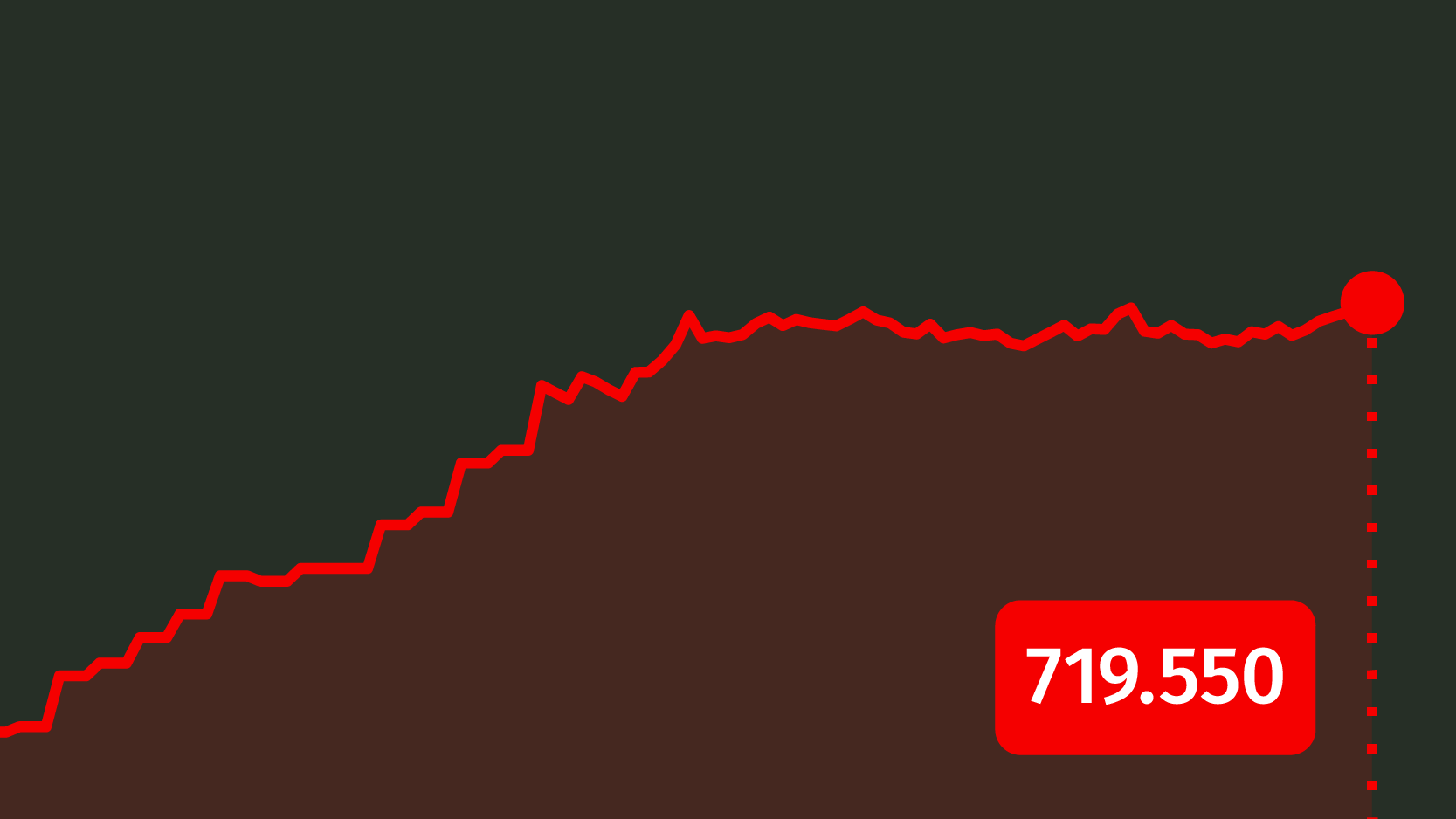 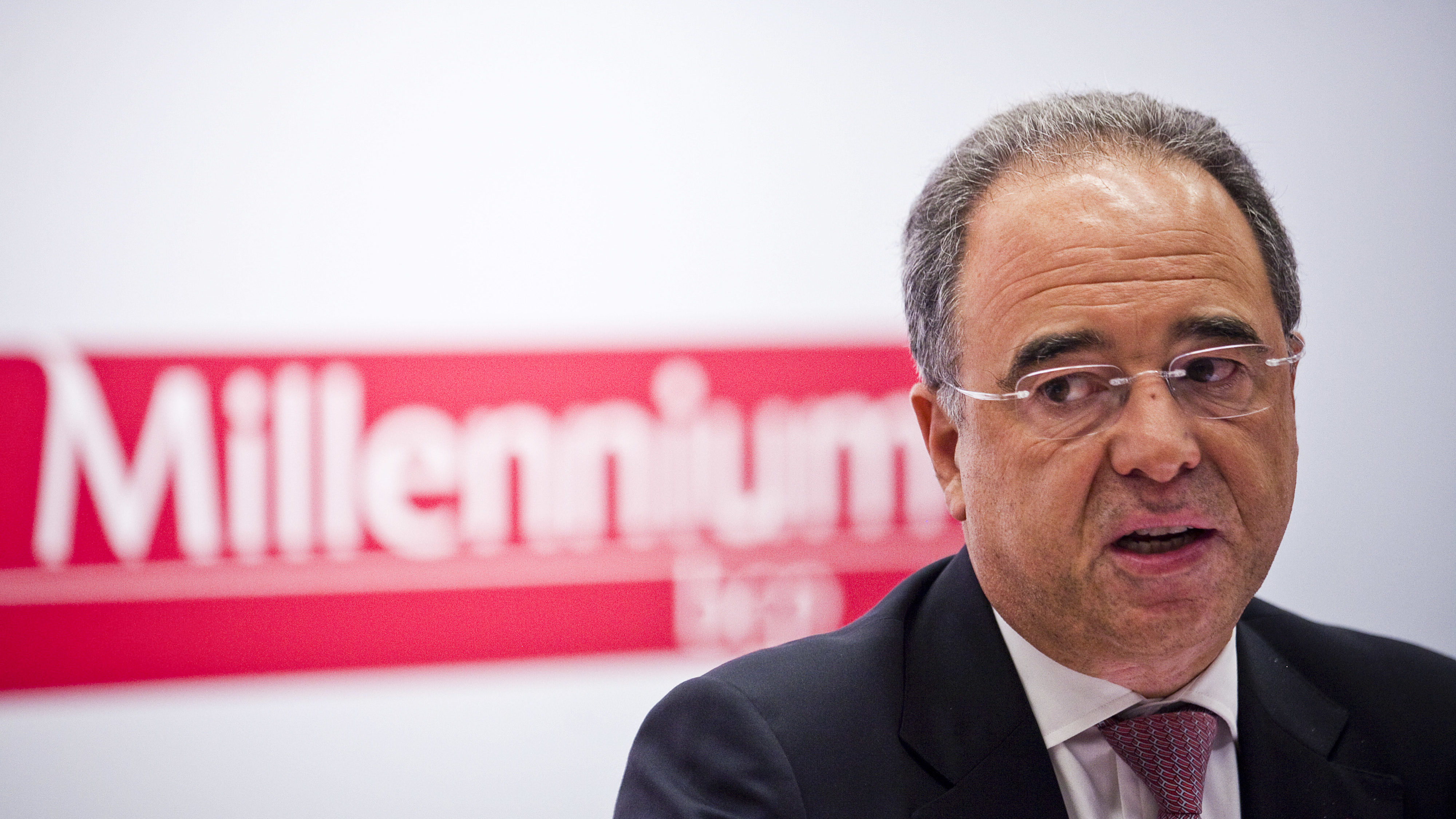