This year started off with a 2.1% of GDP budgetary deficit, states Statistics Portugal (INE). Concerning the 12 months-period which ended in March 2017, deficit decreased to 1.7% of GDP.

Data from Statistics Portugal (INE) disclose the budgetary deficit stands at 2.1% in the first quarter of 2017, according to the definition which matter to Brussels. Concerning the 12 months-period which ended in March 2017, deficit decreased to 1.7% of GDP, which shows a decline in comparison to last year.

This number stands below the percentage registered in the same quarter of 2016 (3.3% of GDP), and it proves a progressive adjustment is being made. Even so, the goal set by the Finance minister Mário Centeno for all of 2017 is 1.5% of GDP, which shows the effort will continue being demanding.

This percentage translates the 0.7% increase in income in comparison to 0.1% increase in expenses, INE’s report states. The percentage is below the 2.4% estimate made by UTAO (Technical Unit for Budget Support).

These data exclude the impact of CGD’s recapitalization, an effect which is still being analysed, INE explains, but which could potentially harm the numbers; the European Commission has already considered that influence will be temporary.

In their bulletin, INE discloses the analysis is being made along with Eurostat and must be concluded before March 2018, because it is when the first Excessive Deficit Procedure notification concerning 2017 will be reported.

The recapitalization concerns 4,874 million euros, out of which 4,444 million were spent on the first quarter of 2017. Overall, 3,944 million euros were financed by the Portuguese State, which corresponds to 2.1% of GDP, INE explains.

GDP could be 2.5% if Portugal sticks to the plan 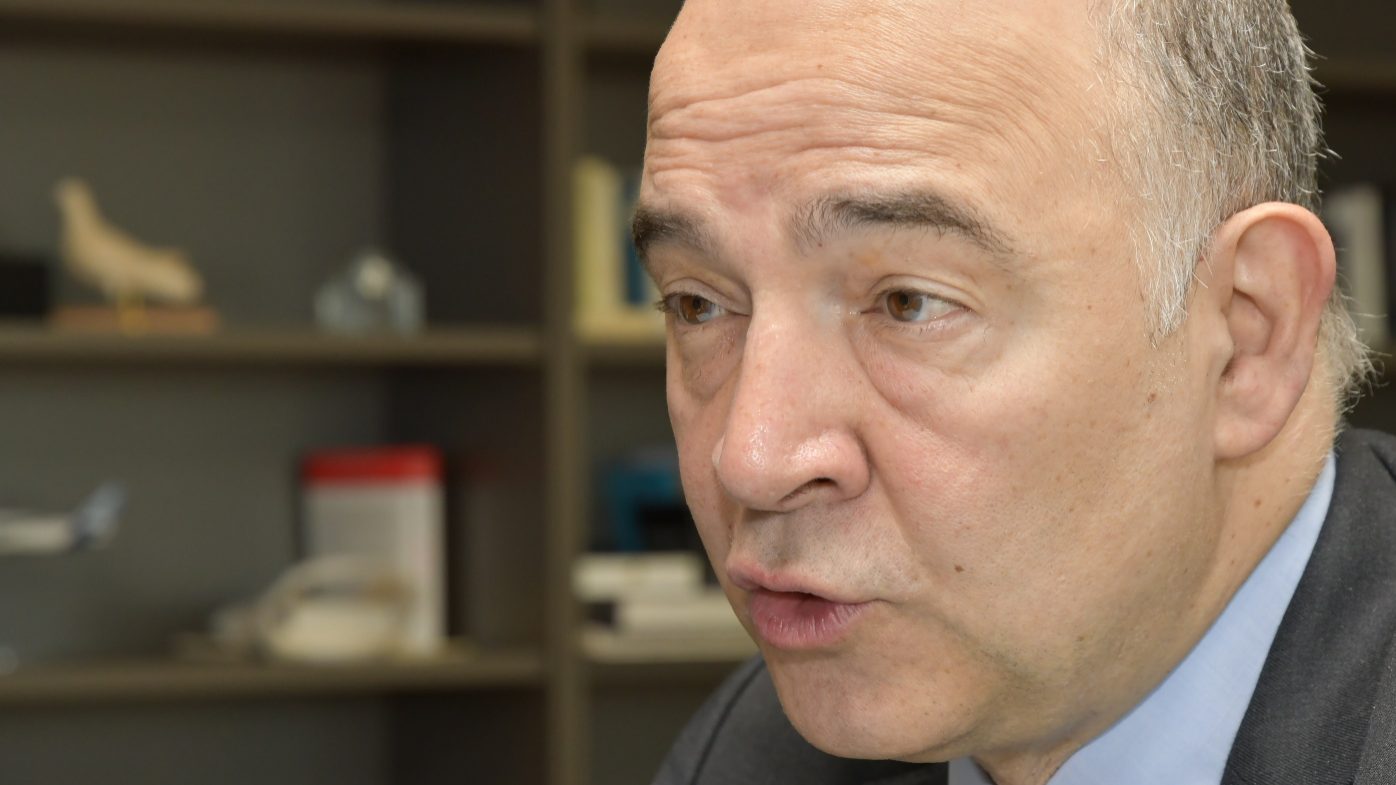 No “deficit adjustment which lowers growth” 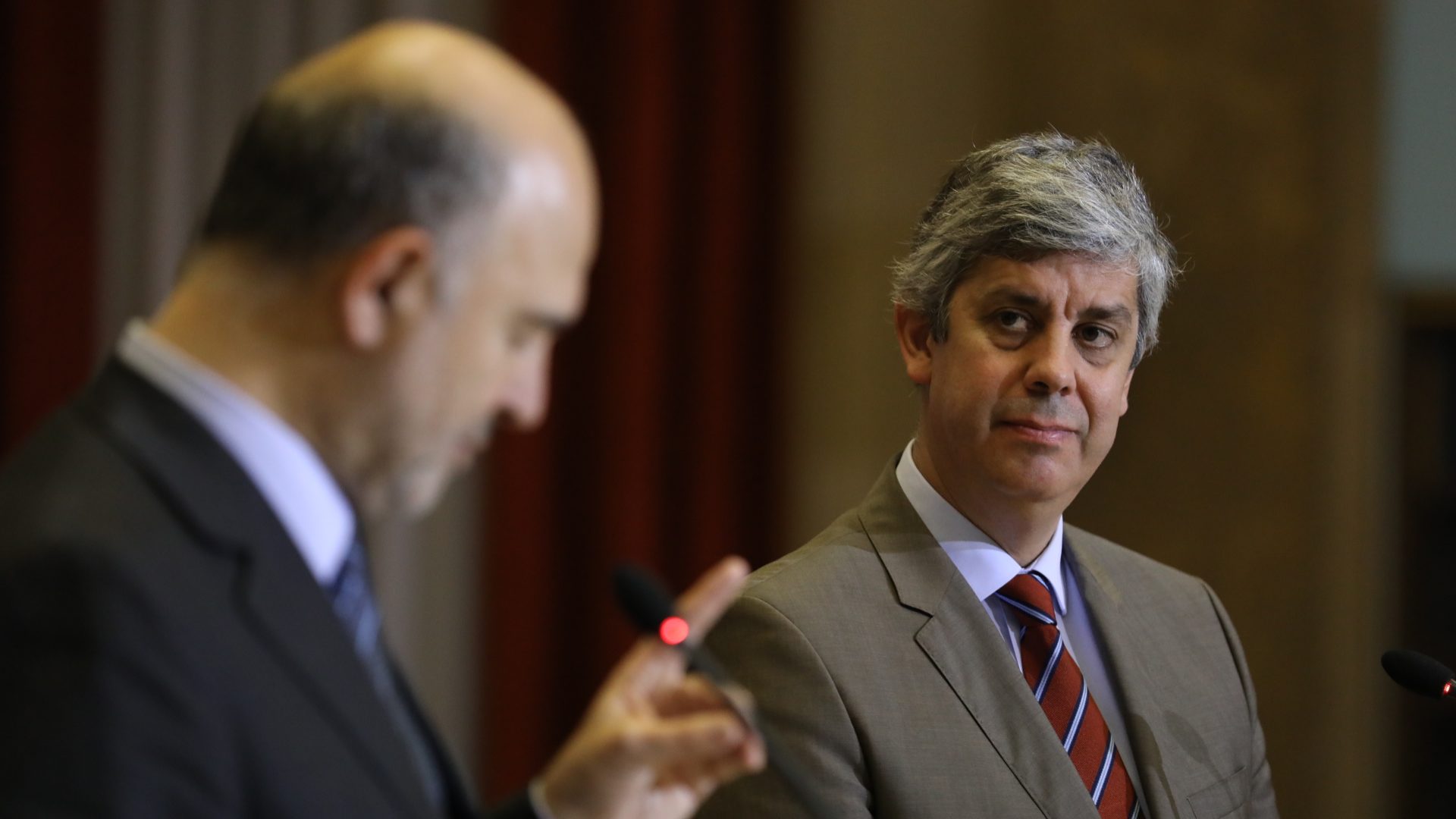 EC: GDP decrease and a deficit worsening in 2018 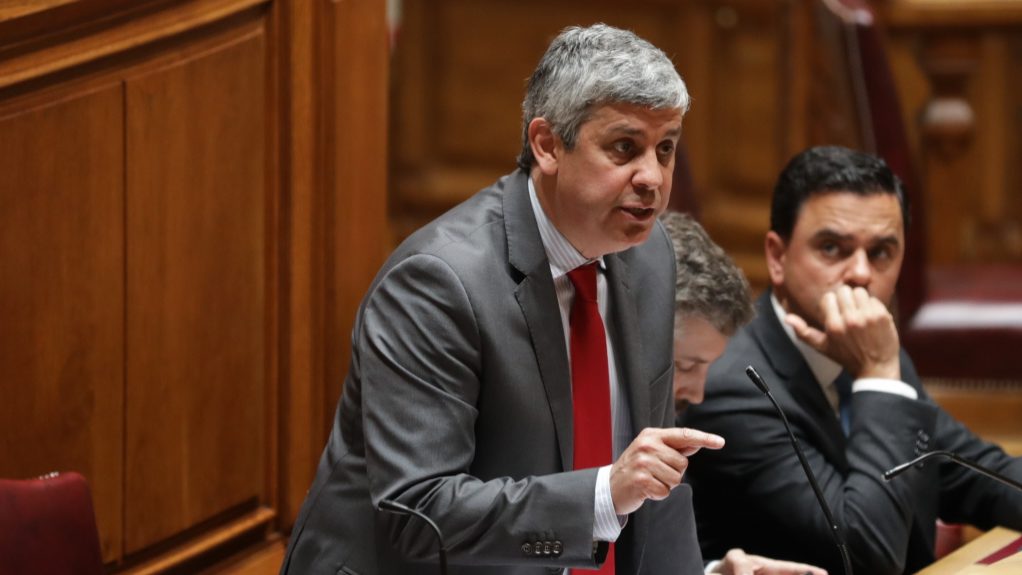 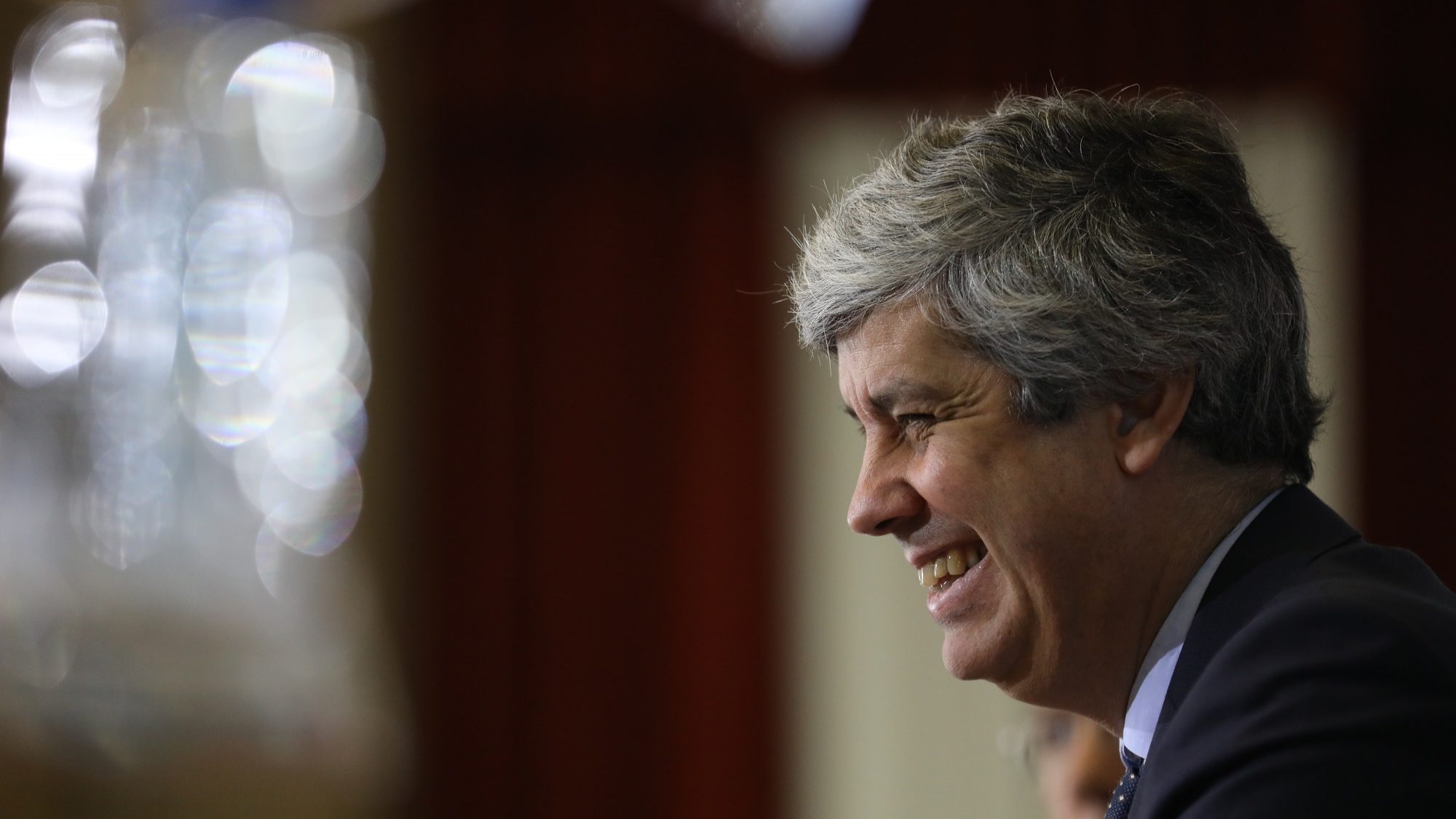