Isabel dos Santos points her finger at Pinto Balsemão on Twitter for being financially greedy. Accusations emerge days after the Angolan television cut two SIC channels without any explanation.

On Twitter, Isabel dos Santos points her finger at Pinto Balsemão, accusing him of inadmissible commercial greed. The criticism was made because of the Portuguese TV services’ prices. This attack emerges days after the Angolan TV cut two Portuguese channels from SIC, for reasons that are unknown to the Impresa group.

Isabel dos Santos, daughter of the Angolan Presiden José Eduardo dos Santos, made this public attack on Pinto Balsemão (not clarifying if she was speaking of the founder of the Impresa group or of his son who now manages it) on the social media Twitter. She mentions an inadmissible business greed because of the prices SIC was demanding, which are comparable to internationally well-known channels such as BBC and Aljazeera. The price SIC demanded goes up to one million euros per year, while BBC and Aljazeera ask for 33 thousand euros and 66 thousand euros, respectively, for the same time frame.

The same tweet is available in three languages: Portuguese, English and French. Translating tweets is nothing new, but the French version of the Angolan businesswoman’s tweet has a difference: it answers the Angolan news agency AFP, who wrote: “Angolans are deprived from two TV channels considered highly critical” of the Angolan Government. Answering this tweet, Isabel dos Santos stated the reason was commercial (“SIC is too expensive!”), and not political.

The Angolan DStv cut SIC Notícias and SIC Internacional Angola, after having cancelled their broadcast through Zap, owned by Isabel dos Santos.

Isabel dos Santos accepted selling her share of BPI to CaixaBank and has a capital gain surpassing 80 million euros. 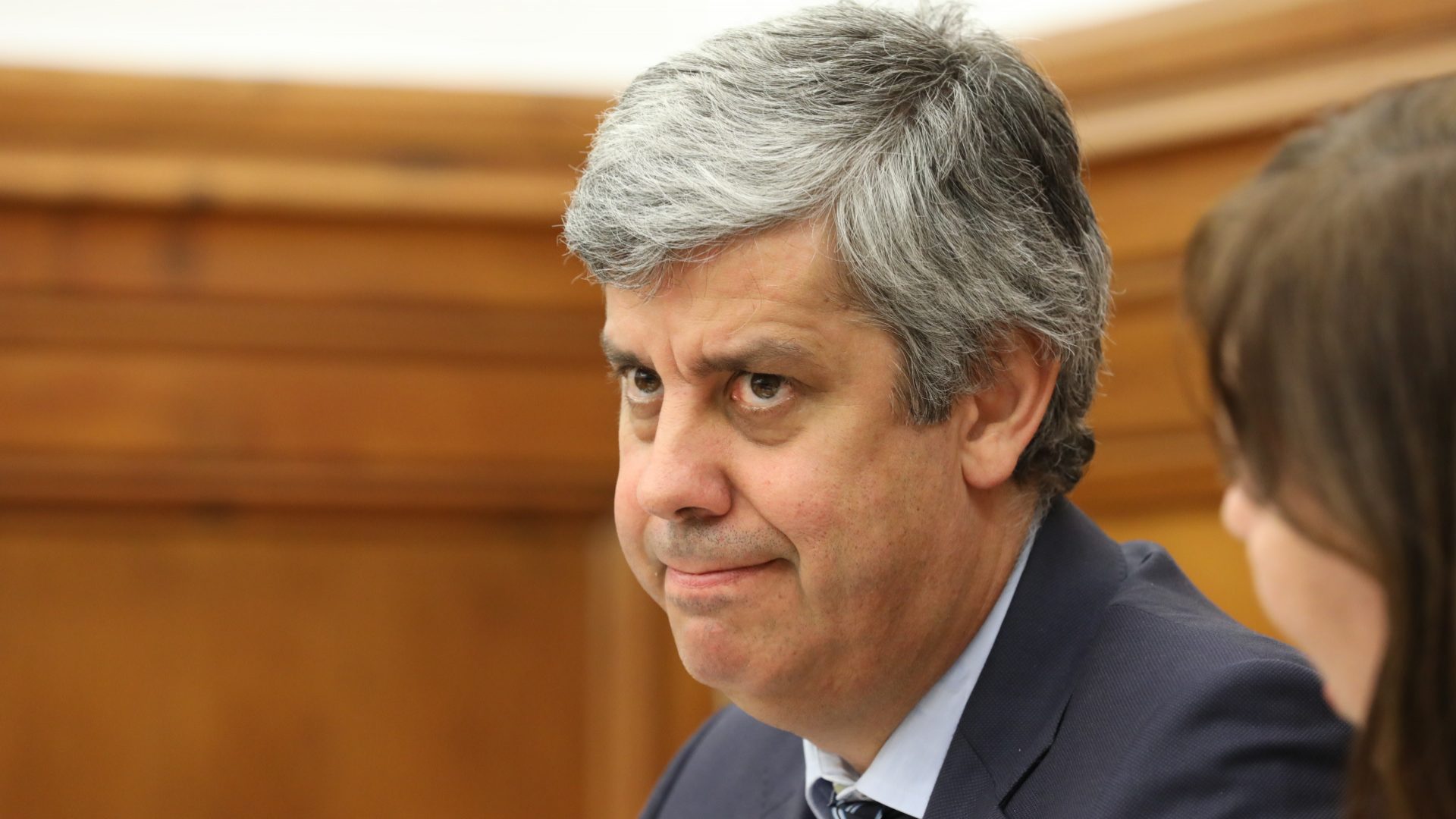 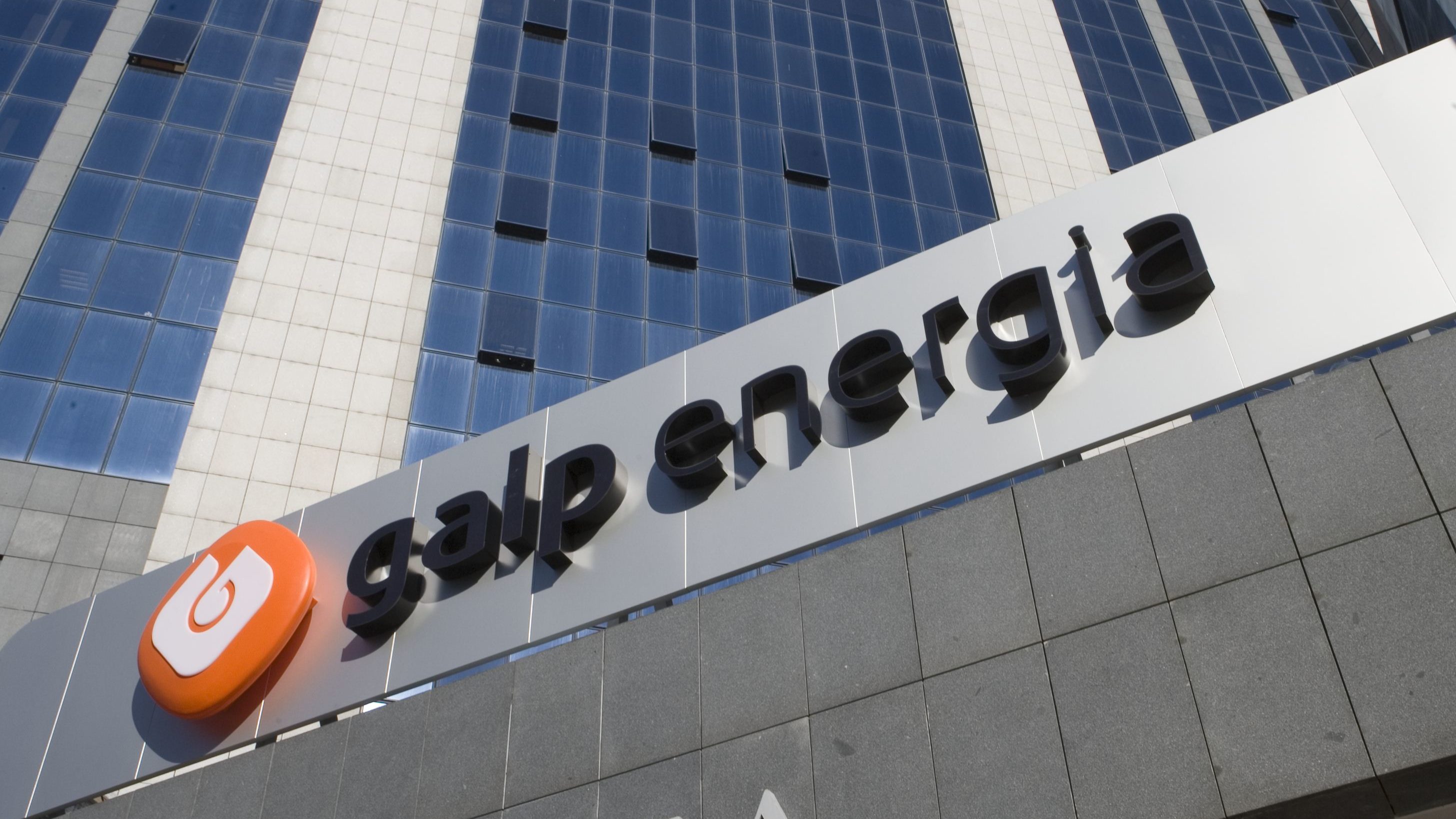 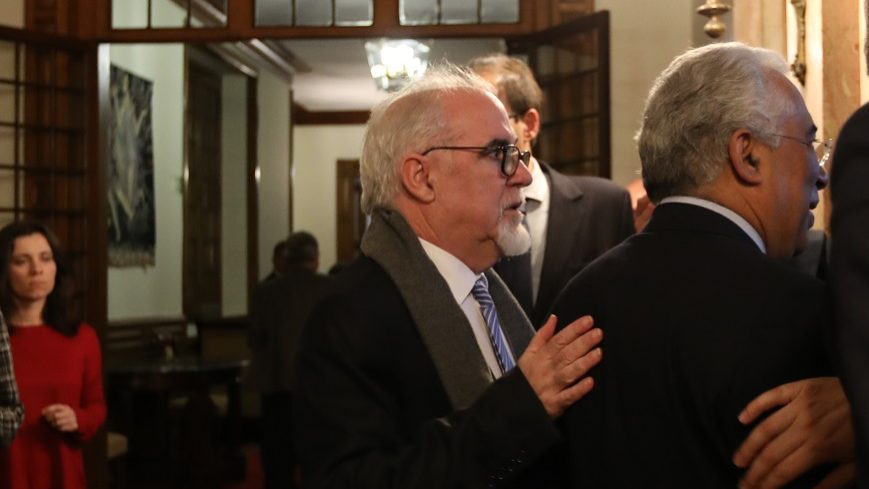