The 2016 deficit was 2.1%. Therefore, Portugal is in a good place to leave the Excessive Deficit Procedure (EDP).

Statistics Portugal (INE) confirmed this Friday the 2016 deficit, which was 2.1% GDP, meeting the Government’s most recent expectations. This percentage puts Portugal in a good place to request the European Commission to end the Excessive Deficit Procedure, which was opened to the country in 2009.

This is the first time Statistics Portugal discloses data on last year’s deficit. The percentage is still not final — it is now subject to Eurostat’s assessment –, but if confirmed, it means the deficit will sit below the 2.5% goal Brussels imposed to Portugal in July 2016, and it will also mean it is the lowest deficit ever recorded in the Portuguese democracy.

Mário Centeno, Finance minister, had already pointed out the deficit “would not surpass the 2.1% threshold”. In addition to the deficit, Statistics Portugal’s report to Eurostat also discloses the Bank of Portugal’s estimate for the 2016 public debt. The institution headed by Carlos Costa estimates a 130.4% GDP ratio, one tenth lower than what was expected by he Ministry of Finance, although the absolute amount of debt has remained unchanged by almost 241.1 billion euros.

Concerning 2017, the numbers inscribed in INE‘s report are under the responsibility of the Ministry of Finance. Generally, the Executive complied with its goals: they point to a 1.6% GDP deficit and a 128.5% debt for this year, more than two tenths of what was inscribed in the 2017 State Budget. 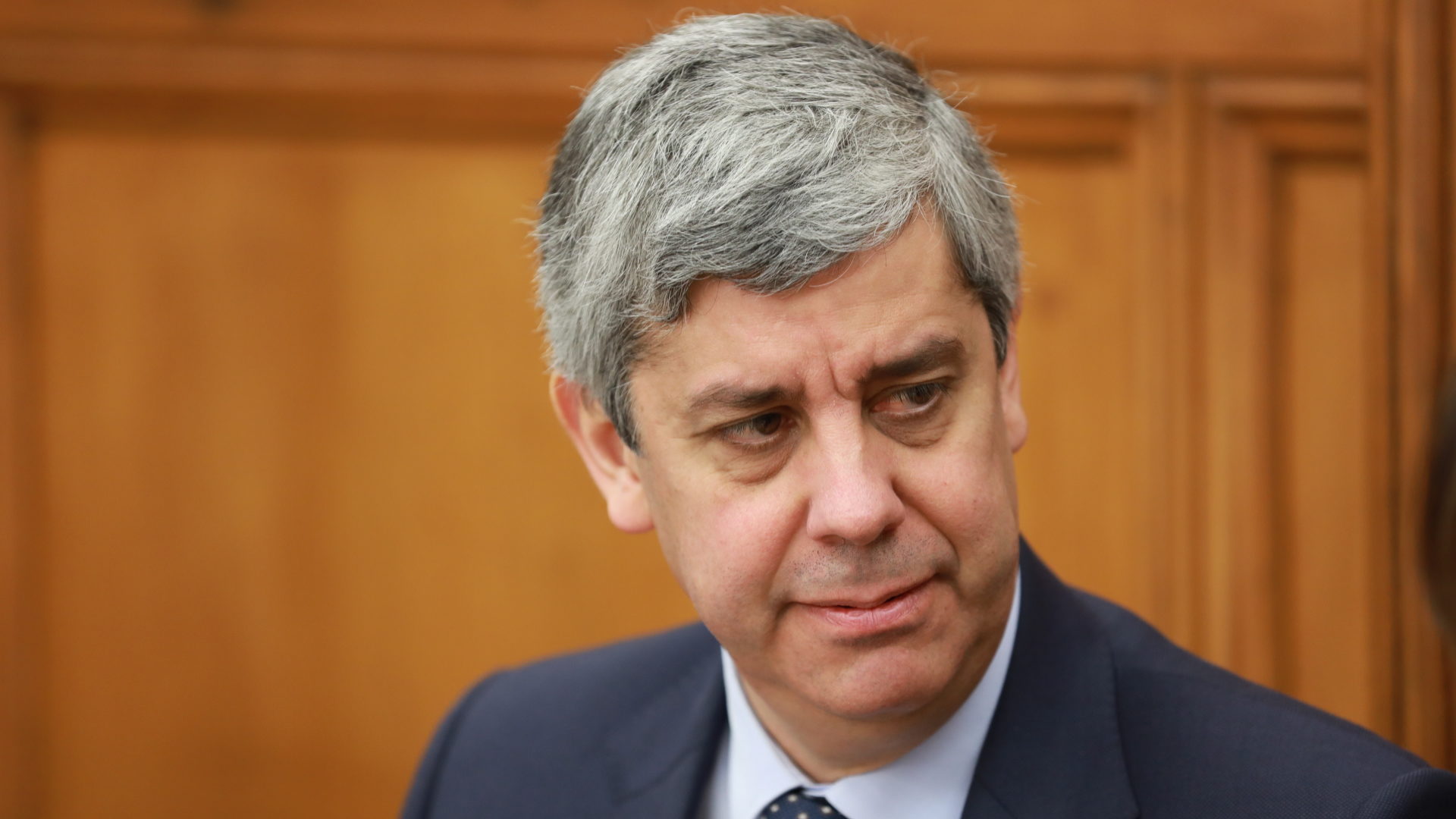 The Portuguese minister of Finance Mário Centeno assures extraordinary measures did not influence the compliance with that fiscal goal. 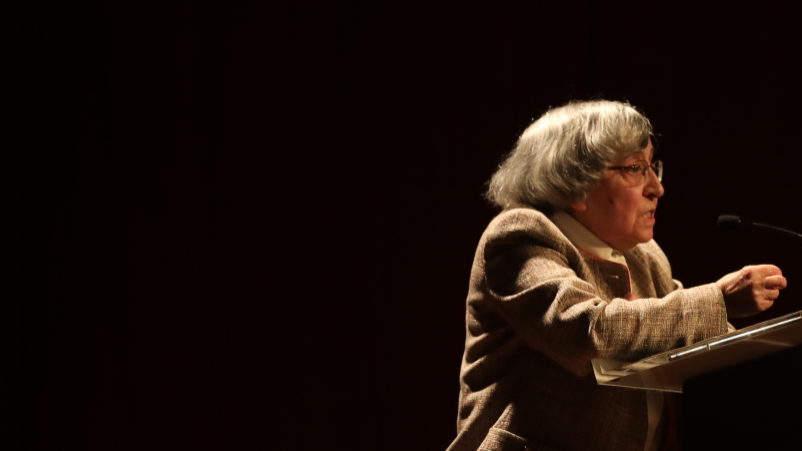 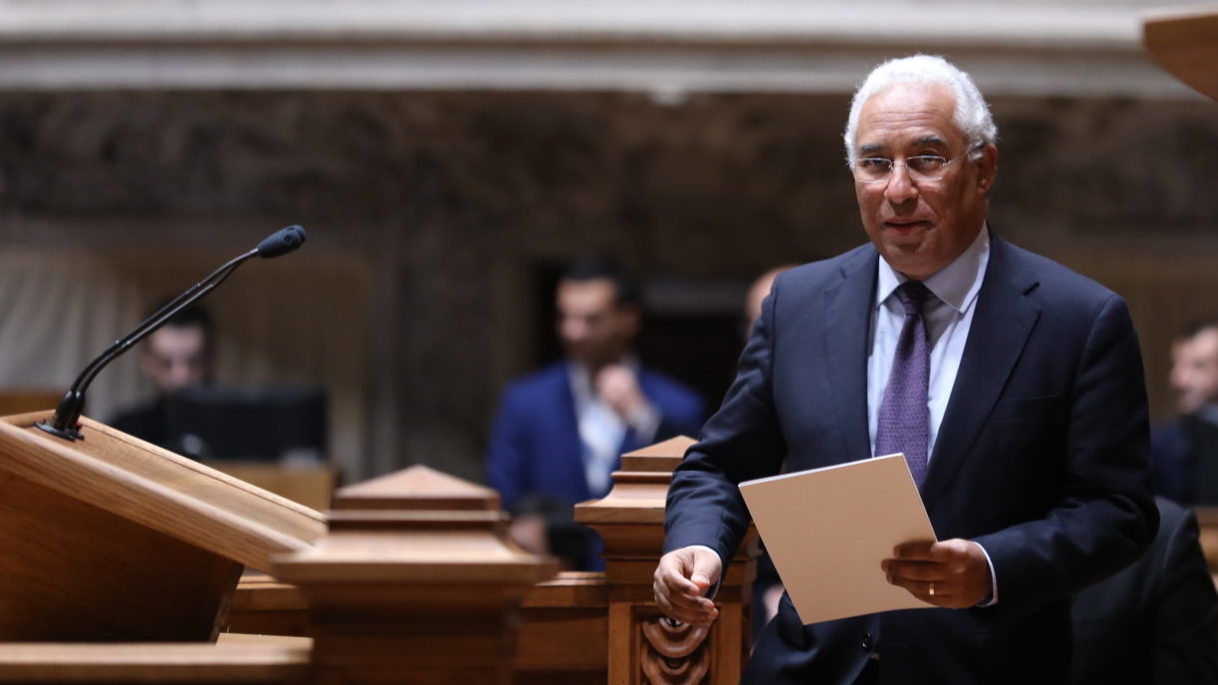