The fiscal deficit for the third quarter of 2016 was 1.7% GDP, the Portuguese National Statistics Institute (INE) brought forward this Friday. Regarding the three quarters of 2016, the deficit was 2.5%, precisely the goal set by the European Commission for this year. However, the INE confirms this result was achieved through an abrupt cut in investment.

In order to be able to ascertained, without doubts, that the 2016 goal will be met, the data concerning the fourth quarter of this year still needs to be ascertained. As for the government’s goal, inscribed in the 2017 State Budget, it is of 2.4% GDP.

Considering the three quarters of 2016, there is a significant improvement on the public accounts, compared to the previous year. The deficit for public administrations was 3,405.6 billion euros, one billion euros less than in the same period of 2015. In terms of GDP percentage, the improvement is also noticeable: between January and September of 2015, the deficit was 3.4% GDP.

António Costa, Portuguese prime minister, has already made statements about how the deficit would “comfortably” sit below the goal set by the EC, of 2.5% GDP. Yesterday, during a dinner party for the Portuguese Socialists’ parliamentary group (PS), the prime minister mentioned confidently, once again, the budgetary execution – “This year has come to a perfect ending”, António Costa stated.

And how did the deficit decrease?

The INE discloses the reasons which could explain this improvement are the increase in the overall revenue (of around 0.8%), with a simultaneous decrease in expenditure, of 1.1%.

“Concerning revenue, there were increases with taxes on production and imports, and also with social contributions revenue”, is stated in INE’s bulletin.

Concerning expenditures, the largest cut is found in capital expenses (a 32.7% cut), with a very expressive cut back in investment (28.4%).

In an analysis note sent to deputies, the UTAO (Technical Unit for Budget Support) had calculated a 2.8% GDP deficit for the third quarter of this year.

Ministry of Finance reaction to these data

"Along with budgetary consolidation, these data demonstrate the Portuguese economy is experiencing a growing process.”

Reacting to these values from the INE, the ministry of Finance reinforces their commitment in complying with fiscal goals, assuring that the economic growth observed throughout 2016 and the efforts in executing the budget assure Portugal will indeed leave the Excessive Deficit Procedure. 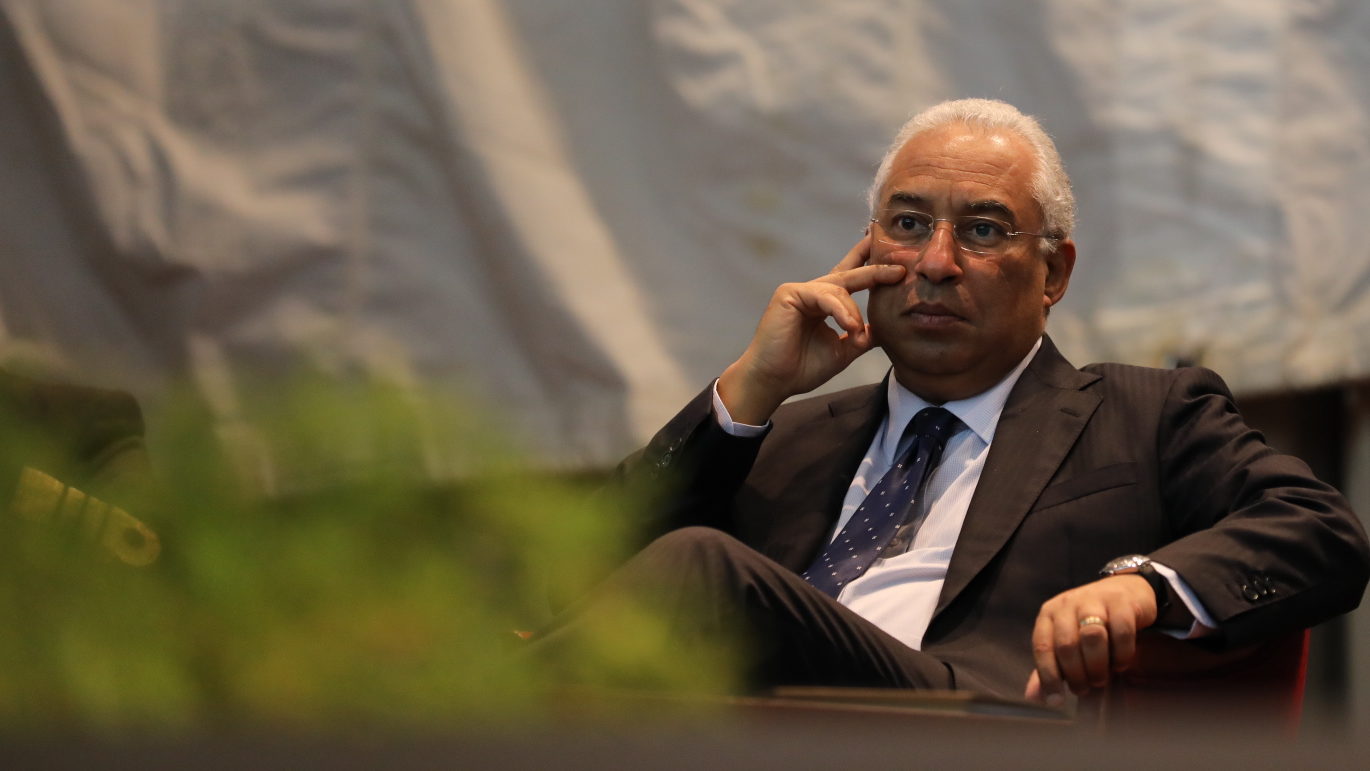 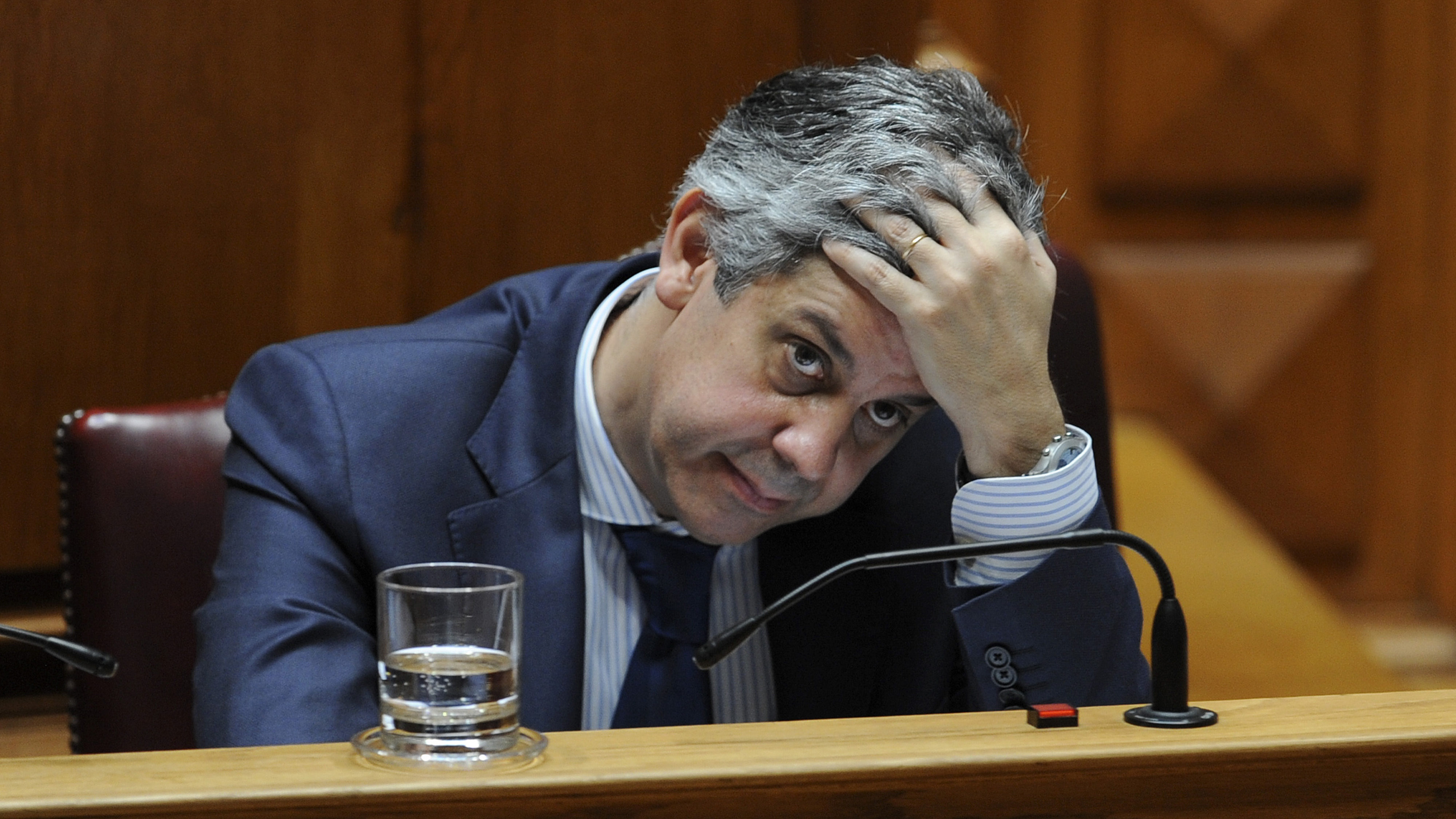