Last October, based on information given by sources following the process, ECO had ascertained the consortium had handed in to the government and the Bank of Portugal a proposal to withdrawal the Portuguese banking NPL portfolio, which has been of major concern. Público now discloses what the amount offered by the consortium is, in the informal proposal made to the government headed by António Costa and the supervisor of the national banking.

“We believe we are able to solve the issue of non-performing loans, which are harming the Portuguese banks balances, without giving any type of remuneration, and imposing an expensive and heavy structure to manage them”, stated António Esteves to Público. The Portuguese representing an international consortium supported by a large investment bank adds: “We handed in a closed offer, with no burden to the sector”.

"We believe we are able to solve the issue of non-performing loans.”

The operation “is private and flexible” and includes investing in securities issued with the state’s guarantee (not the same as state aid); it also foresees, for example, “contributions to recapitalization funds of small and medium enterprises” or the transformation of debt in capital, says António Esteves.

According to ECO’s discoveries three months ago, the proposal Vieira de Almeida and Deloitte presented to the Bank of Portugal and the government has some details concerning the purchase of provision unprofitable liquid assets at balance’s price, in order to avoid the need for capital uplift. Afterwards, the contract with banks that enter the agreement should predict indemnifying clauses or even of conversion to capital equivalent to the value of assets the fund is not able to regain. This arrangement would help overcome the impact of bank’s balances and would give them time that, within this context, is money. According to another source, this model would require legislative changes.

ECO was also able to know, in October, that the consortium was not the only one developing contacts with the government and the Bank of Portugal to acquire the Portuguese banking non-performing loans portfolio. Bank of Portugal confirmed it is talking with “several” players in the market.

The companies Vieira de Almeida and Deloitte have presented a plan for non-performing loan to the government and the Bank of Portugal. Meetings have been held and they now await answers. 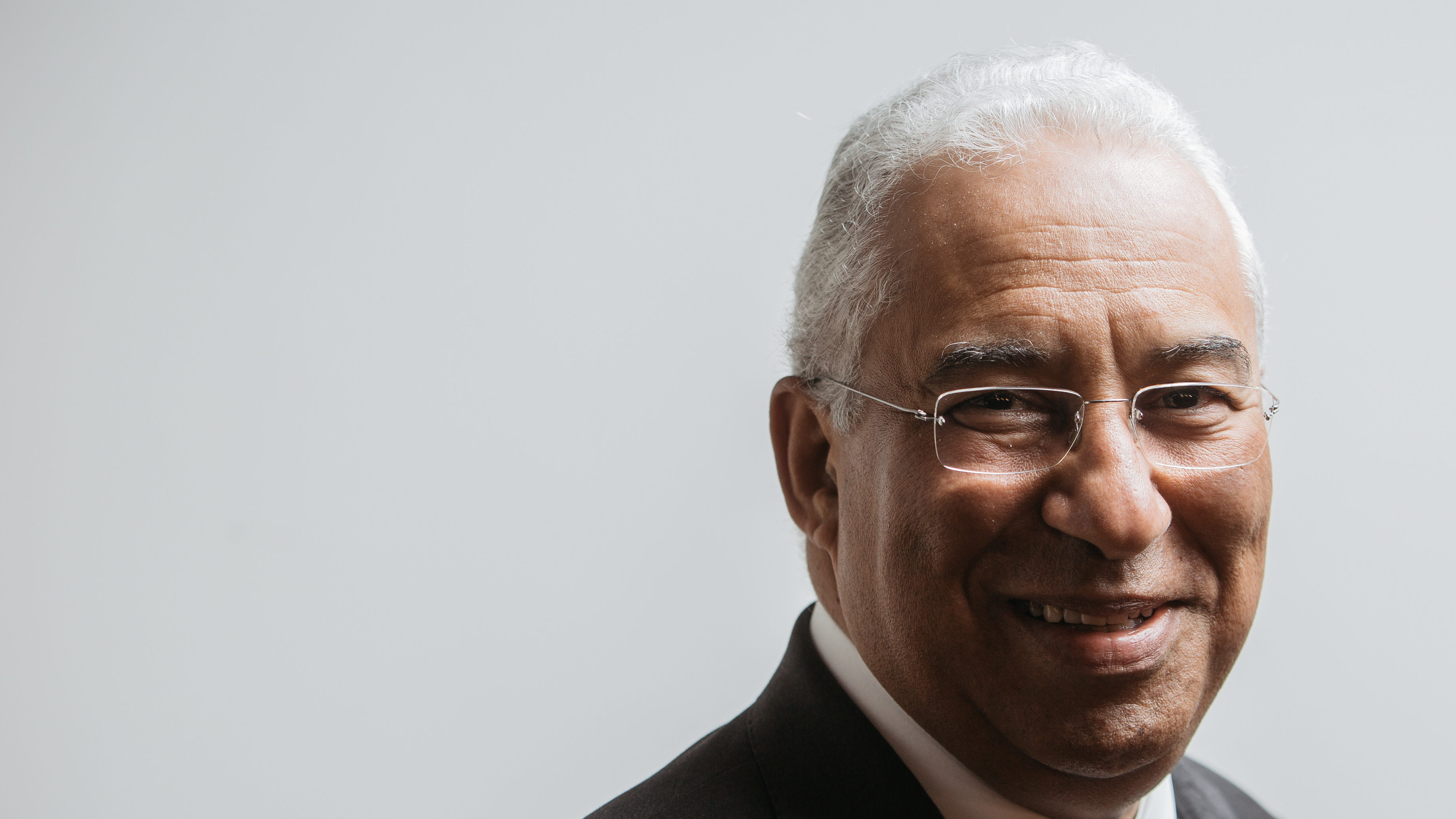 DBRS: the threats of NPL and negative interests 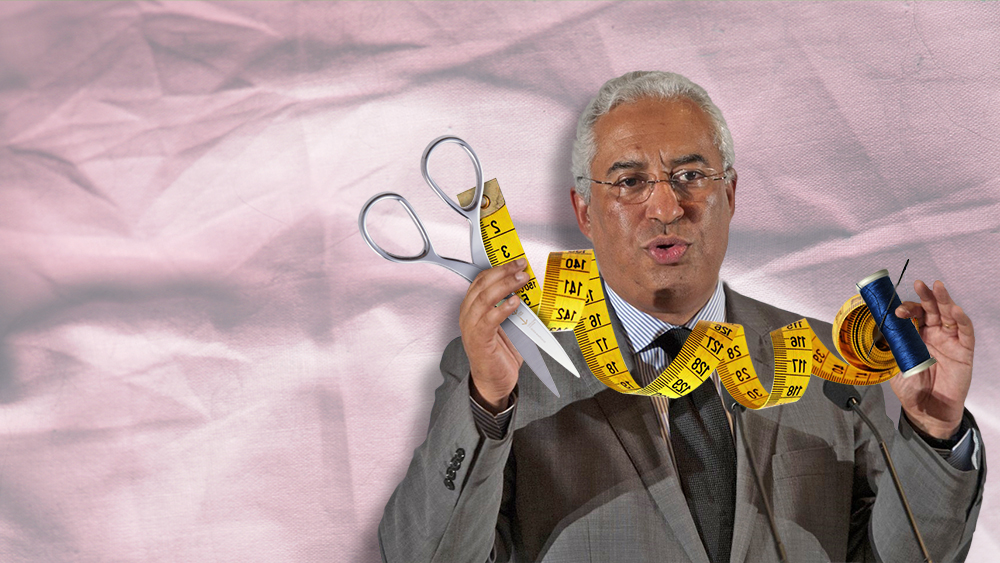