The companies Vieira de Almeida and Deloitte have presented a plan for non-performing loan to the government and the Bank of Portugal. Meetings have been held and they now await answers.

The firm Vieira de Almeida and Deloitte, alongside António Esteves, former Goldman Sachs partner, have presented the government and the Bank of Portugal a solution to clear the balance of banks without affecting their assets – information brought forward by ECO from sources following the ongoing process.

The non-performing loans in the banking system – evaluated at around 18 billion euros, 15 billion from which being from companies – is one of the active restrictions to corporate financing. A credit portfolio that loses money, meaning, that is not profitable, not only stops new credit, but also affects the bank’s capital ratio, competing with the same consequences.

In Portugal, the problem has been going on for years, but there are three main concerns:

Besides, within this context, there are restrictions to the terms of the state’s conduct in these operations due to European competition (state aid) and due to public accounts, because of the effects it could have on deficit and public debt.

According to information gathered by ECO, these points are precisely the ones protected in VDA and Deloitte’s proposal. And, within this context, the role played by António Esteves in contacting international private equities is also crucial. ECO is also aware that TPG’s fund is one of the many involved in this ‘consortium’.

The proposal Vieira de Almeida and Deloitte presented to the Bank of Portugal and the government has some details concerning the purchase of provision unprofitable liquid assets at balance’s price, in order to avoid the need for capital uplift. Afterwards, the contract with banks that enter the agreement should predict indemnifying clauses or even of conversion to capital equivalent to the value of assets the fund is not able to regain. This arrangement would help overcome the impact of bank’s balances and would give them time that, within this context, is money. According to another source, this model would require legislative changes.

ECO was also able to know this “consortium” is not the only one developing contacts with the government and the Bank of Portugal. Recently, when interviewed by the Portuguese newspaper Público, the prime-minister António Costa stated he awaits a solution for the banks’ non-performing loans by the end of this year. 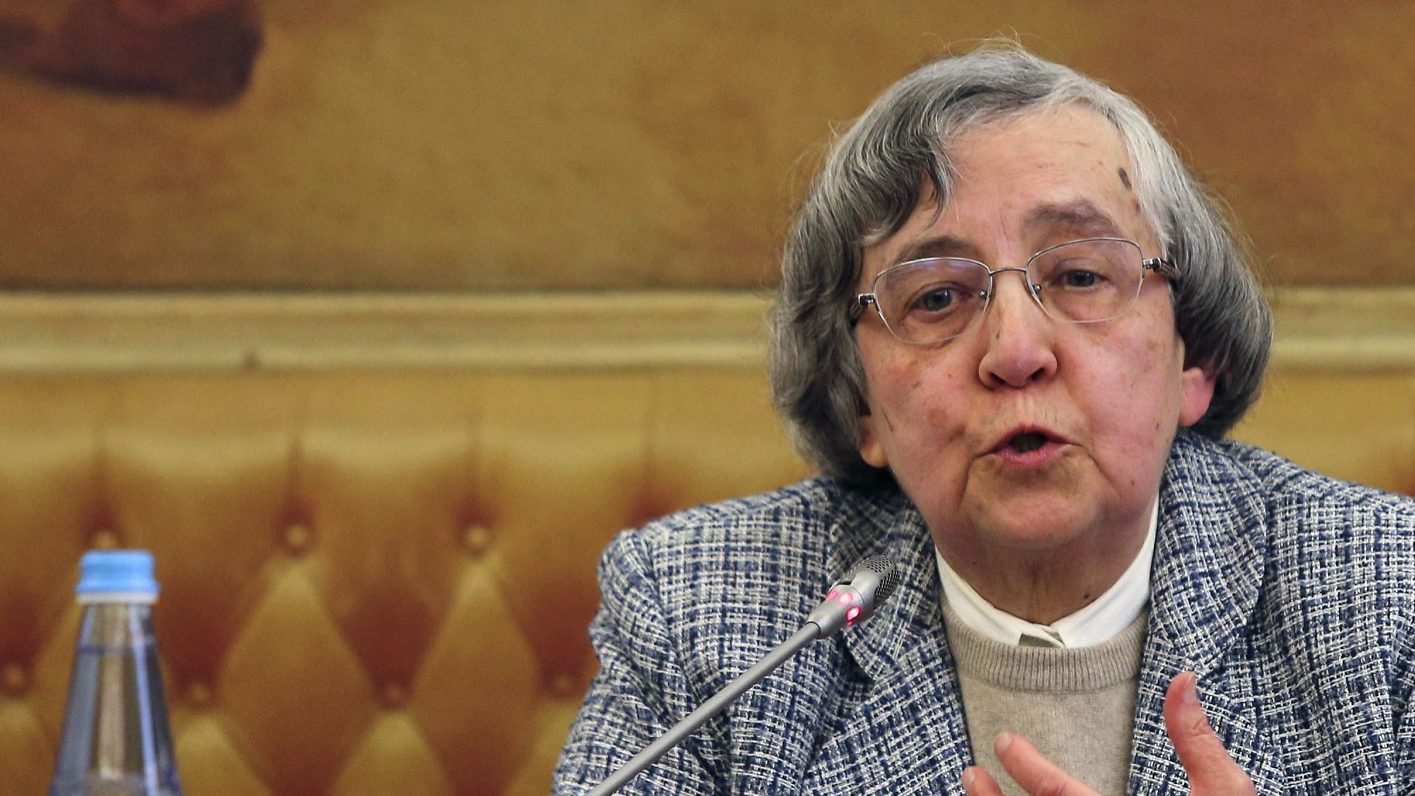 BES’s clients and CGD: a risk for deficit and debt