There were investors from 43 different countries and, all in all, 85% of real estate investment in Portugal comes from foreign investors.

There were 1,254 million euros in transactions for the Portuguese real estate market last year, according to data gathered by the JLL consultant, on their Market 360º study, presented this Wednesday. The consultant believes 2017 will also be a year of growth and investment should surpass one billion euros, for the third time in a decade.

The overall amount invested represents a 29% decrease compared to 2015, but Maria Empis, head of the consultancy department and research in JLL, believes “there are no reasons to be worried; there has been a shortage of supply, so a decrease is normal; nonetheless, there is a lot of demand”.

"The Portuguese economic indicators have been improving gradually. Investors are increasingly trusting Portugal and there is a lot of demand here. ”

"In 2017, the key factors which attract investment to the Portuguese market should remain the same, such as: volatility of the financial markets, minimum interest rates, growth in tourism and political stability. ”

For this year, JLL believes there are three major challenges for the real estate: quality offices (Pedro Lencastre, managing director for JLL, mentions that companies are increasingly regarding Portugal as “the best place to settle, but there is now a lack of offices which meet the necessary requirements”); the development of large vacant lands; and fiscal stability. Tourism should continue being a powerful help for real estate: JLL expects to build between 40 and 50 new hotels in Portugal.

This will be the greatest year the hotel business has had and the following year will be even better, is what the president of the AHP (Portuguese Hotels Association) told ECO. 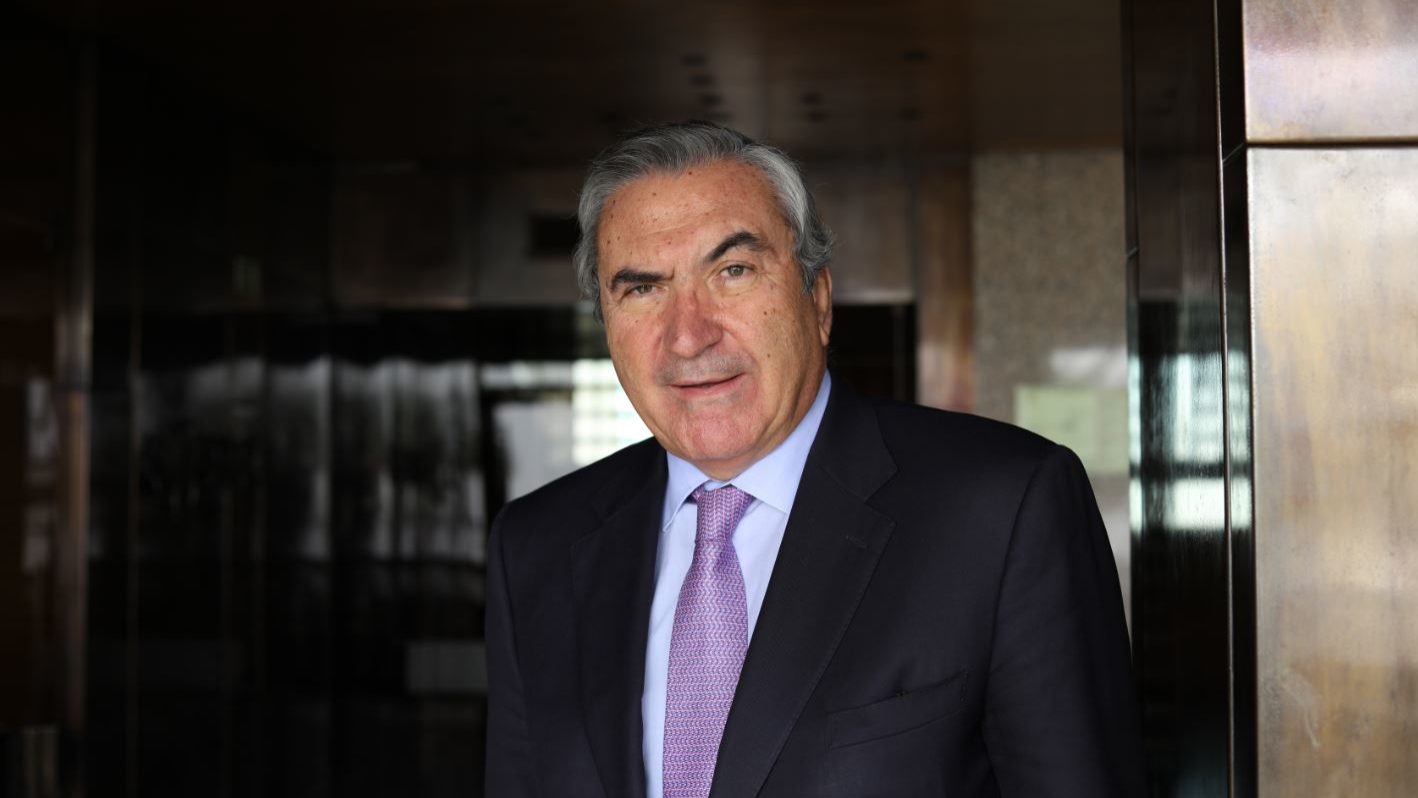 Portuguese hotels will have their own “Booking” 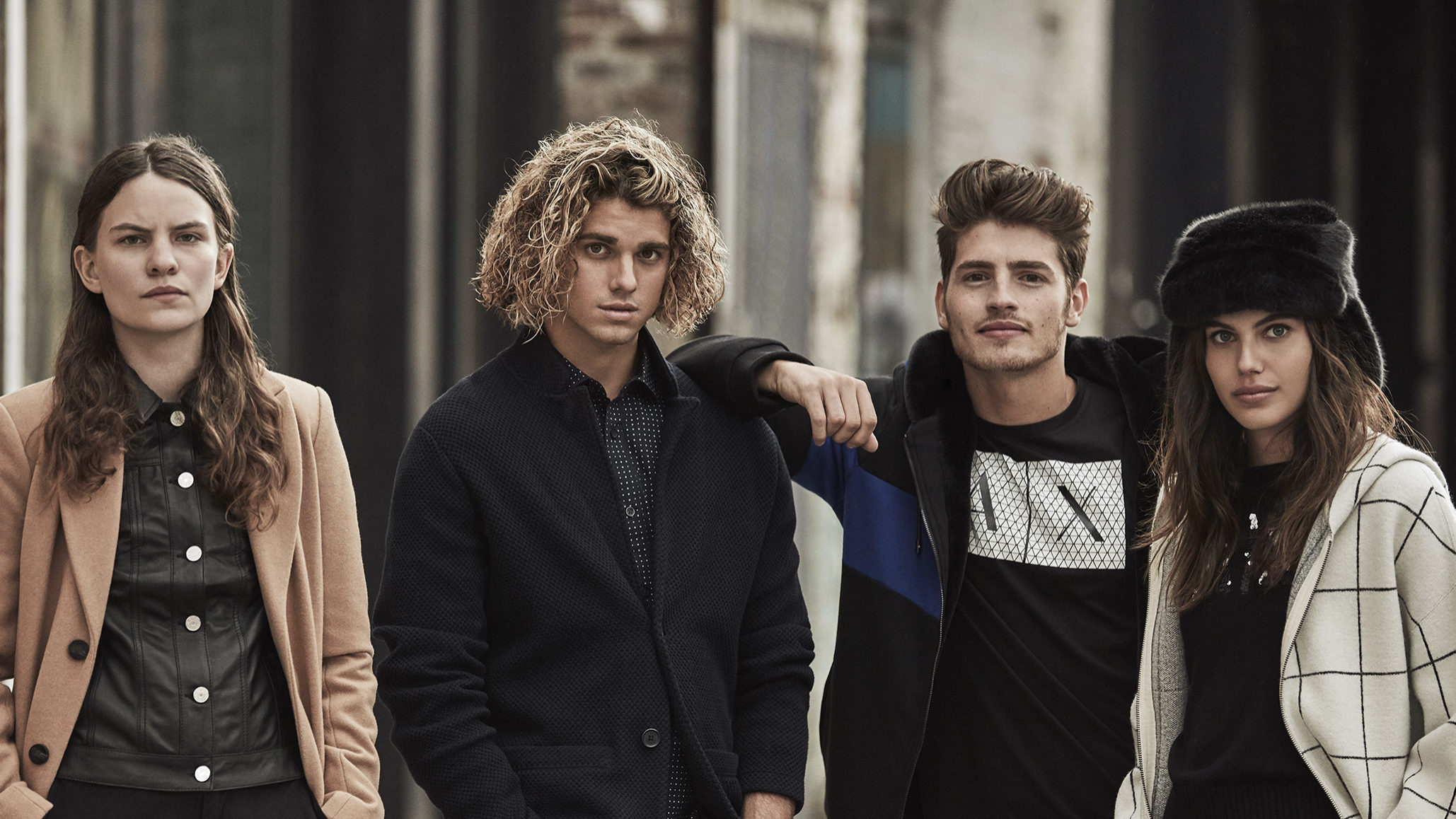