The group will open two stores for the Armani Exchange designer clothing and accessories, launched in 1991.

The Giorgio Armani group is preparing to open two brand stores for the Armani Exchange youth fashion in Portugal; Lisbon and Oporto where the two cities chosen for the launching, an investment the international group made in the Portuguese market.

The Lisbon store will be located at Avenida da Liberdade, number 9, and it will be inaugurated on November 29. The store located in Oporto will be launched in December, located in Rua de Santa Catarina.

A|X Armani Exchange was created in 1991 due to a new generation of consumers of ready-to-wear fashion. The designs are casual and inspired by the modern approaches seen in the favorite cities of the founder of the brand, Giorgio Armani: Milano, New York, London and Tokyo. 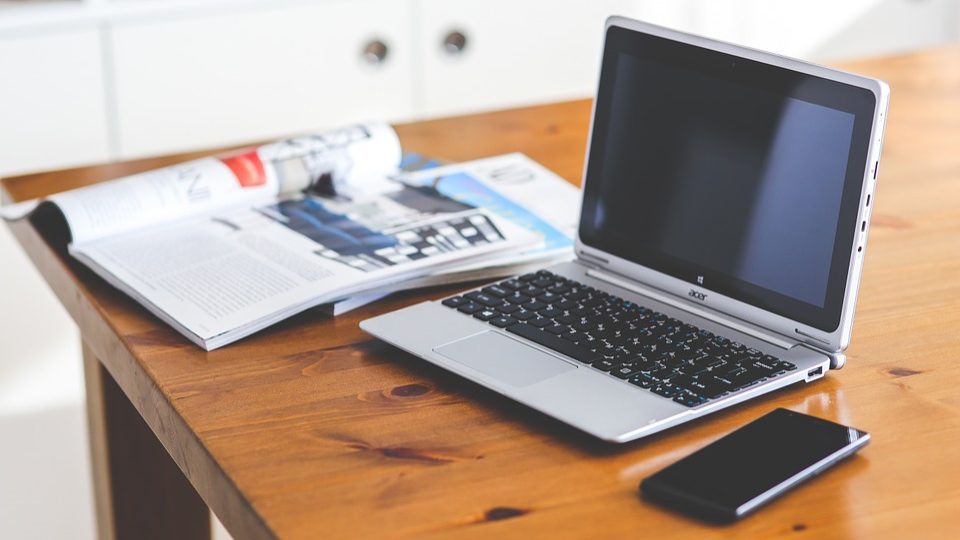 What are the Portuguese purchasing online?

Compared to other European consumers, the Portuguese are the ones who make fewer online purchases, using the internet mainly to do research on products. 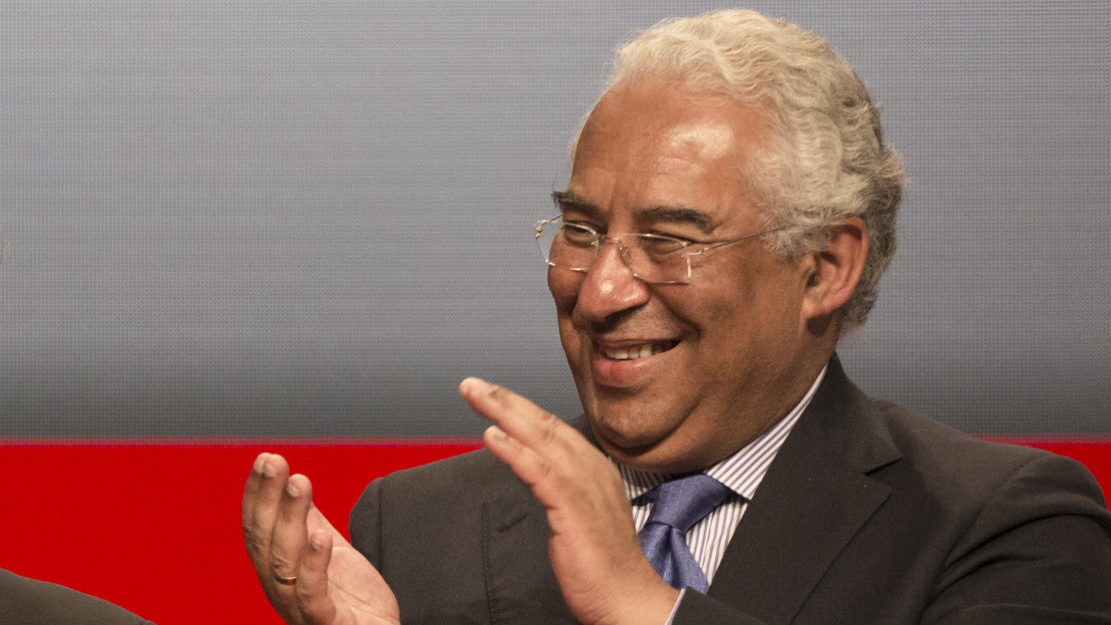