Public administrations indebtedness continues to climb, with debt in accordance with Maastricht rising in August. However, the private sector managed to shrink their debt.

This is such an impressive number, we must write it in full: 719,550,000,000 euros. This is how much the Portuguese economy owes, without including banks. These values correspond to August of this year and, compared to July, it shows an increase of two billion euros.

These are data revealed by the Bank of Portugal this Thursday, in their Statistical Bulletin. They show the total indebtedness value of public administrations and privates, including assets, and excluding the financial sector. This would be the highest number verified since the beginning of the series (December 2007): it surpassed the previous record, registered in February 2015, when there was 718.8 billion euros in debt.

The Bank of Portugal recalls that in accordance with Maastricht, the criteria used both by the European Commission and by markets, public debt increased to 243.3 billion euros in August, 2.5 billion more than the previous month. Nonetheless, concerning central government net deposits, debt decreased (around 700 million euros).

However, the government’s goal can still be achieved, because the Treasury will have until the end of the year to pay their debt. For example, four billion euros worth of treasury bonds will have matured by 15th October – its impact is not shown in these numbers, which refer to August.

Indebtedness in the private sector decreased around one billion euros – 745 million deducted from companies and 271 million euros from private individuals.

The public debt grows, but so does the liquidity buffer. Treasury already manages 243.3 billion euros in debt. 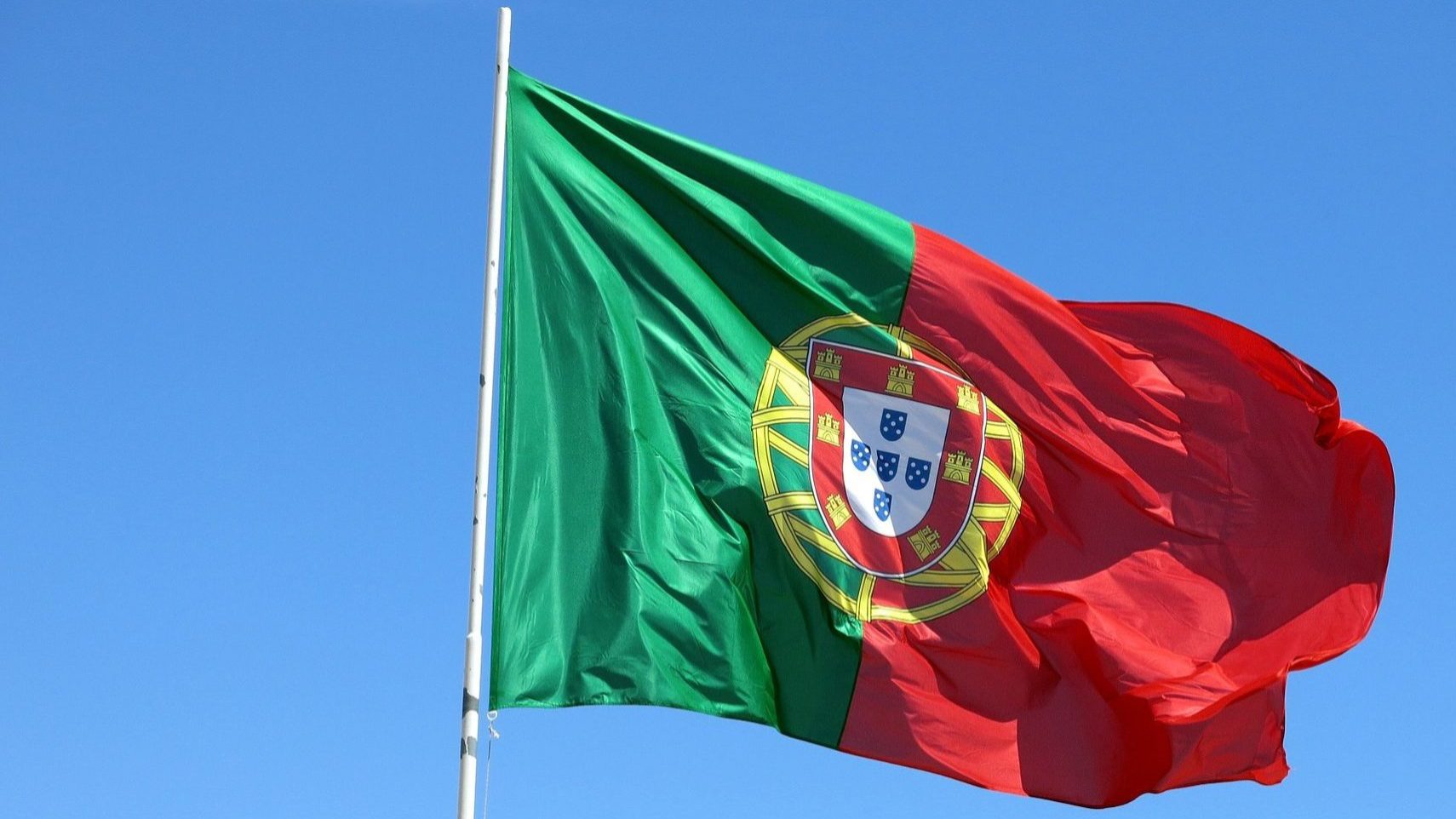 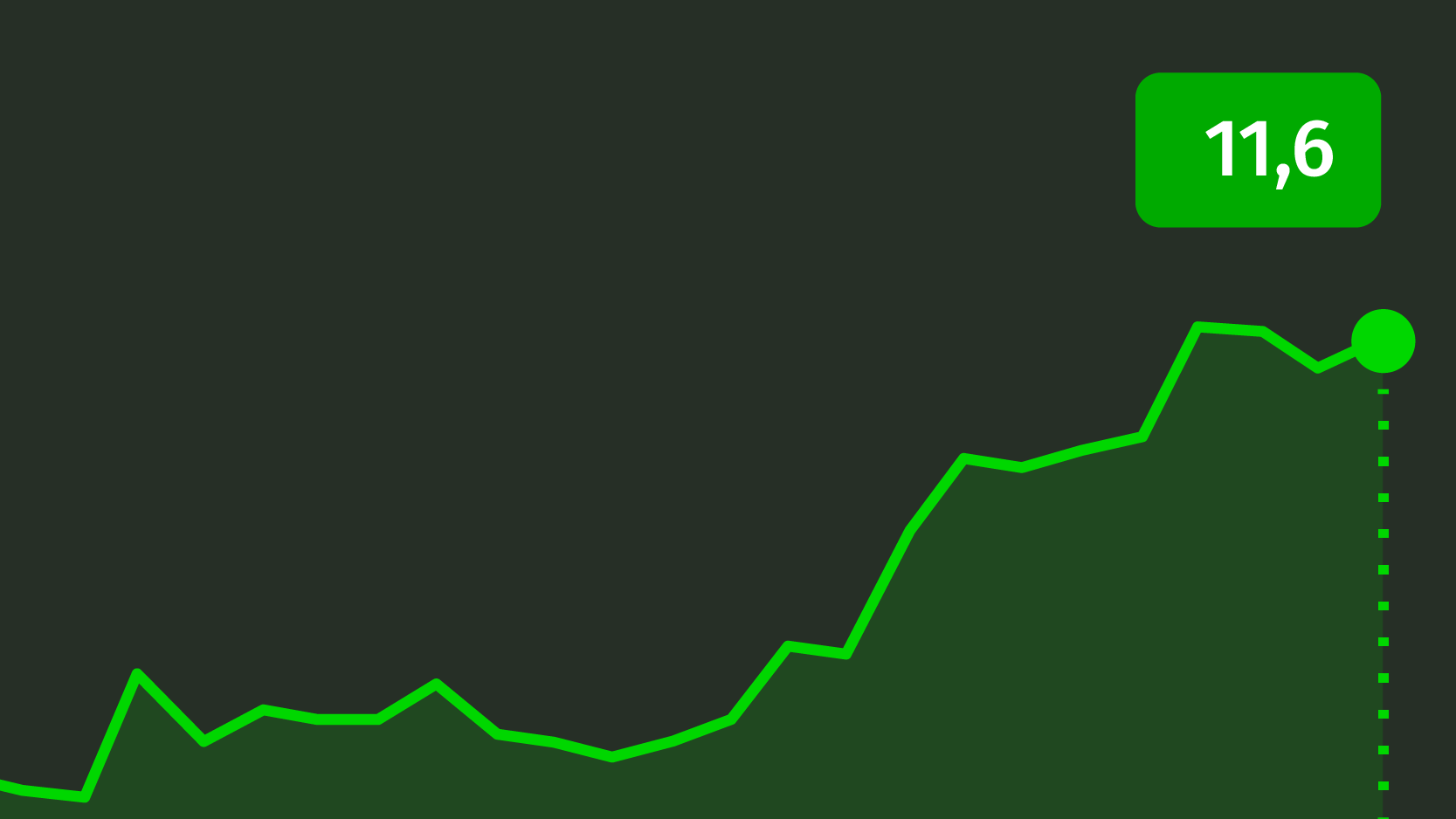