Taxi drivers consider Uber’s new carpooling service to be “another innovation in illegality”.

Taxi drivers have just requested an emergency meeting with the national director of the Portuguese Police (PSP), with police members that monitor Lisbon Portela’s Airport and with the presidency of the Instituto da Mobilidade e dos Transportes (Mobility and Transport Institute). The request was made after Uber announced, last Wednesday, a new carpooling service.

“The Portuguese Taxi Federation has just requested urgent meeting with the national director of the Public Safety Police (PSP), with police members that monitor Airport Humberto Delgado and also with the presidency of the Mobility and Transport Institute”, the Portuguese Taxi Federation said in their official Facebook account on a now deleted post.

The same post mentioned that at issue is the new service by Uber, considered by the Federation to be “another innovation in illegality”.

The service UberPool will be available in Lisbon from the 4th to the 13th November, period in which Lisbon is hosting the Web Summit. Taxi drivers are already prepared for the Web Summit and will assure an increase in the number of cars during that period.

“Cooptáxis Portugal has assured a partnership in the taking in and transporting Web Summit 2016 participants, and Cooptáxis will have counters in the main locations relevant to the event. Those counters will be monitored by Cooptáxis’ operators who will have tablets and intercoms to make services easily distributed with the help of fast technology”, the company states in their website.

Sector's associations consider the activities of Uber and Cabify to be illegal. 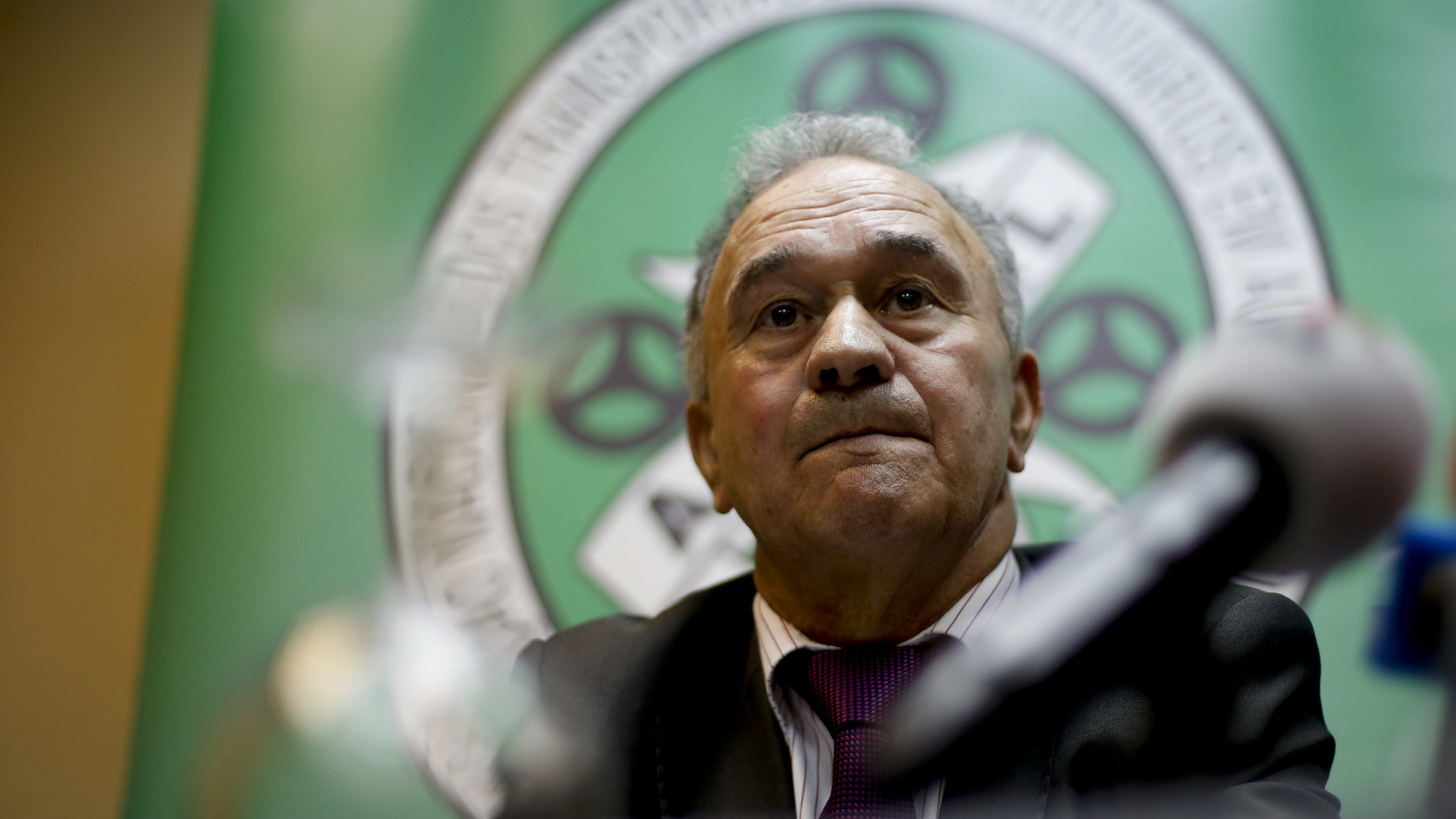 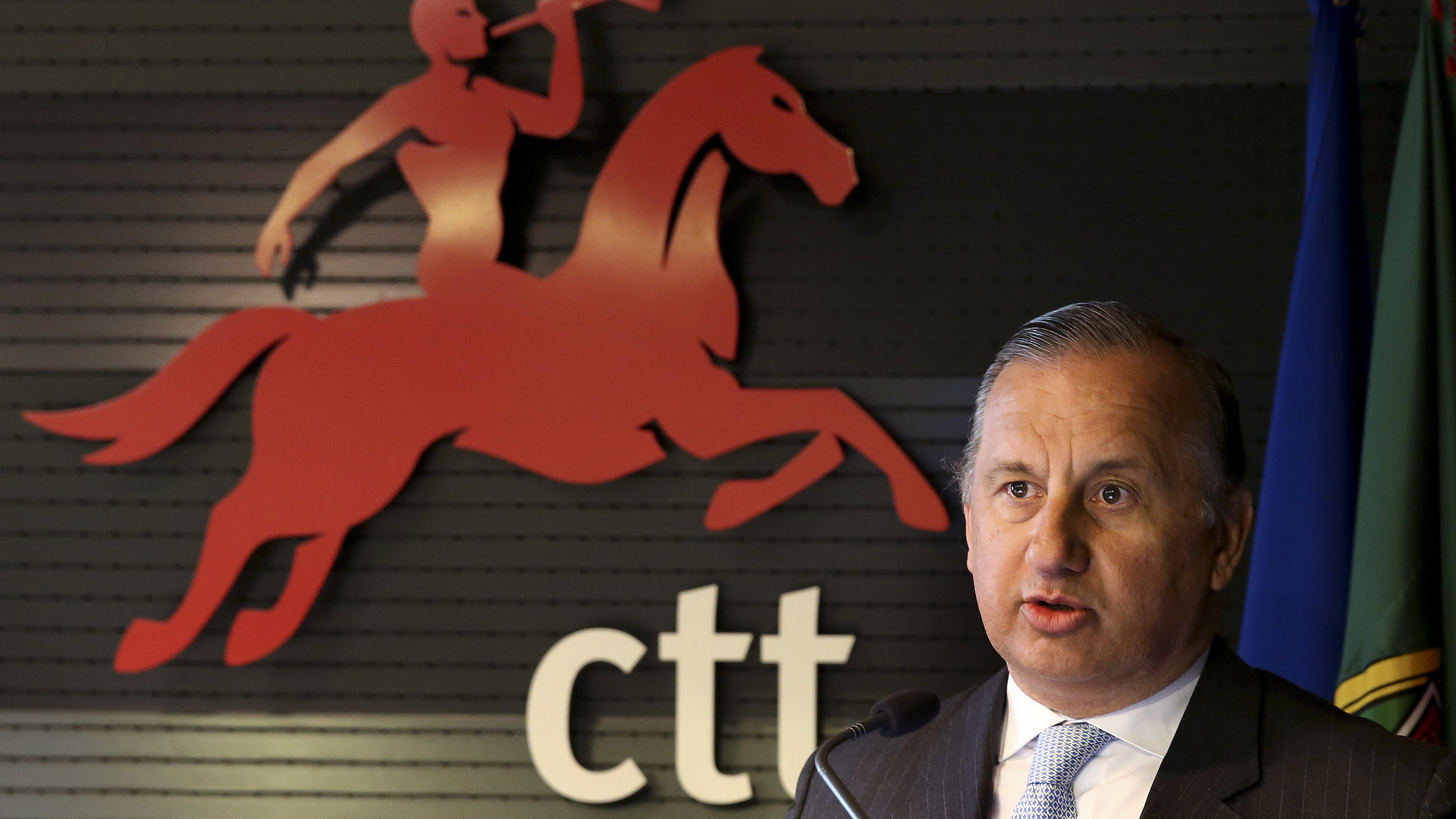