Faria de Oliveira supports the President’s veto on the end of bank secrecy, adding that banks must first solve their problems.

Fernando Faria de Oliveira, president of the Portuguese Banking Association (APB) says the APB has always made clear that as long as the banking system is working towards achieving financial stability, it makes no sense to implement the end of bank secrecy.

Faria de Oliveira supports, therefore, the decision made by the President of the Portuguese Republic Marcelo Rebelo de Sousa of returning, without promulgating, the draft decree law that gave Tax Authorities access to the balance of accounts above 50 thousand euros, pointing out such measures do not exist in any other country.

Marcelo Rebelo de Sousa explained the decree goes “beyond” fulfilling obligations under European rules or under the agreement with the United States, adding that the reporting system does not demand “any invocation” by Tax and Customs Authority. 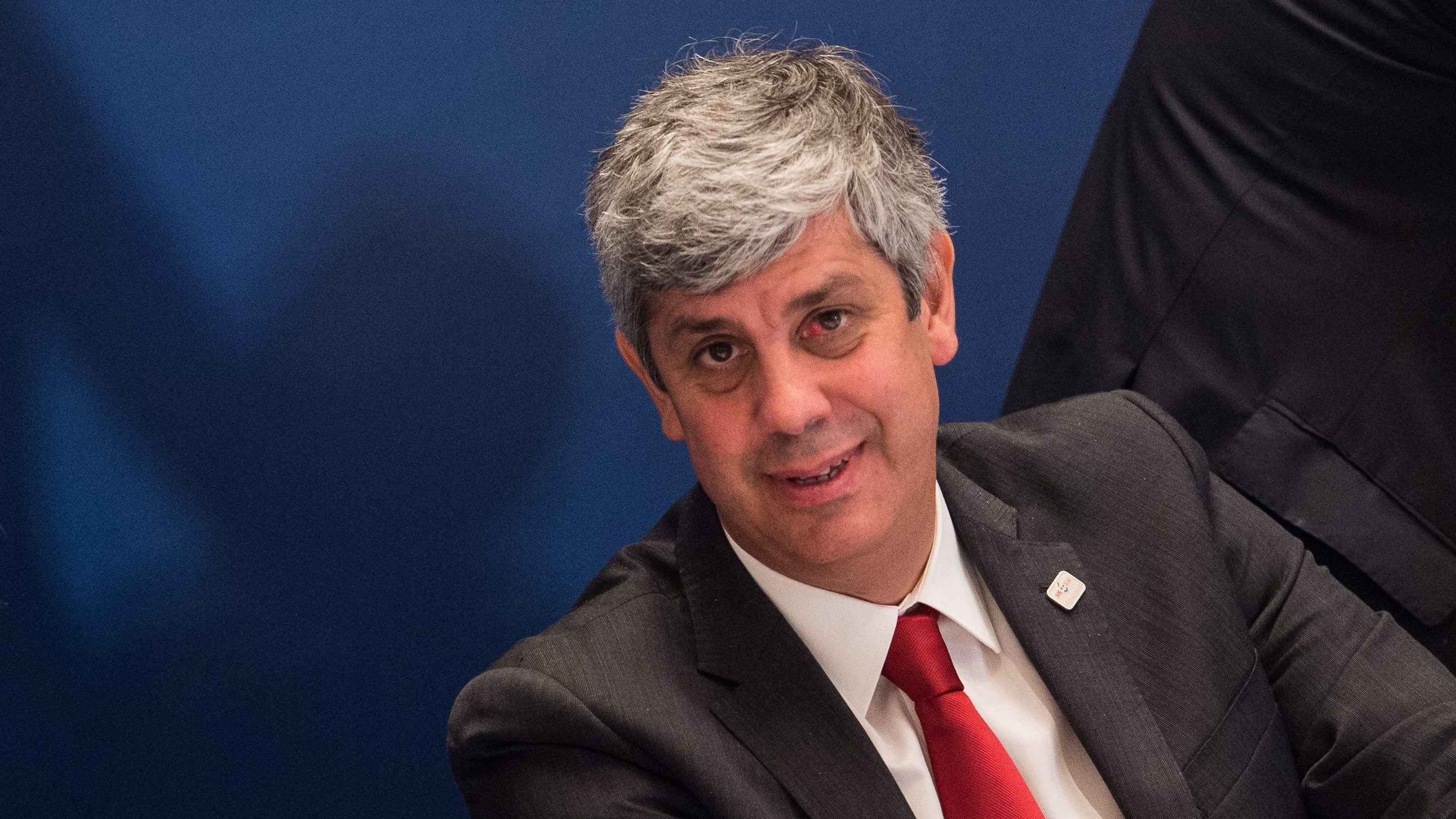 UBS: Portugal “not at imminent risk” of being cut