There were 103 cruise calls in 'turnaround' (those that had this port as origin or destination), involving 88,292 passengers, according to the port of Lisbon.

The port of Lisbon beat, in 2022, the records for cruise vessel stopovers and cruise passengers that originated from and/or were destined for the Portuguese capital, surpassing a hundred stopovers in this segment for the first time, the port authority announced on Monday.

According to the port of Lisbon, there were 103 cruise calls in ‘turnaround’ (those that had this port as origin or destination), involving 88,292 passengers.

“Compared to 2019, these numbers represent growths of 43% in port calls and 21% in the number of passengers,” demonstrating “the interest by cruise operators to embark and disembark their ships” at this port, added the port of Lisbon management (APL), cited in a note sent to newsrooms.

According to APL, in economic terms, the ‘turnaround’ segment is what brings the most wealth to destinations: a passenger embarked in Lisbon spends an average of €367 in the city, according to a study of the economic impact of cruise activity in Lisbon, which the entity promoted in partnership with Lisbon cruise port and carried out by Netsonda and Nova SBE.

“Considering that in 2022, 45,276 passengers embarked at the port of Lisbon, we are talking about approximately 17 million of direct economic impact generated just by the people who started their journey in the Portuguese capital,” stressed the chairman of the Lisbon port authority, Carlos Correia, quoted in the statement.

Despite having had more port calls, the port of Lisbon did not record, however, an increase in the number of passengers (which were 492,438 people), “following the example of what happened in the majority of the sector, largely justified by the records achieved in the first semester, a period when health protocols on board by the companies were still in force,” he justified.

Curiously, APL pointed out that last year, three operators made their debut and 22 cruise ships called at the Port of Lisbon for the first time, two of which – the ‘Silver Dawn’ and the ‘Evrima’ – were christened in the city.

The Lisbon cruise terminal was distinguished as the best in Europe, a distinction awarded by the World Cruise Awards, in 2022. 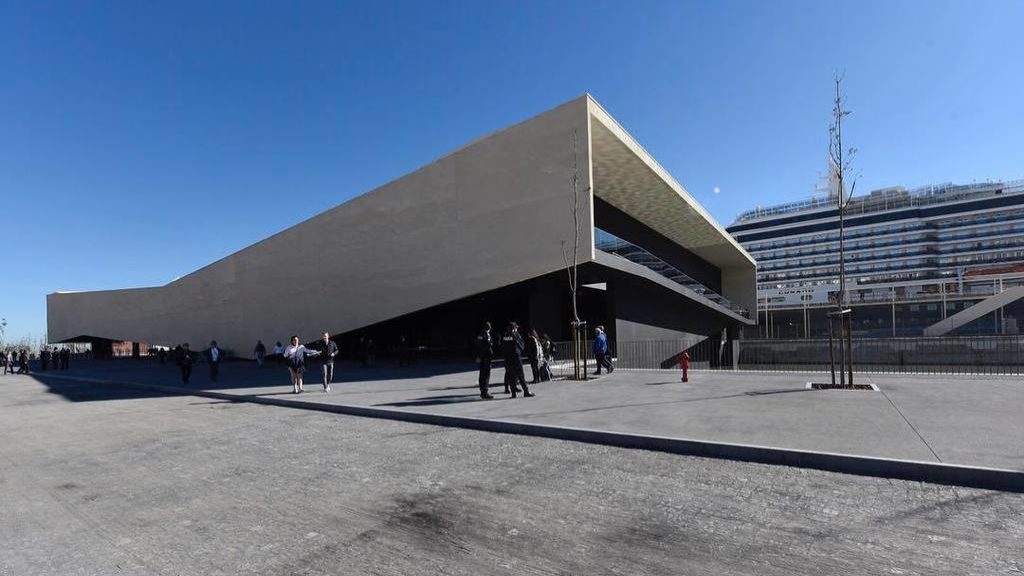 Designed by Portuguese architect Carrilho da Graça, the Lisbon cruise terminal has an area of 13,800 m2 and a quay 1,490 metres long with capacity to receive ships of various types and sizes. 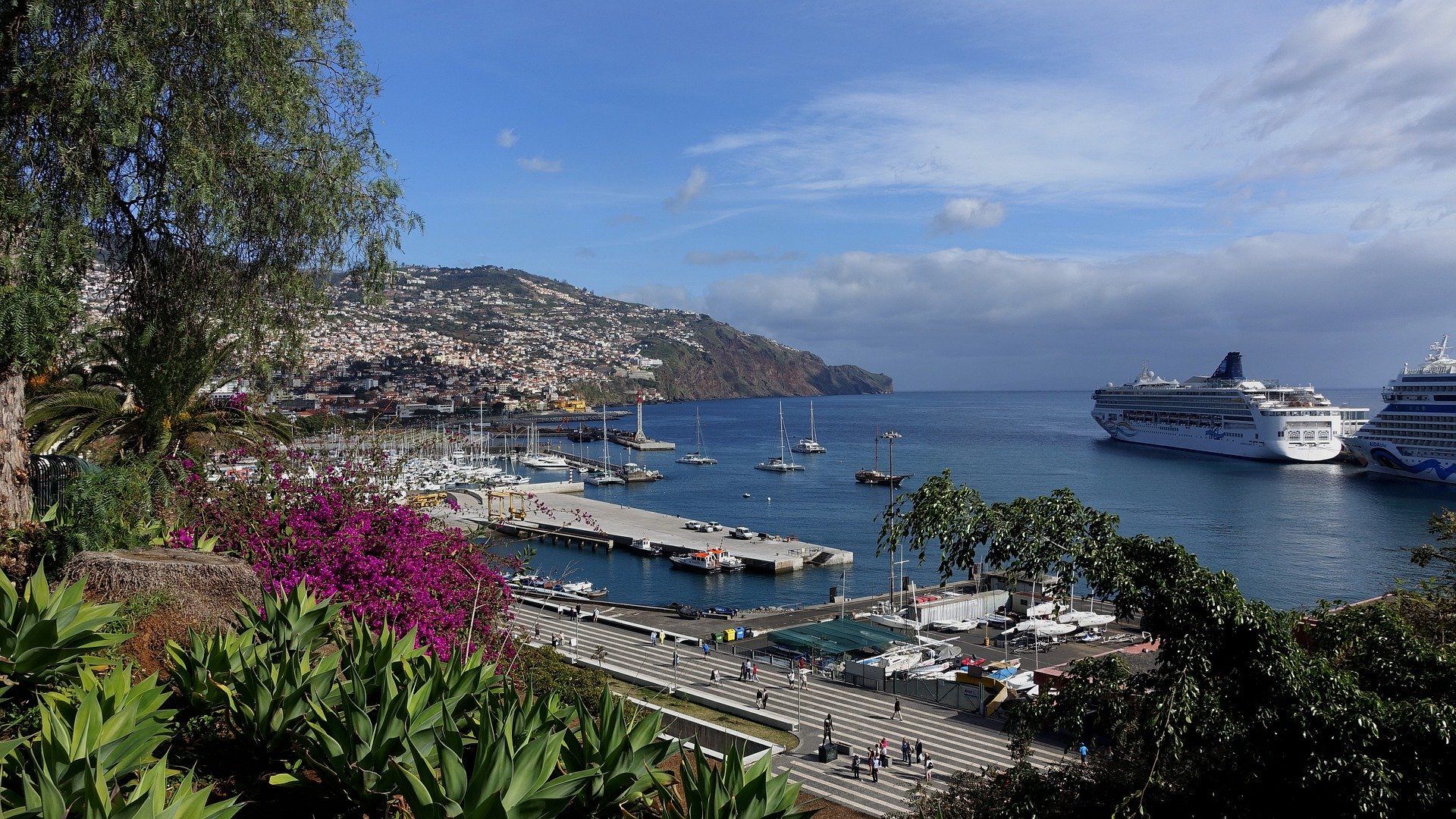 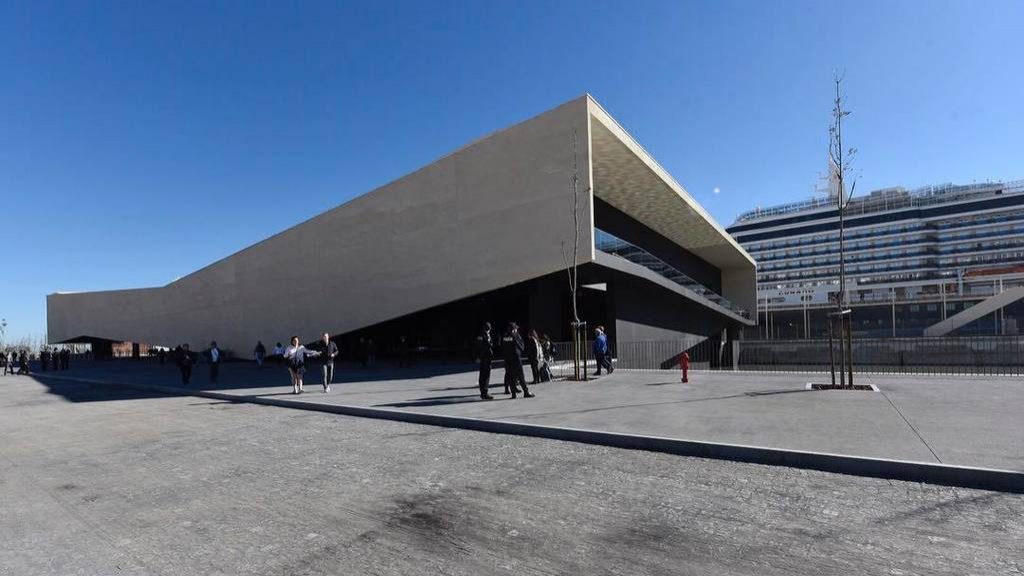