Exports will exceed €100 billion for the first time, said the chairman of AICEP, Luís Castro Henriques.

Exports will exceed €100 billion for the first time this year, exceeding 45% of the Portuguese GDP, said the chairman of AICEP, Luís Castro Henriques, during the presentation of a protocol on internationalisation between Business Roundtable Portugal and the investment and foreign trade promotion agency.

“Taking the most conservative estimates, this year we will export over €100 billion,” said Luís Castro Henriques. As a percentage of GDP, the first half ended at 49%, and the chairman of AICEP considers it “reasonable to assume that we will stay above 45%”.

Last October, the economy minister António Costa Silva pointed in the debate on the State Budget to an even higher threshold. “We will reach the end of the year with exports representing 49% of the Portuguese Gross Domestic Product (GDP),” he said.

Luís Castro Henriques highlighted the performance in exports of goods, “which easily stay above 70 billion, almost doubling compared to 2010″. In overall terms, the expected growth in foreign sales is 15%, “although there are estimates that point to 30%,” Luís Castro Henriques also said.

AICEP opens office in Chicago, US

“There is already a very relevant significant change here for the country. We must congratulate the effort very well made by the companies. The framework has not been easy, but companies continue to export and gain market share,” said the head of AICEP, stressing that they did so despite the cross-cutting shock caused by the rise in energy costs.

Luís Castro Henriques ends his second mandate as chairman of AICEP at the end of the year and will not continue. “The mission, I believe, has been accomplished. It is time for a change,” he said. The official recalled that when he came to office in 2014, Portugal was a “difficult product” after the troika bailout. “We changed the pitch, the approach and the method. The investment attraction doubled.

“We have a new decade with new challenges. We need to increase notoriety to move up the price scale and be able to reach our products to the final consumer,” said the chairman of AICEP. 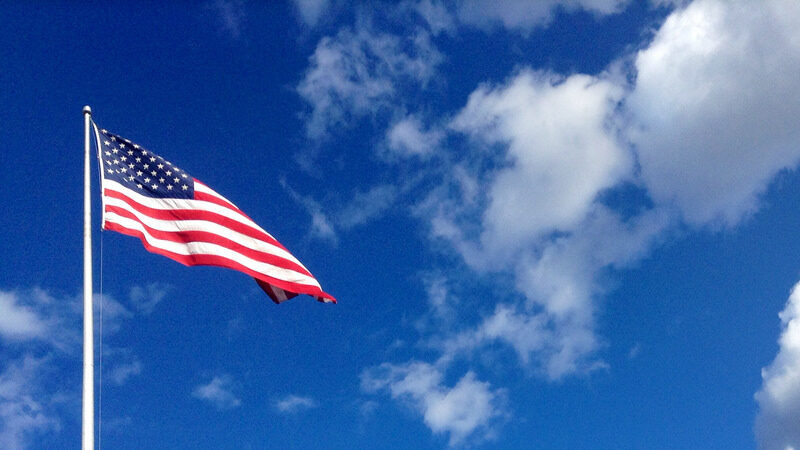 AICEP opens office in Chicago, US

After New York and San Francisco, the Portuguese Agency for Investment and Foreign Trade (AICEP) opens an office in a new region in the USA.