Portugal’s environment minister said on Thursday that the country would not only be a transit corridor but also an exporter of ‘green’ energy, under the political agreement reached between Portugal, Spain and France to bolster energy interconnections.

“We will not just be a transit corridor. We will be a country that exports green energy, produced in Portugal and with high added value,” Duarte Cordeiro said at a joint parliamentary hearing of the Environment and Energy and European Affairs committees, on the discussions and conclusions of the October 25 Energy Council.

According to the minister, the agreement reached “opens the door to more export opportunities via pipeline”, and “Sines will become more important”.

The minister accused the political right of “misinformation and demagoguery” in relation to electricity interconnections, the development of which, he said, was not blocked.

Cordeiro stressed that the agreement between the three countries “unblocked what was blocked, which was the gas interconnection,” while maintaining the “commitment to strengthening electricity interconnections.

“It is important to clarify that the 2015 agreement was a handful of nothing regarding gas. It had no guaranteed funding and would not move forward in the face of opposition from France regarding the interconnection,” the minister said, referring to the previous project called MidCat, which provided for the construction of a gas pipeline across the Pyrenees.

The minister noted that a meeting is scheduled for December 9 in Alicante, Spain, which will bring together the president of the European Commission, Prime Minister António Costa, the President of France and the President of the government of Spain to take decisions on timing and sources of funding.

“The aim is to submit these projects to the European Commission by December 15 for European funding,” Duarte Cordeiro said.

The minister added that reaching this understanding would associate Portugal with the European Hydrogen Backbone initiative, which says that “hydrogen gas pipelines are the most efficient option, in terms of costs, for the transport of large volumes over the maximum average distances expected within the European Union, about other transport options.

Given the PSD’s insistence on knowing the agreement reached between the three countries, Duarte Cordeiro explained that the agreement’s text would come out of the next meeting in Alicante.

As communicated in October, the new Green Energy Corridor foresees the completion of future interconnections between Portugal and Spain, namely connecting Celorico da Beira and Zamora, a maritime pipeline between Barcelona and Marseille and the preparation of these infrastructures to transport hydrogen and biomethane, i.e. renewable gases. 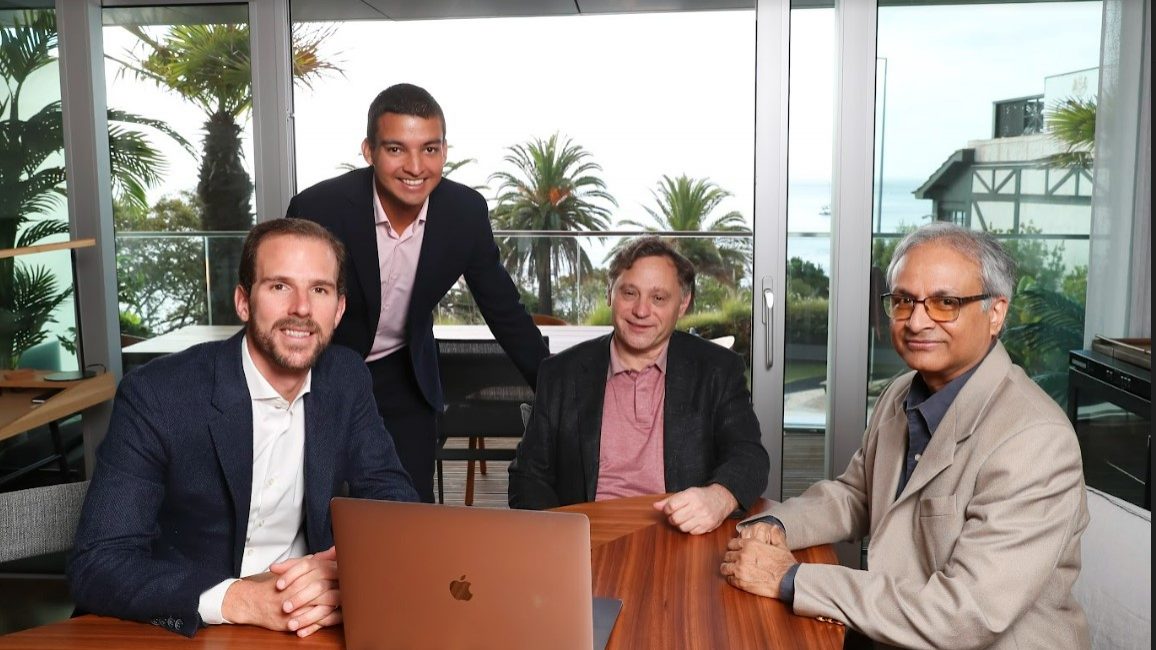