Portugal's airports in September handled 63.1% more passengers compared to the same month in 2021 but 1.0% less than in September 2019.

Portugal’s airports handled 5.9 million passengers in September, an increase of 63.1% compared to the same month in 2021 and 1.0% below September 2019, the “smallest difference compared to pre-pandemic levels”, INE reported today.

Compared to September 2019, the best national tourist year and before the pandemic, which severely affected aviation, passenger movement decreased by 1.0%, “corresponding to the smallest difference compared to pre-pandemic levels”, and the movement of cargo and mail increased by 4.0% (-1.9% and +12.5% in the previous month, respectively).

In the month under review, there was average daily disembarkation of 97,200 passengers at national airports, which compares with 99,400 in the previous month, approaching the figure observed in September 2019 (98,300). 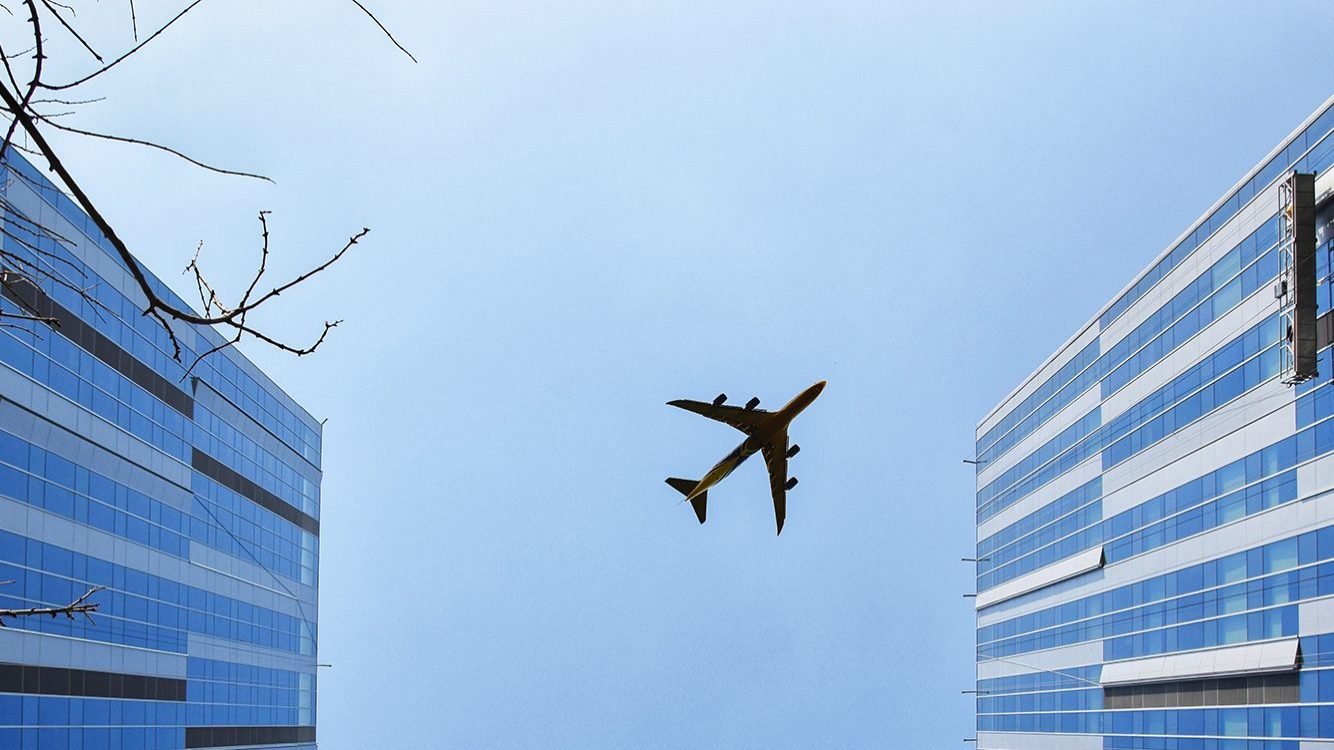