"Around 90% [of companies] consider the general decrease in taxes to be 'important' and 'very important', especially autonomous taxation," according to a survey by Associação Empresarial de Portugal.

Around 90% of companies in Portugal support a general reduction in taxes in the 2023 state budget, namely autonomous taxation and energy taxation, as well as international agreements to attract skilled labour.

According to the October edition of the Associação Empresarial de Portugal (AEP) survey – conducted among 1,070 member companies from across the country and from various sectors of activity, which this month focused on next year’s budget – on corporate income tax (IRC), “around 90% consider the general decrease in taxes to be ‘important’ and ‘very important’, especially autonomous taxation”. This is followed by the reduction of the municipal surcharge and the reinforcement of tax incentives.

With regard to personal income tax (IRS), “almost all companies consider it ‘important’ or ‘very important’ to reduce rates and adjust the tax brackets”.

As for the labour market, “almost 90% of companies consider ‘important’ or ‘very important’ the international agreements to attract skilled labour, followed, with about 85%, the link between wages and productivity and the reduction of the tax burden on labour”.

For the president of AEP, Luís Miguel Ribeiro, the results of this survey “reflect well the concerns of companies and the measures they consider important to include in the State Budget for 2023 and corroborates the alerts” of the association.

“It is a proposal with little determination when it comes to the structural reduction of the tax burden on companies and human resources, especially the most qualified, essential factors for improving productivity and competitiveness and the retention and attraction of talent,” he maintains, stressing that “reducing taxation on labour is the best way to increase the net disposable income of families and support domestic demand given the relevance of private consumption in the evolution of GDP, taking into account the dominant weight of this component (64%).

The AEP survey also results, in terms of corporate size and gains of scale, that “98% of companies consider ‘important’ or ‘very important’ the reinforcement of fiscal and financial incentives for mergers and acquisitions”.

As regards European funds, “almost all companies consider it imperative to reduce bureaucracy, while 95% consider ‘important’ or ‘very important’ the PT2030 support to reindustrialisation and the BPF [Banco Português de Fomento] support”.

In the scope of State reform, the association highlights the “unanimity” of the respondents regarding the importance of the celerity of justice”, emphasising that “the vast majority of companies considered ‘important’ or ‘very important’ the improvement of the legislative process and the digitalisation of public services”.

Other measures that companies argue should be included in the State Budget proposal for 2020 are the reduction of VAT and the Social Security rate, non-taxation of non-distributed profits (retained in companies to reinforce equity) and the creation of the taxpayer’s current account, with the consolidation of the various taxes.

Also mentioned is the elimination of the obligation to print the simplified invoice or equivalent document when the taxpayer number is added, action “on the inconsistency of the lack of unskilled labour, when there are people receiving unemployment benefit”, and the reduction and greater control of social support, namely unemployment benefit.

A greater penalisation of fiscal and financial fraud, speeding up justice and licensing, making labour laws more flexible, and the accessibility of investment funds “for all companies and not just SMEs [small and medium-sized enterprises]” are other measures demanded. 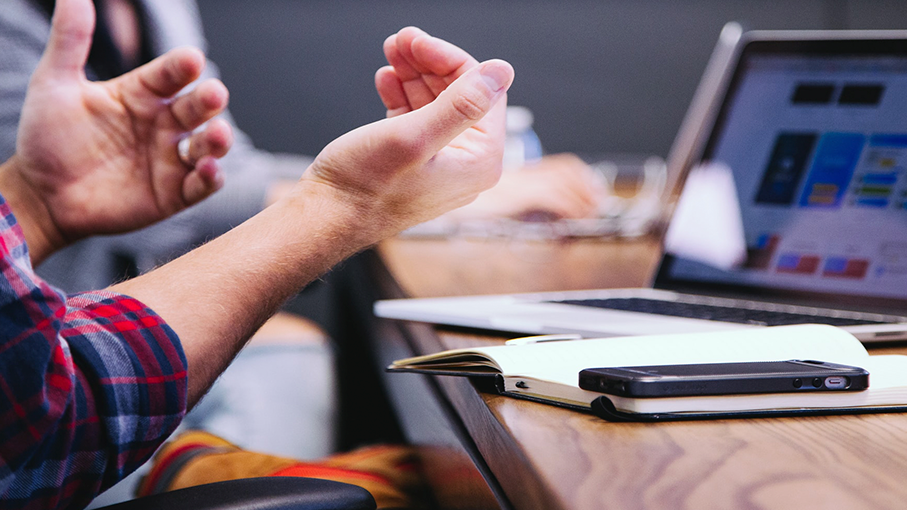 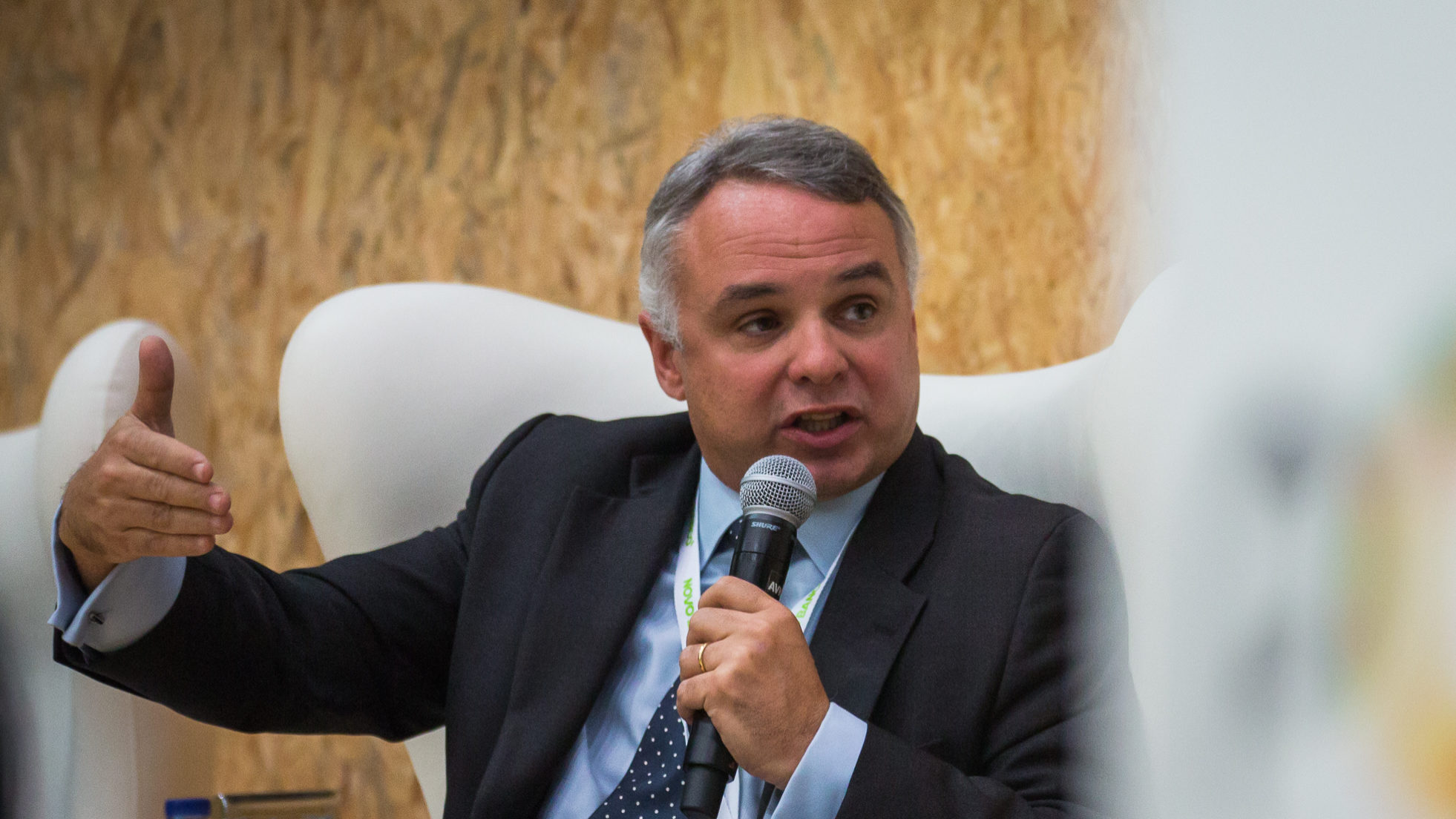 Government praises success of Portuguese companies in US