According to the bank, these losses are justified mainly by the "upfront recognition of costs of credit holidays imposed on Polish banks in July".

Bank Millennium reported a net loss of €270.5 million in the first nine months. According to a statement sent to the Securities and Exchange Commission (CMVM), these losses are justified mainly by the “upfront recognition of costs of credit holidays imposed on Polish banks in July”.

Excluding these costs, Bank Millennium Group would show a net profit of €32.5 million (including the contribution to the banking sector of €14.6 million), “despite incurring high costs related to FX-mortgages (PLN 640 million pre-tax, €137 million /PLN 591 million after-tax altogether, €126.5 million) and a couple of sizeable negative extraordinary items.”

BCP says this was the second consecutive quarter in which core business results offset costs related to the legal risk of zloty-denominated loans.”Similarly, to recent reporting periods, costs related to FX-mortgage portfolio (legal risk provisions, costs of amicable settlements and legal costs) remained elevated and continued to be the main drag on the increasingly profitable core business of the Group.”

Bank Millennium had 2.9 million active clients in September, an increase of 50,000 in the quarter and 190,000 year-on-year. Retail deposits increased 3% for the year, while retail loans grew 1% year-on-year. 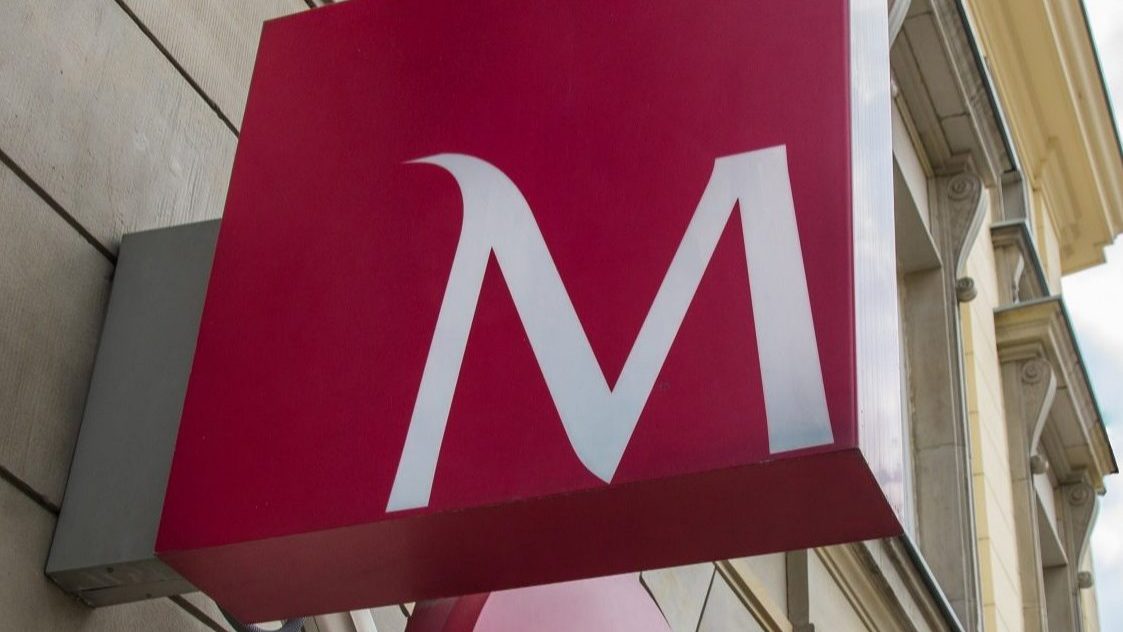 The bonds will be valid until October 25, 2024. However, repayment may occur in 2024 because, in the first two years, these bonds will have a fixed coupon. 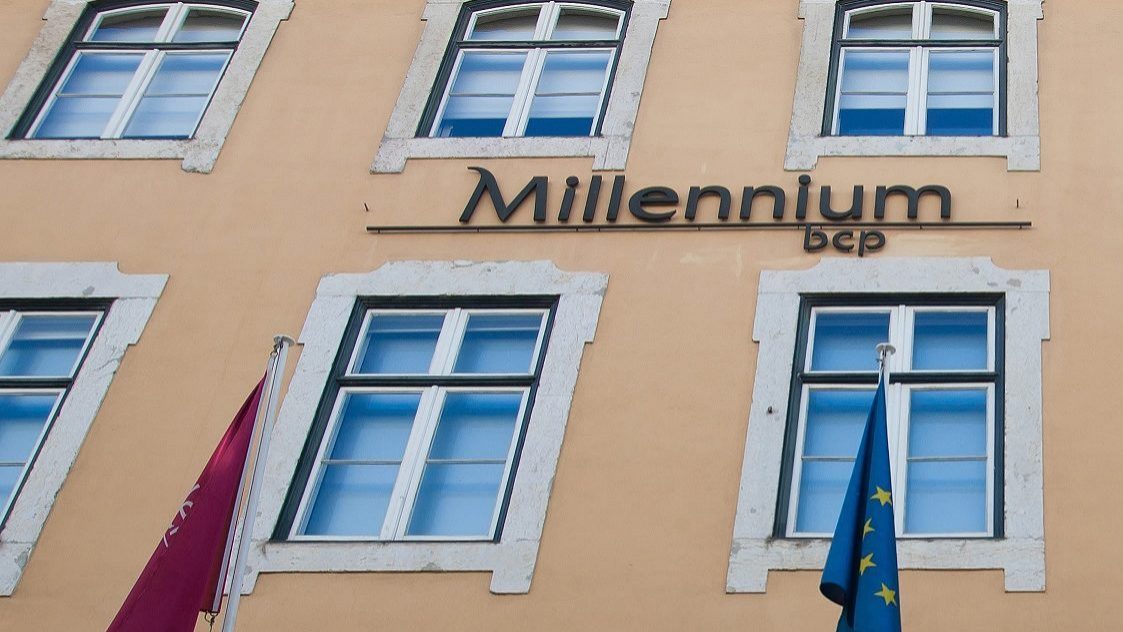