Britons living in Porto can obtain their new post-Brexit residence cards from Monday at the immigration and borders service (SEF).

Around 1,000 Britons living in Porto can obtain their new post-Brexit residence cards from Monday at the immigration and borders service (SEF) reception centre for British citizens.

“Today, the consular affairs department of the foreign affairs ministry and the SEF, in cooperation, have opened a service post [in Porto] for British citizens, who by virtue of Brexit need the granting of residence permits to stay in the fullness of their rights in our country,” said the Portugal’s interior minister, José Luís Carneiro, on a visit to the British citizens’ service post in Porto.

The new service point for British citizens in the Porto district, an area where it is estimated that there are about a thousand residents, is in addition to the new service points recently set up in the Azores, Madeira, Lisbon, Cascais and Loulé, the minister said, adding that it is planned to set up a post in Quarteira, another in Coimbra and another in Faro this October.

The interior minister explained that British citizens in Portugal already benefited from an electronic solution (QR Code), which gave them these rights, but admitted there were “difficulties”.

“There were difficulties, in that in certain locations of the country, perhaps due to lack of information, not all services accepted this QR Code as a mechanism to access services. Therefore we decided to strengthen the response and here in Porto this platform has been under test since September 27 and is now fully operational,” he explained.

The minister reiterated today that he estimates that the approximately 36,000 British citizens living in Portugal will have their new post-Brexit residence cards by December 31.

“By the end of the year, and that is our goal, to be able to ensure that all 36,000 British citizens who signed up on the Brexit platform at the time of Brexit can be provided with all the documents that entitle them to fundamental rights.”

The minister stated that Portugal has a duty to guarantee a service of “greater proximity” so that “all British citizens can feel fully integrated and welcome in our national community”.

José Luís Carneiro recalled that Portugal has around “300,000 Portuguese citizens” in the United Kingdom and is counting on the British authorities to also “recognise their rights,” particularly in terms of health and social protection. 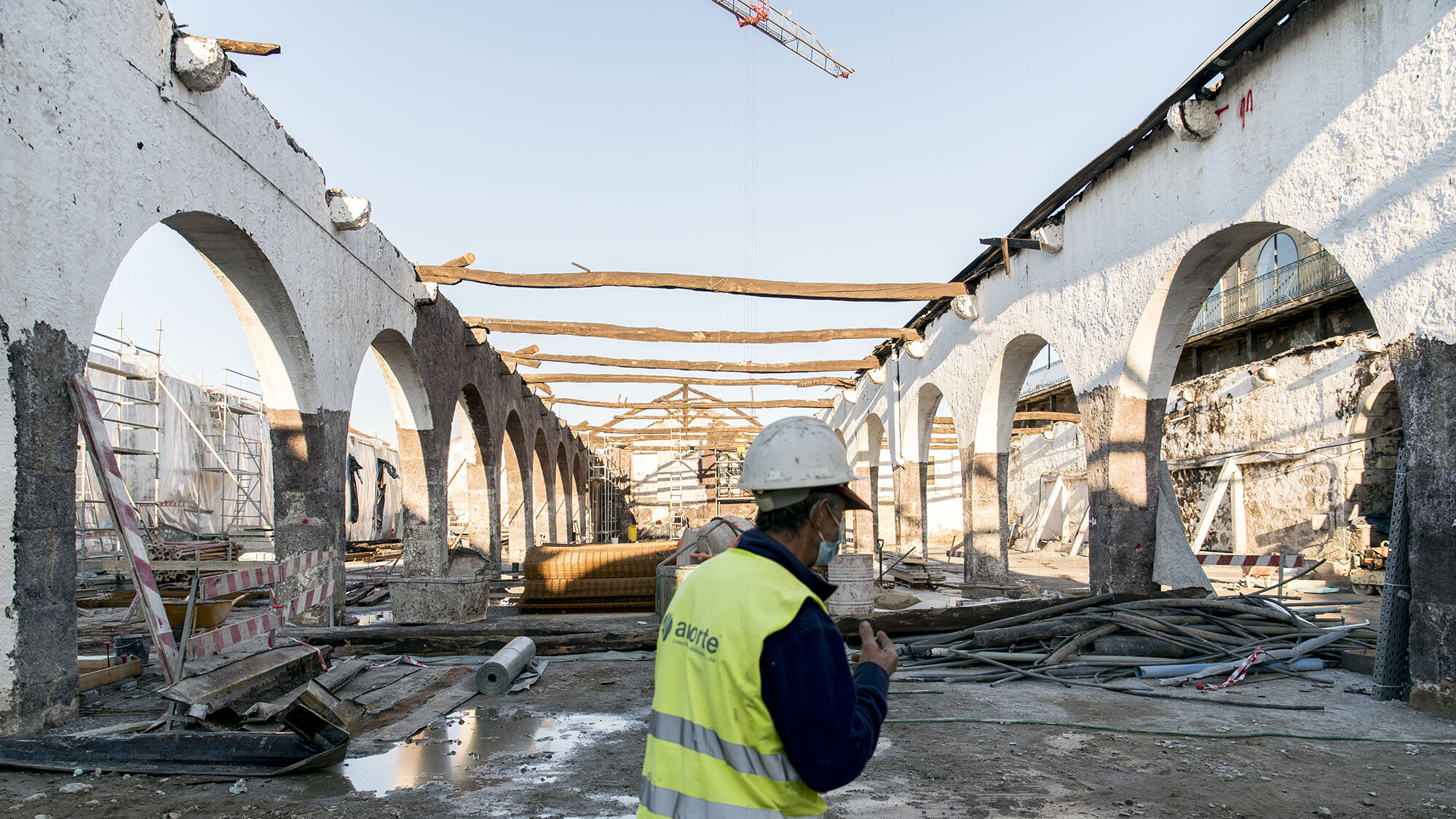 Portuguese Certif and British Cares sign agreement for faster and less expensive access to UKCA marking on construction products, which by 2023 will replace European CE certification in the UK. 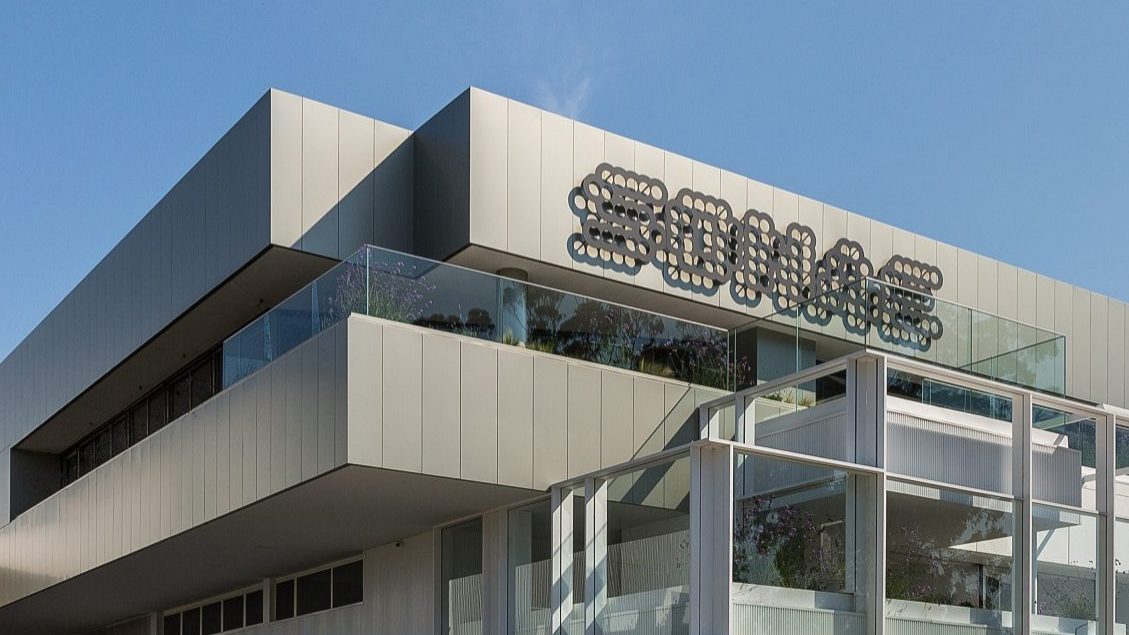 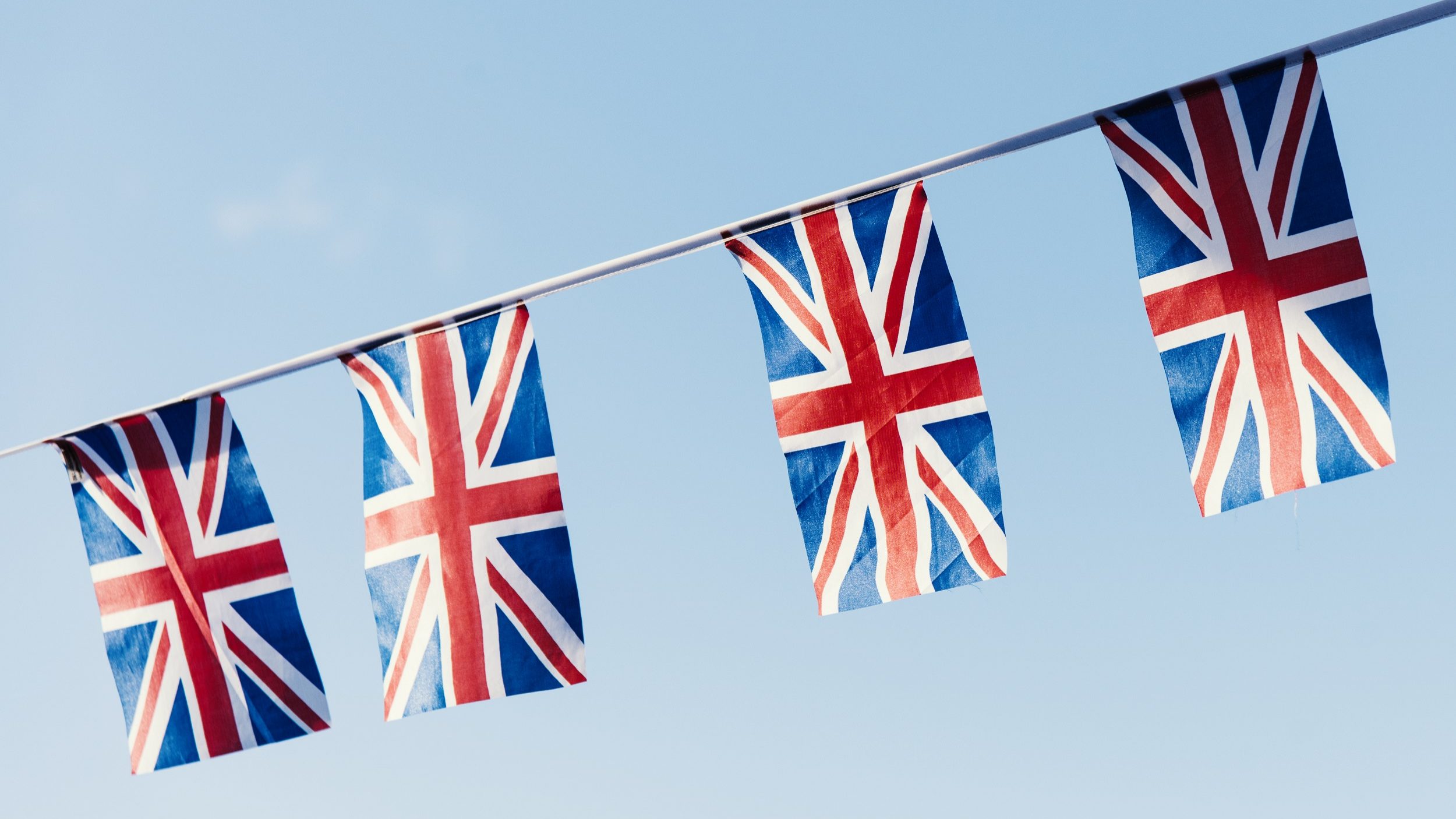