The 50% stake in Portugal's leading insurance brokerage group has been sold to Britain's largest independent group for about €100 million.

Sonae and IPLF Holding, of the Brazilian family Suzano, have reached an agreement with The Ardonagh Group, the UK’s largest independent brokerage group, to sell 100% of their share capital in MDS Group, which is expected to be concluded during the first half of 2022. Sonae will cash in around €100 million for the 50% it holds in MDS, announcing a capital gain of €74 million in this deal. The Suzano family, one of the world’s leading players in the pulp and paper industry, owns the remaining 50%, which it will also sell to Ardonagh Global Partners, a specialised unit of The Ardonagh Group.

MDS is an international insurance brokerage group with a presence in more than 120 countries and it’s one of the biggest operators in Portugal, Brazil and Angola.

“After a long and successful partnership, Sonae and IPLF Holding agreed to the terms of this transaction with The Ardonagh Group, which will enable MDS Group and its experienced management team to further accelerate its growth plan and geographical footprint by partnering with a leading European insurance broker with a strong track record and experience in the sector. The deal is fully aligned with Sonae’s active portfolio management strategy, capitalizing on an attractive transaction to drive shareholder value,” the Sonae Group said in a statement released on Thursday.

‘We face the future with enormous confidence’ – Sonae CEO

Ardonagh is the UK’s largest independent insurance distribution platform and one of the top 20 insurance broking groups in the world, boasting a network of over 100 locations and over 8,000 people. Last week it was valued at $7.5 billion when it announced a significant capital increase led by current shareholders Madison Dearborn Partners and HPS Investment Partners, along with new investors that include a subsidiary of the Abu Dhabi Investment Authority (ADIA) and several other major global institutions. 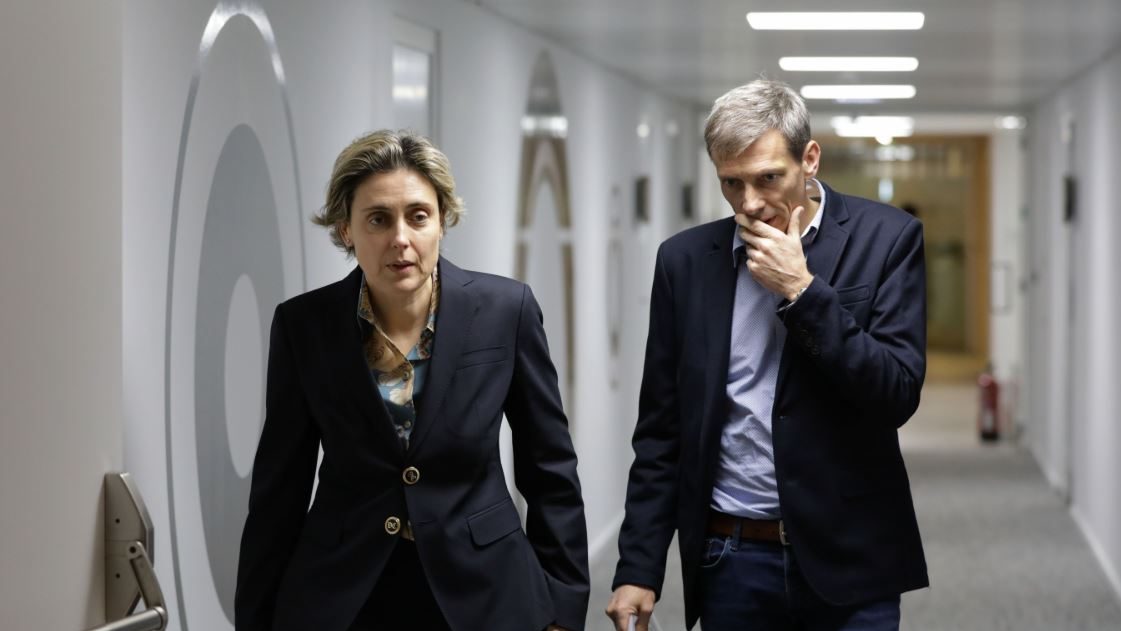 ‘We face the future with enormous confidence’ – Sonae CEO

Sonae achieved profits of €158 million through September, "exceeding 2019 and 2020 figures, even if impacted by Covid-19 related constraints," the owner of Continente announced on Wednesday. 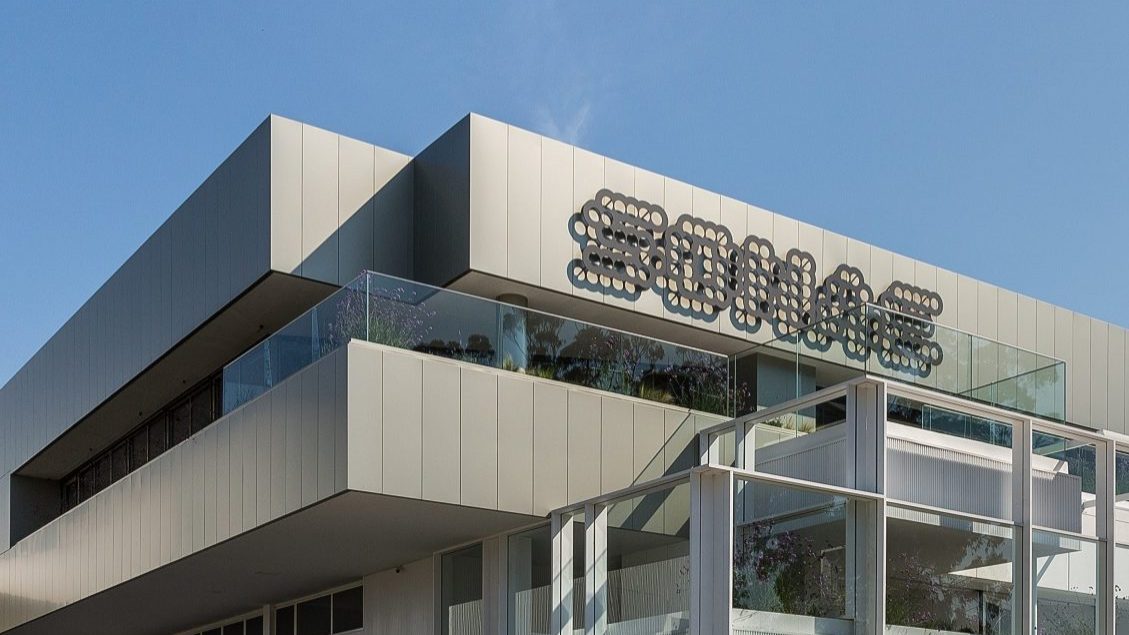 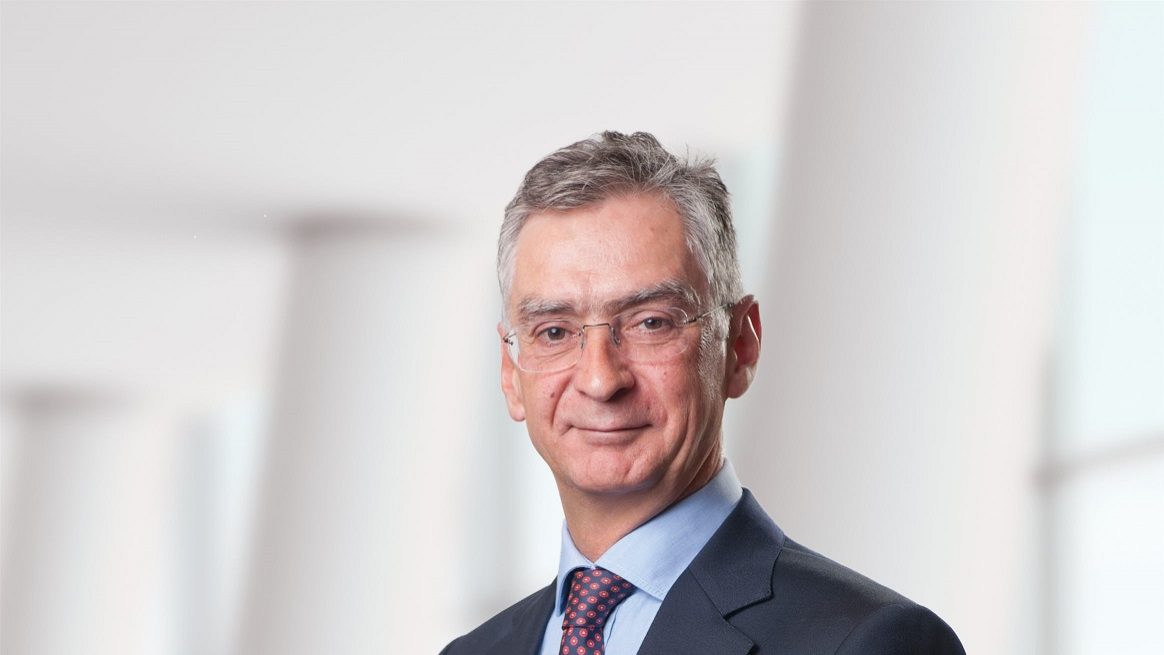