A three-day strike by employees of ground handling company Portway at Portugal’s airports saw the cancellation of at least 230 flights into and out of Lisbon and Porto, the National Union of Civil Aviation Workers (SINTAC) has revealed today, promising more action in future to press their demands.

“We will have other actions, although on these occasions, the best thing is to absorb everything that happened, make an assessment of everything and see what we are going to do from tomorrow [Monday],” said Pedro Figueiredo, the SINTAC leader, to journalists on Sunday afternoon at Lisbon’s Humberto Delgado Airport.

On the third and last day of the strike, according to figures up to 1 p.m., “around 40 flights” had been cancelled at Lisbon airport and “around 20 flights” at Porto, Figueiredo said, adding that at Faro airport there had been a “slight increase” from the previous days in the number of workers walking out, but no flight cancellations.

According to SINTAC, the total number of flights cancelled on Sunday could total around 70 in Lisbon and 40 in Porto, with cargo flights “completely stopped” at these two airports, while at Faro and Funchal airports only “significant delays” were expected.

“It is clear that the strike has already had its impact and we do not mean by this that we take pleasure in causing constraints,” he said. “In fact, the company did very well in this, because it managed to organise the airports and was able to effectively channel funds to be able to organise itself in this way. We would like it to be the same, the same attitude, towards the workers.”

The SINTAC leader did not provide figures on the number of Portway workers taking part in the strike.

Questioned about future protest actions, he said that there were several possible forms of action, namely unions working in more coordinated fashion, with new strikes and also court cases against the company’s allegedly illegal treatment of employees. While stressing that SINTAC does not back the idea of “unionism being done in court” because it is necessary to have “solutions for the moment”, he said that he had “the most incredible evidence” of Portway’s request to airport operator ANA to recruit workers from rival ground handling companies and outside companies, namely Groundforce and Ryanair, to undertake services during this strike.

This was “an act by several people, unfortunately, and it is disrespectful even to the workers, so whoever agrees with this is committing an illegal act,” Figueiredo stressed.

SINTAC recalled that Portugal’s airports are managed by multi-millionaire Vinci, the main shareholder of both ANA and Portway, which “only weeks ago announced profits of 1.9 billion euros” and accused the French group of wanting “to destroy this Portuguese social class of this aviation sector.” He reiterated that the union would continue to maintain “due opposition” to such actions.

“We will go with all possible weapons and means to fight against these gentlemen of this Vinci group, who clearly have ramifications for political power, never forgetting that we will always be available to reach agreements, with honesty and ethics,” Figueiredo said.

In a statement, Portway said that the third day of strike by the aviation workers’ union, would cause 69 flight cancellations, in Lisbon and Porto. It described the strike as “an irresponsible act”.

While just 14% of employees had taken part in the strike, it said, the action would force the cancellation of 33 flights in Lisbon and 36 in Porto, for a total of 196 cancellations over the three days of the strike.

During the strike a ministerial order was in effect that defined skeleton services that must be assured, and which meant that one third of workers – including those assisting passengers with reduced mobility (MyWay) – were not allowed to strike.

The three-day strike, in Lisbon, Porto, Faro and Madeira airports, was called to challenge “the HR [human resources] policy assumed over the last few years by Portway, a company owned by the Vinci group, of confrontation and devaluation of workers through consecutive breaches of the Company Agreement, disciplinary confrontation, lack of salary updates, misrepresentation of performance evaluations that prevent salary progression and bad faith in negotiations,” according to the union.

Portway workers are demanding compliance with the 2016 Company Agreement – which it alleges Portway is infringing – and a performance assessment of workers that does not serve to avoid career progression, as well as the payment of holidays at 100% and immediate wage updates that take into account inflation. 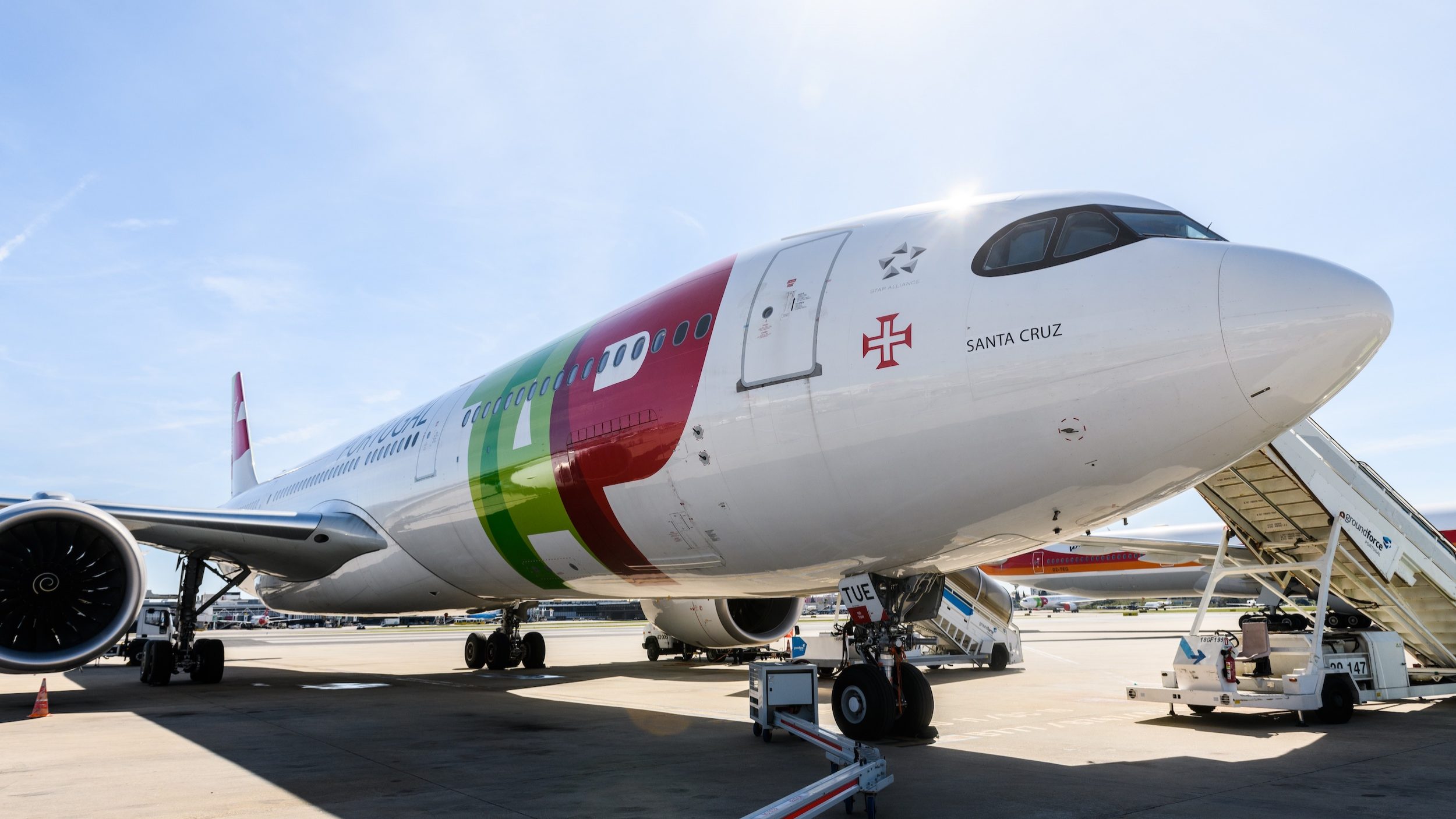 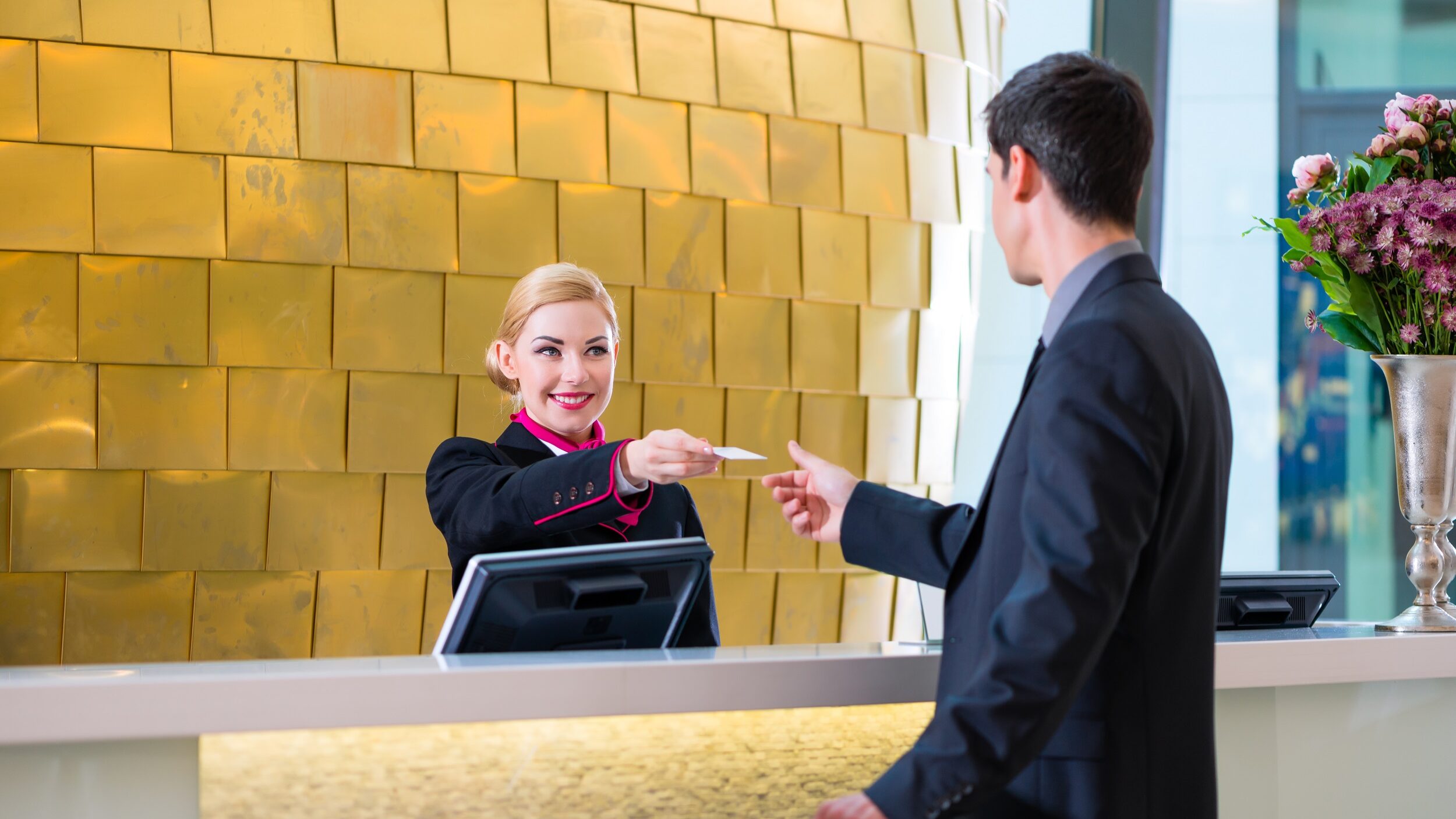