Among the errors pointed out is the outsourcing of services to various airlines, "some based in tax havens", which, according to the union, "almost tripled" in 2022.

Portugal’s  Civil Aviation Pilots’ Union (SPAC) on Wednesday accused TAP management of “wasting” summer revenues with “millions of errors” throughout the year, such as outsourcing services.

In a statement, the SPAC board reiterated the warnings about the “millions of errors” of management at TAP, “which waste the revenue generated this summer, as a result of high operational activity, which compromises the recovery and future of the company, as well as the effort of Portuguese taxpayers.”

Among the errors pointed out is the outsourcing of services to various airlines, “some based in tax havens”, which, according to the union, “almost tripled” in 2022 after having laid off planes and pilots.

The SPAC, which recently held a demonstration in Lisbon, which more than 400 pilots attended, recalled that in 2018 TAP resorted to outsourcing airlines to run its flights, paying around €200 million.

“This year’s accounts will reflect the depth of this action with considerably more than the €200 million paid in 2018,” the union said, adding that these are “amounts that the management does not disclose, the ministry does not watch, and the taxpayers pay”.

The SPAC also recalled the approximately €55 million paid by TAP in compensation to passengers in 2018, “a figure that could be considered incredible were it not for the fact that in July 2022, almost 500 flights were cancelled”, which represents more than the total number of flights cancelled in 2018.

“Adding the compensation amounts to be paid by the company in the remaining 11 months of the year, the 2018 figure of €55 million will surely be surpassed in 2022,” the SPAC considered.

The union also accused the management of keeping two A330 aircraft converted to freighters idle, “accumulating losses at a hallucinatory rate of €1 million a month”, and which, according to the SPAC, will be converted back to passenger planes, “with the inherent additional cost”.

“To these avoidable costs are also added expenses for maintenance work, now paid to companies that hired the technicians fired by TAP in 2020, and the unnecessary expenses of moving the company’s headquarters from Lisbon Airport to Parque das Nações,” SPAC remarked.

The civil aviation pilots' union (SPAC) has called for a demonstration this Tuesday, aimed at workers who are off duty, against the "abuses and injustices" of TAP's management and superiors. 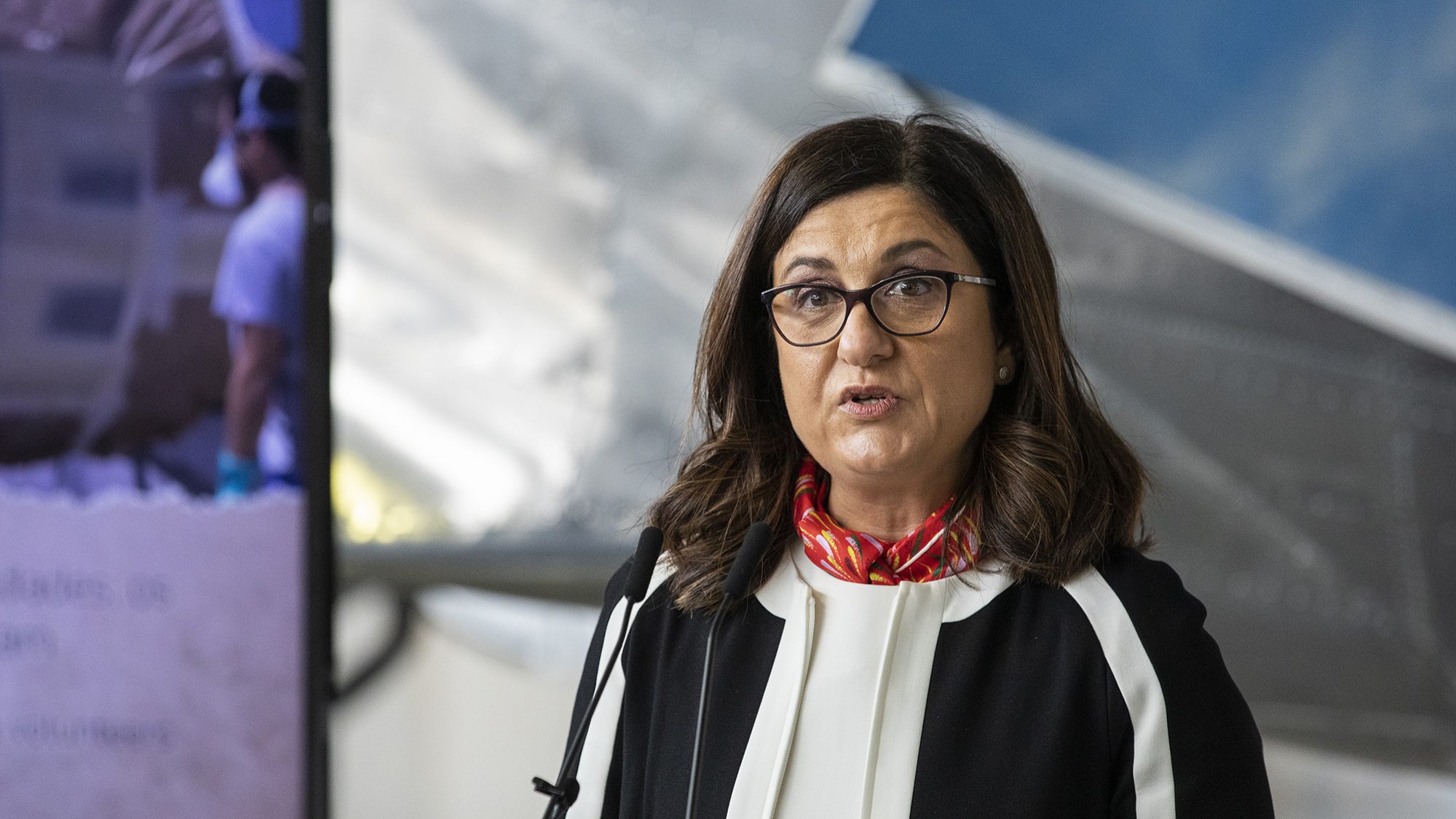