Around 12% of the residents in Portugal in 2021, aged between 16 and 74 years old, were first-generation immigrants or descendants of immigrants, presenting a younger and better-educated profile than the population without an immigrant background.

“Among the immigrant population as a whole, there is a higher proportion of first-generation immigrants with complete higher education (34.4%), but this is due to the greater preponderance of young people between the ages of 16 and 24 among second-generation immigrants, where the majority are still attending school”, the report stated.

Restricting the analysis to the age group between 25 and 64 years old, it can be seen that almost half of the second-generation immigrants had completed higher education (46.7%), which compares to 35.7% of the first generation of immigrants.

INE’s analysis also concludes that “most residents, regardless of their immigration background, were satisfied with their work and did not feel discriminated against in their employment.

“Even so – it added – around 10% indicated that they had felt discriminated against in the work context, with this proportion being slightly higher among first-generation immigrants (11.3%)”.

On the other hand, 28.9% of first-generation immigrants indicated that their current job requires fewer skills than the one they had before coming to Portugal.

“The composition of the first-generation immigrant population reflects the historical ties with other countries, INE said, pointing out that “Angola, France, Brazil, Mozambique and Venezuela were the main countries of birth and over a third [36.7%] were born in one of the Portuguese-speaking African Countries (PALOP), which is why Portuguese was the mother tongue of most of these people (70.4%).

The statistical analysis also highlights the “relevance of past migratory flows”, verifying that approximately one-third of the immigrants came to Portugal more than 40 years ago.

Concerning the second generation, most descendants of immigrants had origins in the European Union (86.6%), given that it was there, mainly in Portugal, that at least one of the parents was born.

It should be noted that the Lisbon Metropolitan Area and the Algarve had the highest proportions of residents with an immigrant background: 17.5% in each of the regions. 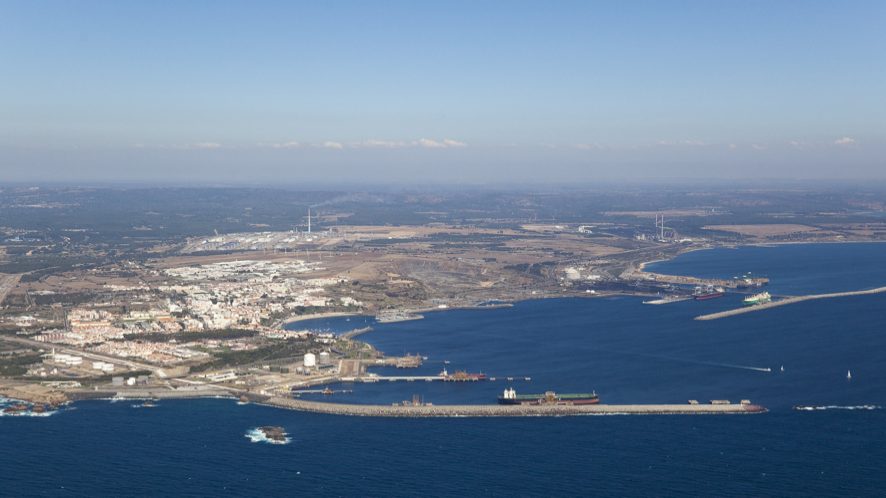 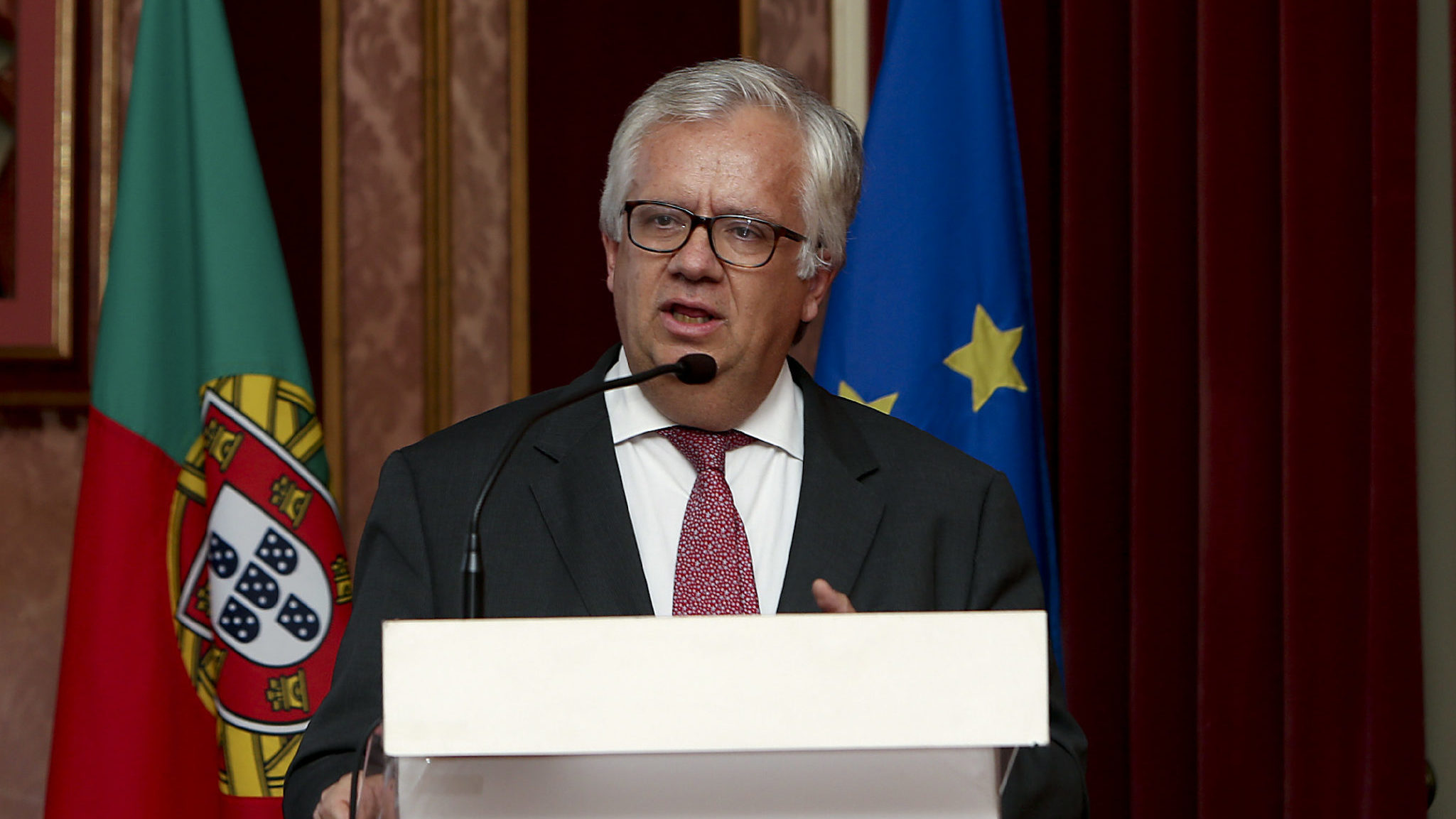 Golden visas for foreigners brought in €46.6M in November