Portugal is in negotiations with the German and Polish governments to make the port of Sines the gateway for gas to the European countries most dependent on Russian gas, according to Público.

The talks come at a time when Europe is seeking to end its energy dependence on Russia, which would make Sines the gateway for gas from the United States, which would then be transferred to smaller ships for other countries. An official government source confirmed that “the technical study is complete” and justified that it is “a viable, flexible and alternative solution” given that “Sines has a central geographical position in the Atlantic.”

“The northern European ports are very congested and accommodating a large number of higher capacity ships is a risk,” the Executive also argues. The aim is for this initiative to be funded through the Recovery and Resilience Plan (RRP) and PT2030, although they may be waived if there is private funding.

Portugal will create a new liquefied natural gas re-export hub in the port of Sines, which will cost around €35 million, in order to reduce energy dependence on Russia. 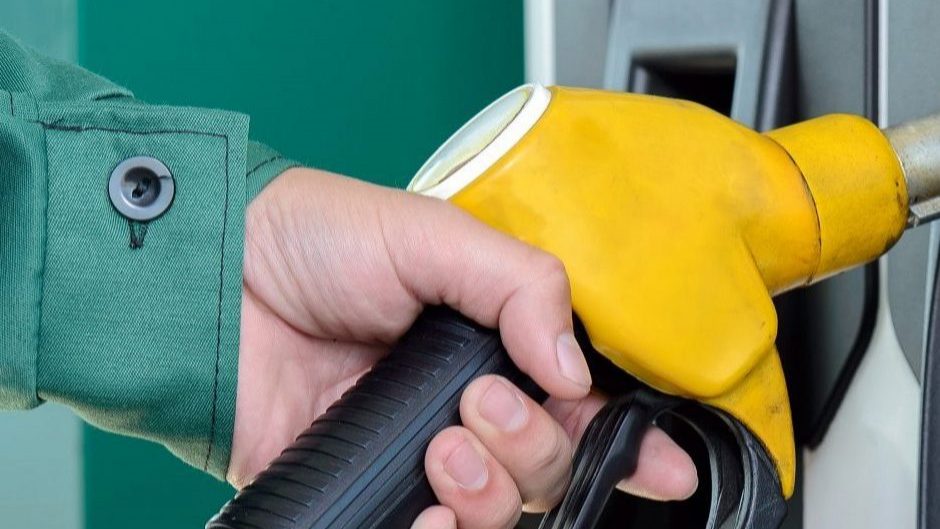