The minister of economy and maritime affairs announced that the first formal notification by the government to the European Commission of the planned sale of Efacec is to be made in the coming days.

The first formal notification by Portugal’s government to the European Commission of the planned sale of Efacec is to be made in the coming days, the minister of economy and maritime affairs, António Costa Silva, has told members of parliament.

The engineering company was nationalised in 2020, having previously been controlled by Angolan businesswoman and former first daughter Isabel dos Santos, following the release of information on her financial affairs that triggered criminal investigations in several countries.

“There has been no notification to the European Commission [of the sale] yet,” said the minister, who was being heard in Portugal’s parliament as part of discussion of the draft state budget for 2022. “The first notification will be made within days; it is in accordance with what is in the plan.”

Online newspaper Eco had reported that the government was preparing to make a “pre-notification” of the operation to the European Union’s Directorate General for Competition (DGComp), which is a precondition for the deal.

According to the minister, “notifications are now able to be made”.

Earlier, during the same hearing in parliament, the minister had said that he hoped to finalise the process of selling Efacec to Portugal’s DST by the end of June, as part of the reprivatisation process.

“The negotiation with DST is ongoing,” he said. “The initial contract was amended, it was renegotiated. We think that by the end of June we will have the deadline to complete the entire process.”

Parpública on March 25 announced that it had signed an agreement with DST for the direct sale of the stake it held in Efacec.

He said that the government hoped that after this action, Efacec would assume its commitment to inject €81 million into the company, “which would then also allow the release of the public guarantees that were provided.”

Costa Silva stressed that “Efacec is one of our great technological companies” but its activities were badly affected by the pandemic, and that “when the state intervened it was precisely to ensure the conditions for restoring Efacec’s financial and operational stability.”

According to the resolution, in a report dated 6 December 2021 Parpública took the view that “the improved and final binding proposal submitted by DST, reflected in its strategic project, presents conditions globally sufficient to meet the critical objectives of the operation, … namely in terms of economic and financial strengthening of the company, through the commitment to inject funds in the amount of 81 million euros, as in terms of safeguarding industrial value, technical knowledge and excellence in Efacec’s strategic areas.”

Parpública announced, at the end of March, that as part of the process of reprivatising its 71.73% shareholding in Efacec – Power Solutions, SGPS, SA, following cabinet resolution no. 26/2022, of February 25, the direct sale agreement had been signed with DST.

According to the cabinet resolution that approved the deal, DST’s proposal was the one that, “throughout the various phases of the process, came closest to the main objectives set by the Government” for the sale of Efacec.

Of the 72 contacts with “possible investors” a total of 24 confidentiality agreements were signed and 10 non-binding proposals were presented, of which five were selected for the second phase of the process, it said.

In this second phase, two binding offers were submitted – by DST and by SING – which were then allowed to take part in a third phase of negotiations, with a view to submitting binding offers. 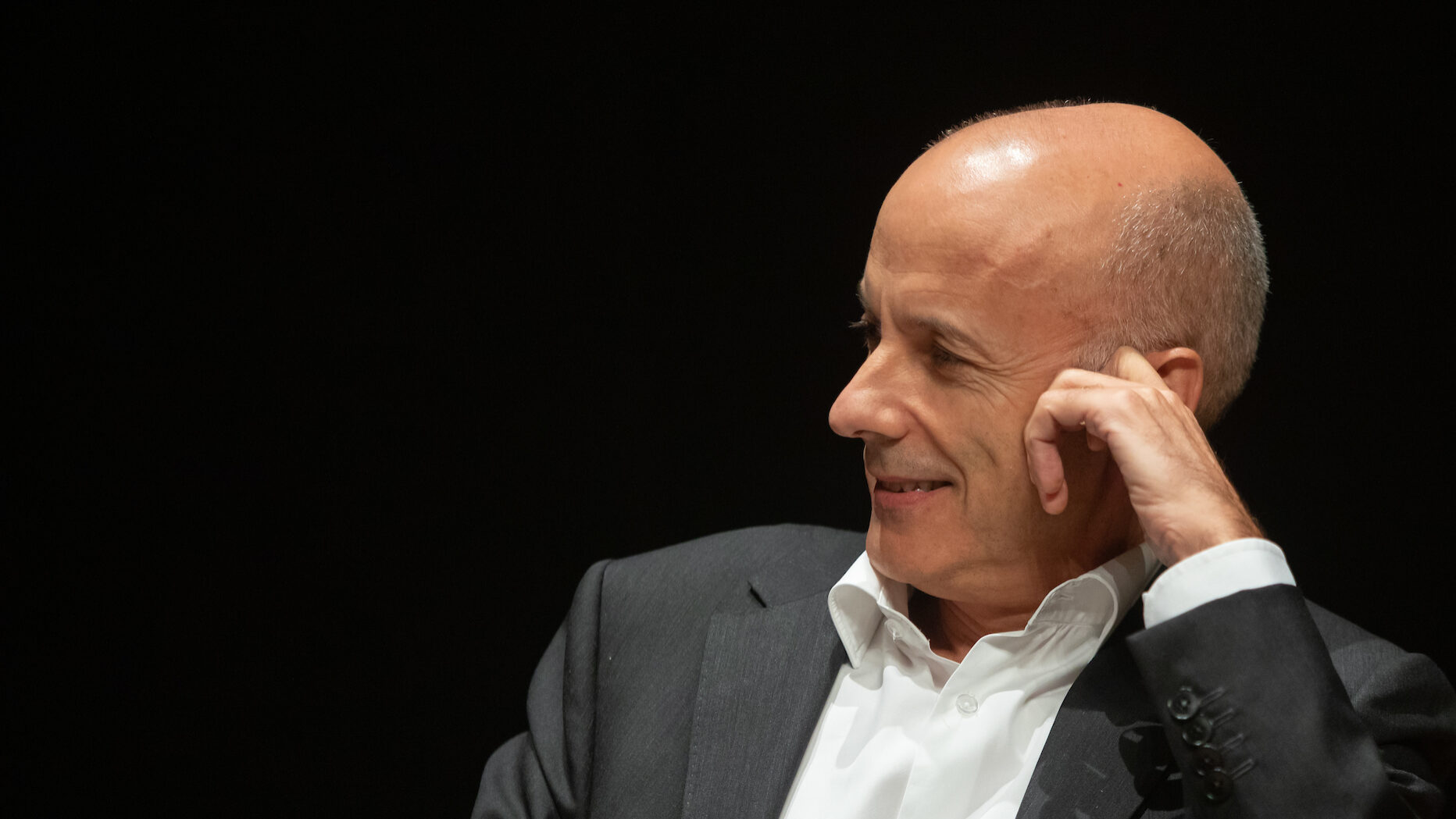 Efacec ended the year with the 'disclosure' of all accounts, and this led to consolidated losses of €183.9 million. 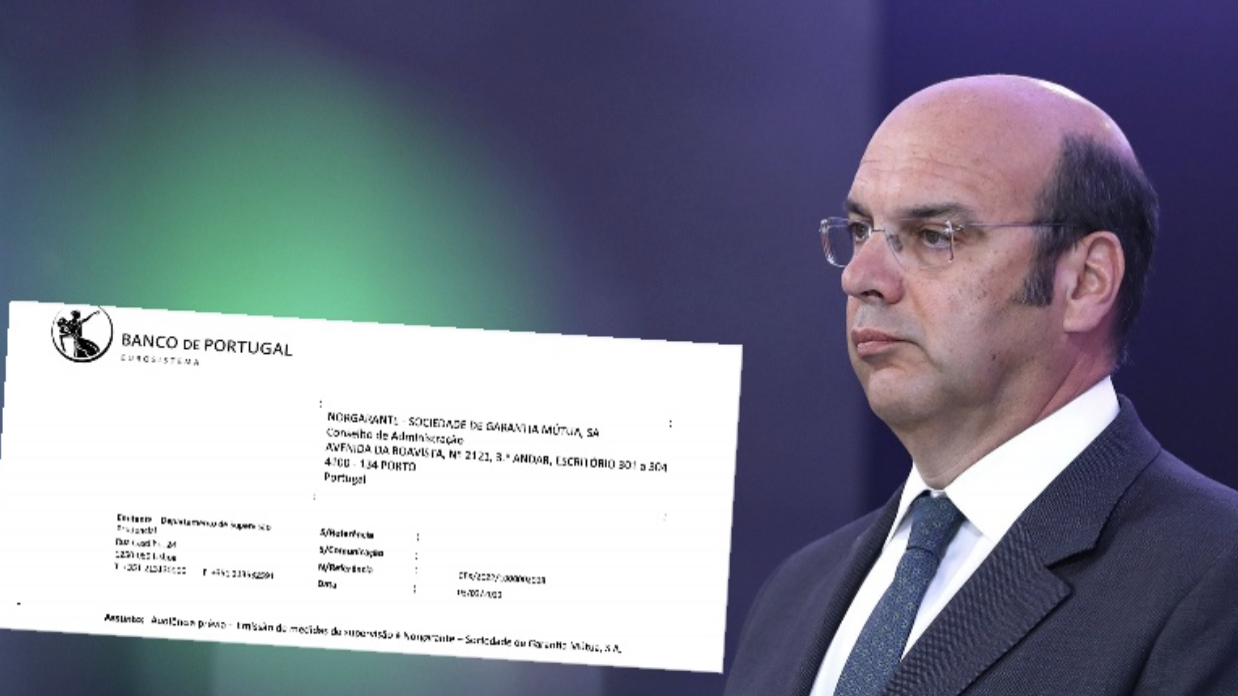