The daily average of the European Union for this indicator is 447 new cases, while the world average is 64.

Portugal is the European Union country with the highest number of daily new cases of SARS-CoV-2 infection per million inhabitants in the last seven days, according to the statistical website Our World in Data.

The daily average of the European Union for this indicator is 447 new cases, while the world average is 64.

Concerning the number of new daily deaths attributed to Covid-19 per million inhabitants, Portugal is the eighth country in the European Union, with an average of 1.97 deaths in the last seven days.

Overall, and considering only countries or territories with over one million inhabitants, Finland is also the country with the highest average in this indicator, followed by Greece (2.9), New Zealand (2.7), the United Kingdom (2.7) and Slovakia (2.6). Portugal is the ninth country with the world’s highest average number of new deaths per million inhabitants over the last seven days.

The European Union’s average number of deaths from Covid-19 is 1.43 a day, and the world average is 0.2.

The Covid-19 pandemic has caused more than 500 million SARS-CoV-2 coronavirus infections, and more than six million deaths have been attributed to the disease worldwide.

The Omicron variant, which spreads and mutates rapidly, has become dominant since it was first detected in South Africa in November. 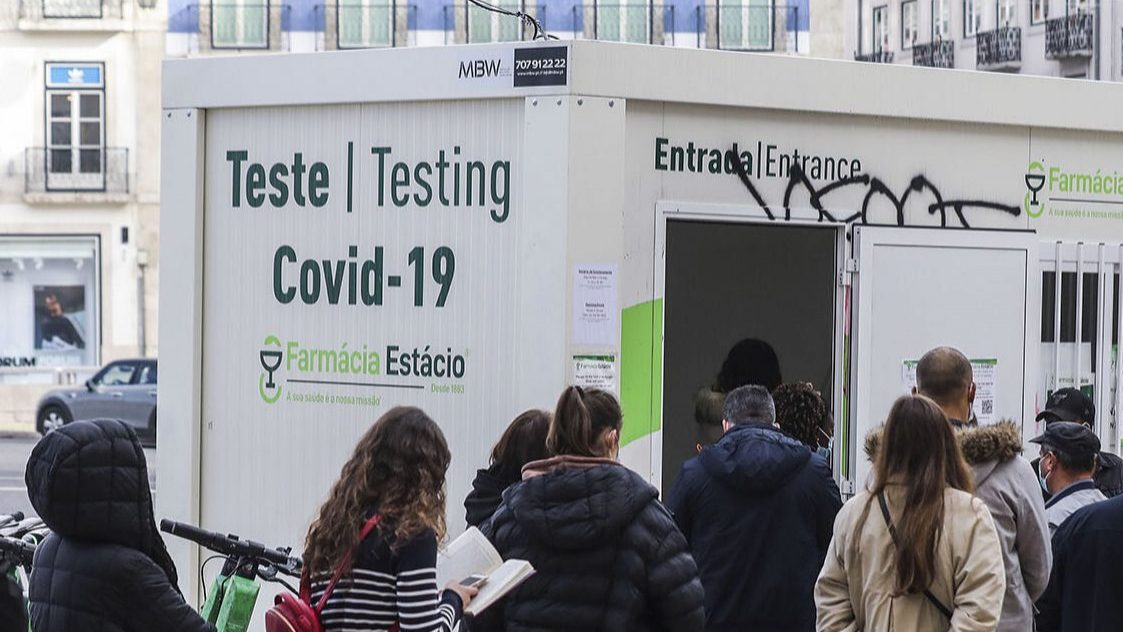 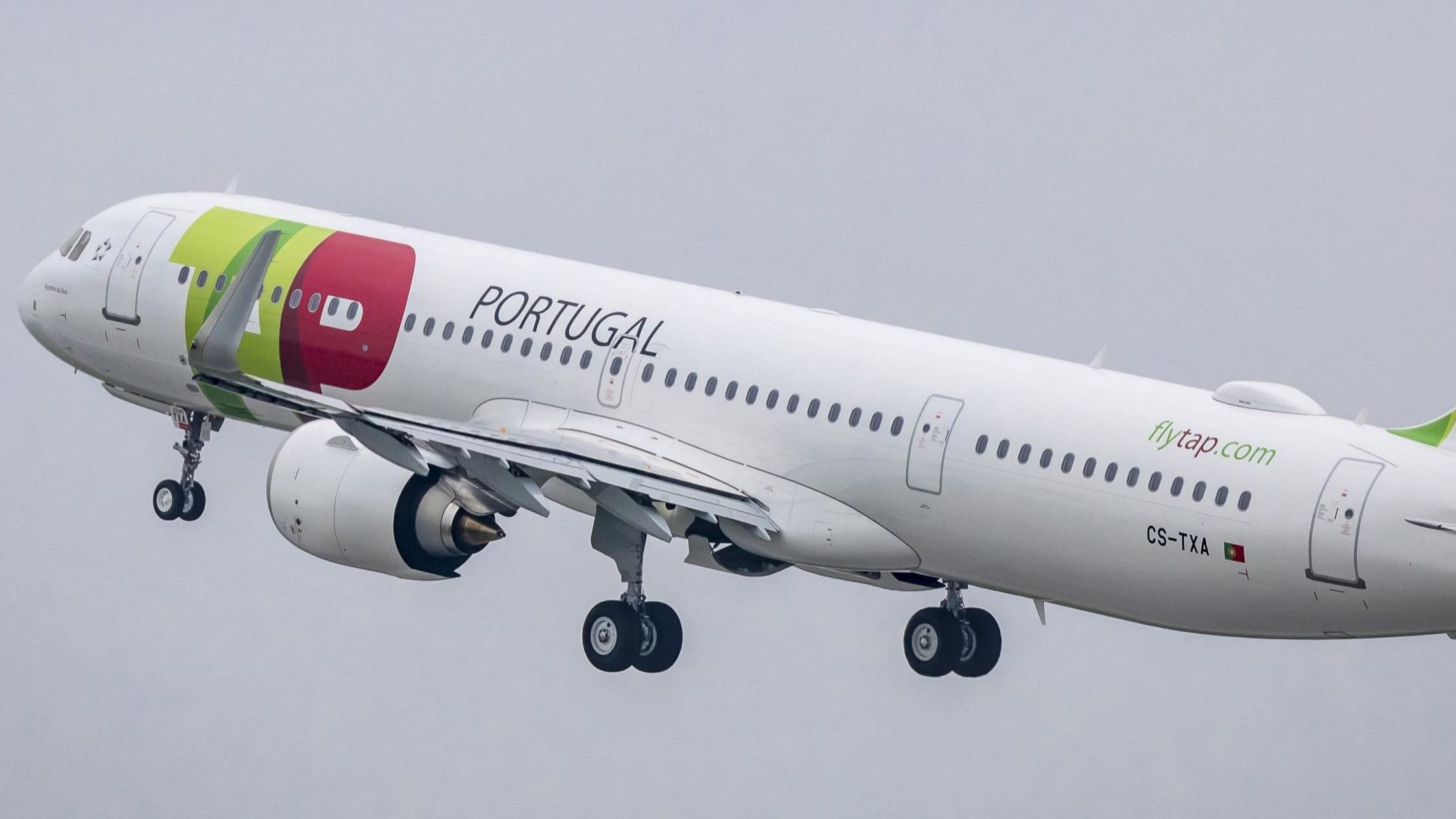 TAP resumes all routes to Brazil that existed before Covid 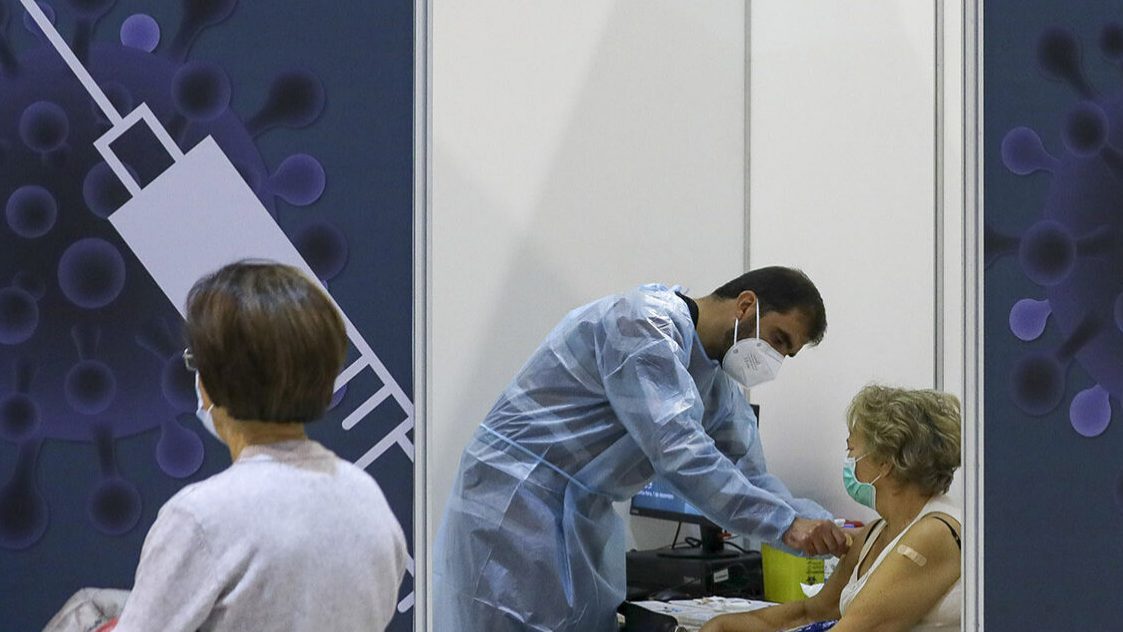